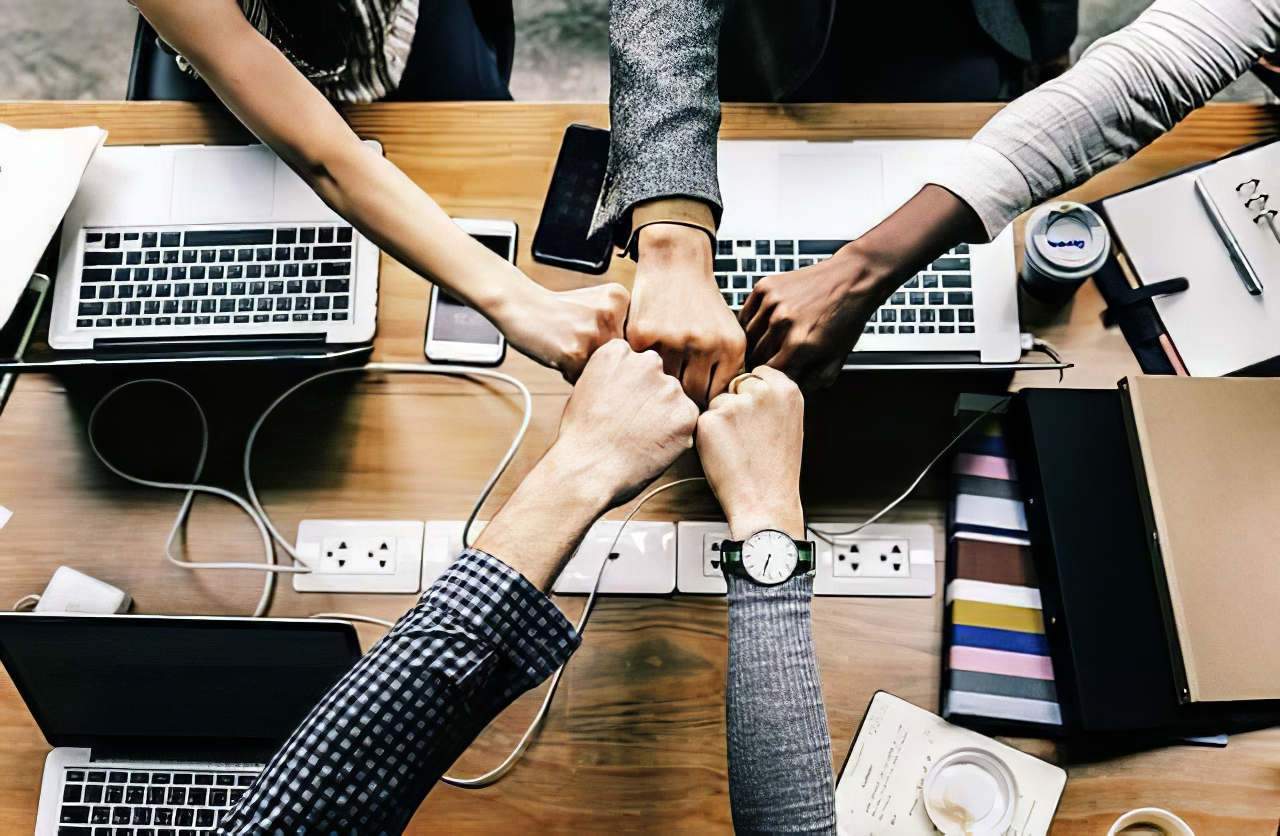 The online journal frenchdailynews.com is published by SAS Cicéro, of which Marcel GAY is the CEO.
A former great reporter in the “Eastern Republican” (Est Républicain in french), Marcel GAY was correspondent for the Thursday Event (l’Evénement du Jeudi) under the pseudonym Emile Marie of the newspaper Libération under the pseudonym Roger Trinca and the Journal du Dimanche.
He is the author of several books:

A space of freedom

At the end of the 1990s, when the Internet gradually established itself throughout the world, some pioneers understood the potential benefits of this multimedia medium for the dissemination of journalistic information.
In Lorraine, I created, with a multidisciplinary team of editors, photographers and technicians, the first online newspaper which was already called infodujour.com.

From the outset, we wanted to make IDJ a real laboratory for web journalism and digital media. More collected writing, more striking titles, lighter subjects, more daring drawings and photos. Because the web appeared from that time as a space of great freedom in the form and content of the subjects dealt with.
In fact, it was an immediate success. A well-sounding paper on one or other elected official in the Region was creating a “buzz” as we will say later.
In the hemicycle of the Lorraine Regional Council, in Metz, there was no armchair to armchair, with a knowing smile, a photocopy of an article barely written and put online at the other end of the region on a politician (or a woman) whom the author had badly scratched.

A computer on our lap

On September 11, 2001, when suicide bombers crashed into the twin towers of the WTC in New York, the French were just returning from lunch and getting back to work. The information circulated quickly. But how can you get information when you are at the office, in front of your computer, without being able to turn on a TV or radio?
By quickly searching for an info site on the Web, several thousand Internet users have found infodujour.com. At the other end, in front of his TV, with a laptop on my lap, I told what I saw. Our server was quickly saturated. Infodujour had just established itself in the media landscape.
There will be other papers that will make people laugh or cry. Who will uncheck some poisoned arrows against a mayor of a large commune in the Moselle region who thought he was God the Father or another slightly stamped elected official from a flowery village of Meurthe-et-Moselle who did not hesitate to sue IDJ for defamation. Why? Why? Because I had written that the mayor had lost his toumout during a violent neighbourhood quarrel that revealed his bald head in public.
At first instance, a poorly-motivated magistrate saw fit to award the edile 50,000 francs in damages. But on appeal, other magistrates who were a little better off, and probably better informed about the 1881 press law, sent the elected representative back to his commune with his wig under his arm for any compensation for the journalistic affront.

This was the first infodujour adventure. Until 2006. But it was obvious: if the site was successful in terms of audience, the company had not found the business model that would have allowed it to continue the experiment, to pay journalists and technicians. Advertising was not yet on the web. And subscriptions are not yet up to date.
With death in my heart, Jérôme and I decided to stop. By promising to resume this wonderful adventure when circumstances allow.

Ten years later, infodujour.fr is back. Everyone contributed their contribution: Francis Beurrier, photographer, computer graphics designer and webmaster, Jean-Marc Humbert, computer engineer, Julien Marchand, head of Iouston, designed and put the site into orbit, Grégory Ambroise, specialist in SEO on the net and social networks and Patrice Dupont, computer scientist who set up the mobile application.

A new team, a new site, a mobile app and always the same will to tell the world without make-up, without constraint, without taboos.
The press is a counter-power. A pillar of democracy. It derives its legitimacy from it. It has a duty to oppose anything that betrays the general interest, that deceives the weakest, that mystifies common sense. Because the press is, in a way, the voice of public opinion that expresses itself through it.
That is, in any case, how we see our job as journalists. A profession that allows us to talk as equals with elected officials, with the rich, with the powerful. Without bending over. Without compromise. By denouncing, when necessary, the baseness, the meanness, the turpitude of each other. At the risk of a trial.
And in the name of a certain idea of press freedom.