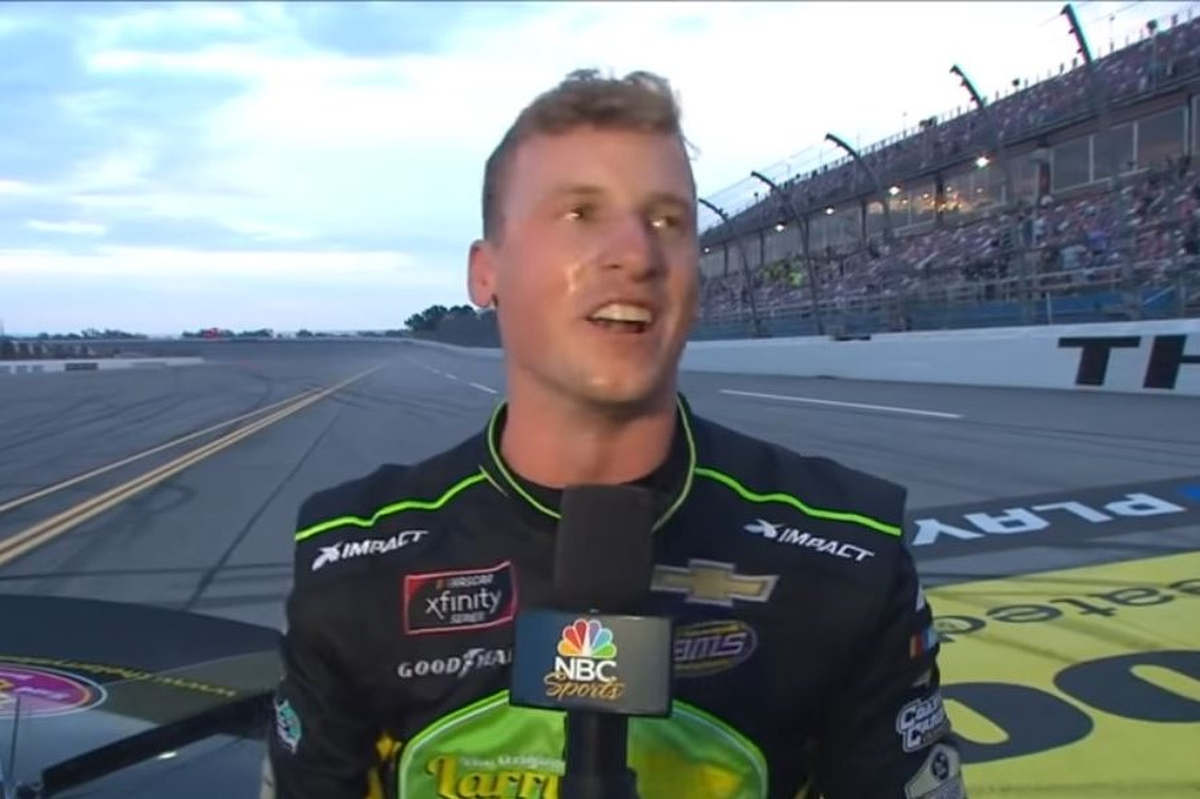 Suddenly the English language internet vibrates with this strange yet catchy slogan. What is going on?

It all started on October 2 when ex Olympic diving and free style skier turned NBC sports journalist Kelli Stavast was interviewing a young racing driver, as is the way these days, in front of the crowd that had been watching the race. The happy driver was Brandon Brown and he had just unexpectedly won a race at the Taladega Super Speedway, Alabama.
The young crowd were in high spirits and making a lot of noise. Gazing admiringly up at the handsome young man, Kelli brightly enthused “You can year the chants from the crowd – ‘Let’s go Brandon!’”
Slight problem – anybody not in need of a hearing aid could tell you they were chanting the rather less tasteful “F*ck Joe Biden!”
The unfortunate journalist has claimed that she was wearing head phones (true) and couldn’t hear what the crowd were yelling (maybe).

In the annals of the American Congress!

Since then the phrase has gone viral on the internet, particularly amongst those who are not admirers of the 46th President of the United States. It has been towed behind a plane at a Trump rally. It has even entered the record of the US Congress with Congressman Bill Posey concluding a recent contribution with “Let’s go Brandon!”.
When the President visited a construction site in suburban Chicago to promote his vaccination mandate, protesters chanted the phrase. And a group yelled “Let’s go Brandon” outside a Virginia park when Biden made an appearance on behalf of the Democratic candidate for governor, Terry McAuliffe.
Anti-Biden politicians and voters are laughing their heads off, meanwhile the unfortunate Brandon Brown has lost out as embarrassed sponsors have withdrawn support.
As the great linguist Wittgenstein maintained ‘words do not always mean what they would appear to indicate.’ 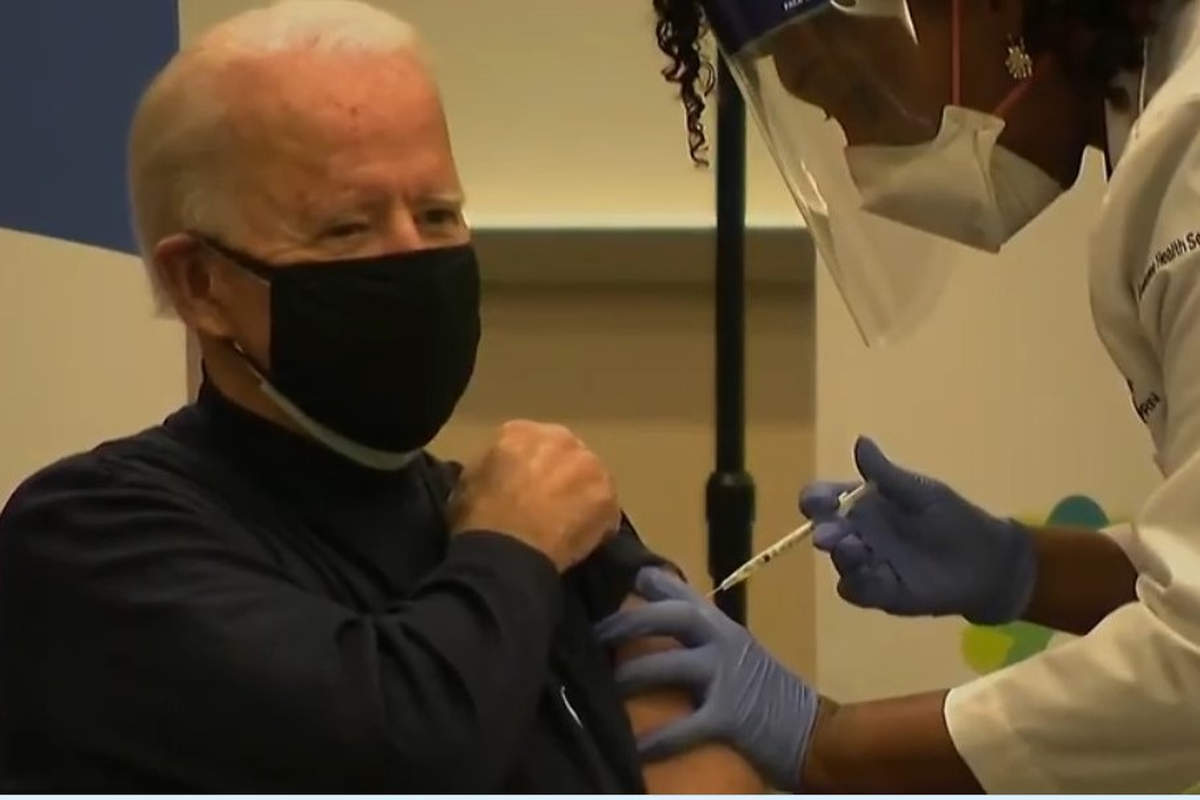 Biden positive for Covid : Paxlovid may be involved 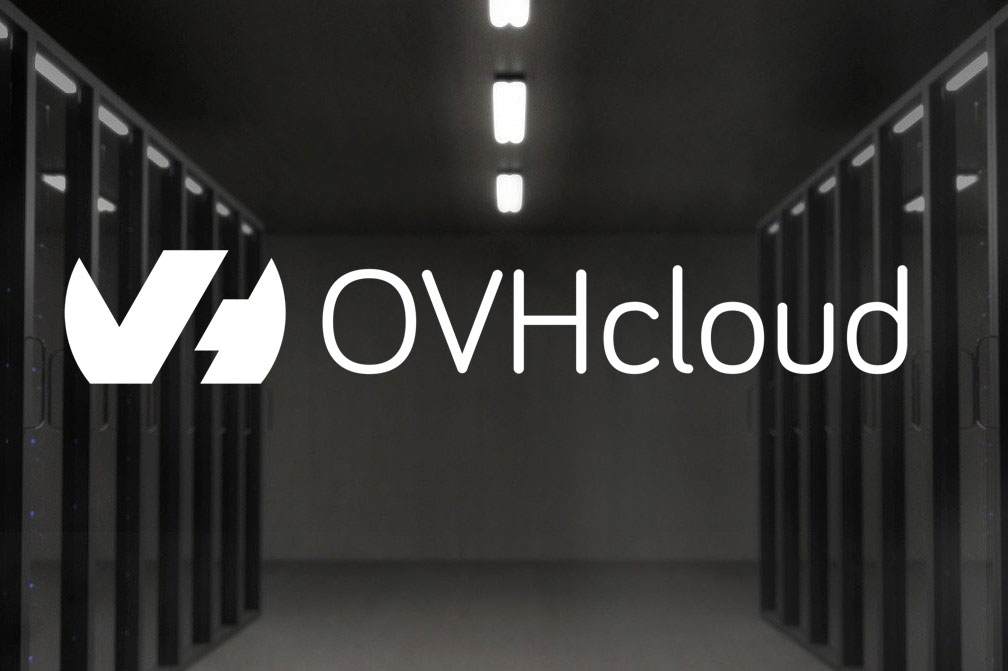 Strasbourg : fire on the site of the company OVH Cloud