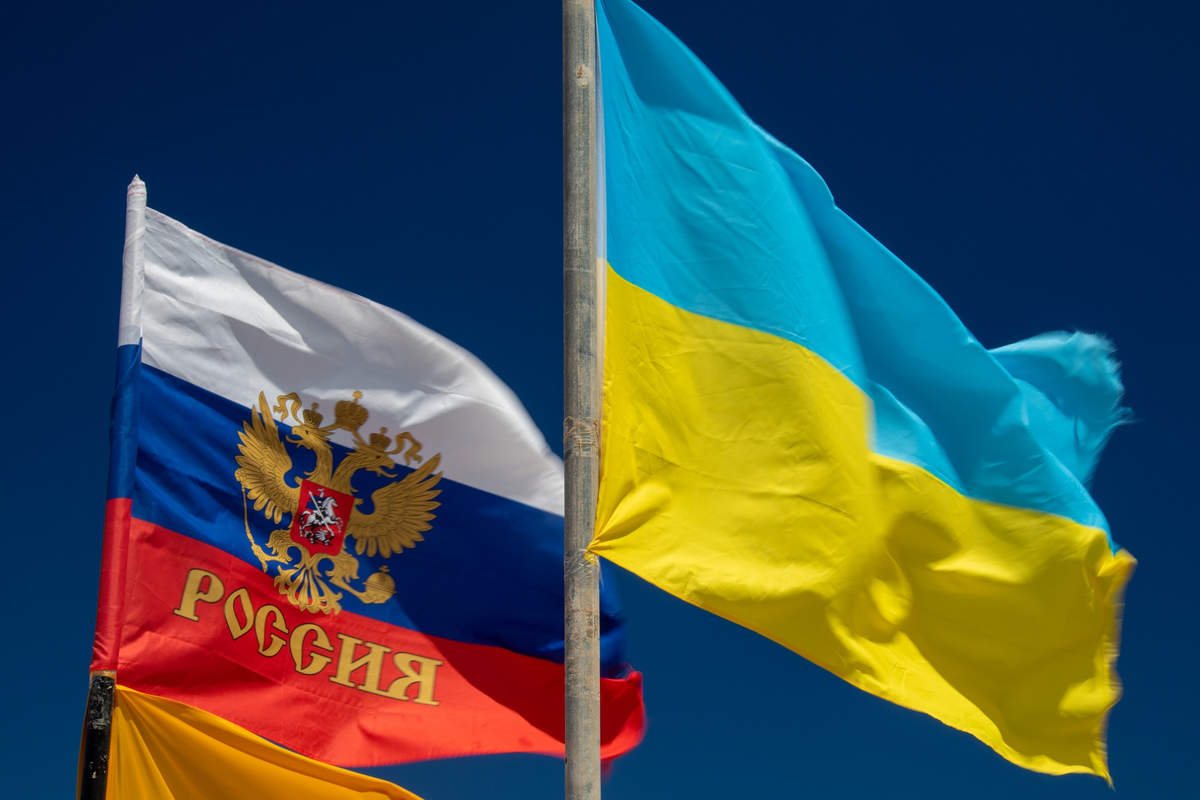 The similarities between the Russian-Ukrainian conflict of today are numerous with the Spanish civil war of 193-39. And rather worrying.

Things are not going well for President Zelensky in his struggle to resist the Russian invasion of Ukraine. However he seems determined to fight for every bit of territory in the Donbass rather than allow his forces to retreat and regroup. There are worrying parallels between the present conflict and the Spanish Civil War of 1936-1939.

On one side, in Spain, there was the left wing Republican government. On the other, the right wing rebel Catholic Nationalist forces, led by General Franco. The Republicans were supported by the Soviet Union and the Nationalists by Hitler’s Germany and Mussolini’s Italy. Like Ukraine today, Spain was a perfect testing ground for new weapons and a place for arms salesmen to make a lot of money. The Republicans were short of munitions, suffered from hesitant outside support and a lack of airpower. Like the Ukrainians, the Republicans complained of not getting the supplies of arms and munitions that they needed from their allies, when they needed them. Unenthusiastic about either side, France and Britain dithered and imposed ineffective non-intervention measures that resemble the current anti-Russian sanctions.

In the same way as the Ukrainians have special neo fascist units like the Azov battalion that are very much a law unto themselves and apart from the rest of the army, in Spain the government Republicans too had an army within their army, the Communists. The Communists, like today’s neo fascists, for all their courage, projected an extremist image and existed uneasily alongside their noncommunist fellow soldiers.
But what Is most striking is how the Ukrainian government, like the Republicans before them, seem to be fighting the war from a political and public relations perspective rather than a military one.

As in the Donbass

In his massive history of the Spanish Civil War, ‘The Battle for Spain’, well known military historian Anthony Beevor writing about the Battle of the Ebro observed – for the Republicans “to continue the battle in such circumstances had no military justification at all… Instead of withdrawing their best troops to fight again, the Republican command sent more men across the Ebro. And all this because (Prime Minister) Negrin believed that the eyes of Europe were upon them and he could not acknowledge a defeat. Once again political and propaganda considerations led to another self-inflicted disaster.”
“ … orders at the time emphasized the Republican decision to hold on ‘not a single position must be lost… Not a meter of ground given up to the enemy’. It was “the useless sacrifice of an army that could not be replaced.” It could have been the Donbass today.

The delirium of propaganda

Beevor added “It was beyond military stupidity, it was the mad delusion of propaganda.” He noted the absolute impossibility of disputing the wisdom of government military policy “worse any resistance to this policy was condemned as treachery to the cause of the proletariat.” Any suggestion in Ukraine today that the Zelensky government withdraw from the disastrous fight in the Donbass or adopts a more conciliatory attitude towards Russia can lead to imprisonment or even assassination, as happened to one of the Ukrainian diplomats negotiating with the Russians in March. Like the Zelensky government until recently, the Republicans were convinced they were winning despite all the evidence that they were not.

Too late for an orderly retreat

In the last two weeks the Ukrainian army, instead of retreating from the Donbass where they are taking huge casualties, have sent several more brigades into the closing cauldron being slowly formed by the Russians. An early retreat to the natural barrier of the Dnieper river would have shortened their lines of communications with their NATO supporters on the Polish and Rumanian frontiers. It might not have won the war but it would undoubtedly have saved the lives of many Ukrainian soldiers and complicated Russian plans. It is probably now too late for such an orderly retreat.
Beevor’s final verdict on the Spanish Republicans could be the epitaph for Ukraine today, “Spanish nationalist leader General Franco did not so much win the war, the Republican commanders with odds already stacked against them, squandered the courage and sacrifice of the troops and lost it. “

The Ukrainian front line troops in the Donbass are subject to overwhelming Russian artillery fire and air attacks, with little hope of relief. Since the mass surrenders at Mariupol there have been thirteen separate incidents recorded on Ukrainian social media, of units refusing to go to the front in the Donbass, on the grounds of inadequate training, equipment and leadership. There may well have been others. On one occasion such a battalion refused to allow its commander to be arrested.
The final collapse of the Republican side in Spain came when non-Communist elements in the army rebelled, took control and gave up the unequal struggle. It would not be very surprising if something similar happens in Ukraine, with more moderate elements in the armed forces demanding peace and serious negotiations with Russia.