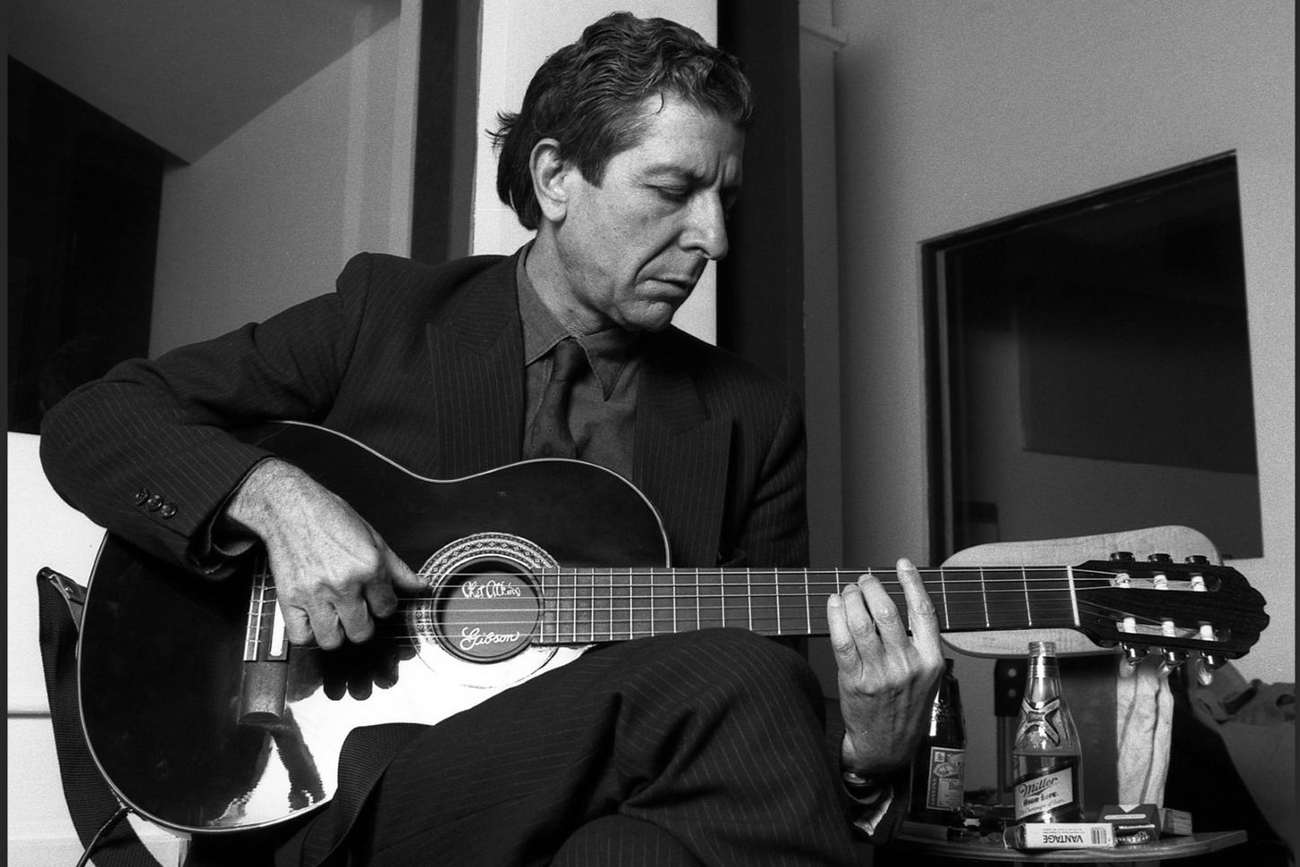 A wonderful documentary portrays the poet and musician, through a single song, “Hallelujah”. Fascinating.

It has become the song of weddings and funerals, of official ceremonies of all kinds, in hundreds of versions and countless covers. Composed and written in pain by Leonard Cohen, “Hallelujah” is one of the most famous ballads in the world. And yet, it is a song that was completely ignored when it was released in 1984, since Columbia Records had not even released the album “Various Positions” in the United States.

The filmmakers were able to leaf through and film the songbooks, which contain dozens and dozens of verses written by Leonard Cohen for “Hallelujah”, and its various versions. French photographer Dominique Isserman, with whom he lived in Paris for a time, says he worked on the song for years, constantly changing and rewriting the lyrics. “A very obscure poem”, the song of a spiritual questioning, of a study of the Bible and the Torah, of a mystical quest. Retired for several years in a Zen monastery in California, he came out of retirement for a late comeback, ruined and conned by his manager, to sign a handful of superb last albums.

“A certain form of irony in all this

In the meantime, “Hallelujah” had been sung by Bob Dylan, by John Cale, then by Jeff Buckley, whose famous version had become “the reference”. Rufus Wainwright performs it in the soundtrack of “Shrek”, the green ogre making it discoverable to a young generation. All guitarists and amateur singers have sung it at least once, and the candidates of all the Star Ac’ of the world have given their version of this song of grace. A delayed phenomenon that made Leonard Cohen smile: “There is a certain form of irony in all this”, he estimated, and as a form of “revenge” to reappropriate it. After his death in 2016, it was K.D. Lang who had the heavy responsibility of interpreting it during a ceremony in tribute to its late author.

Arranger and producer of the original version, John Lissauer composed the music for this exciting documentary, which will delight all music lovers in general, and Leonard Cohen fans in particular. “Hallelujah, the words of Leonard Cohen” is not a film about a single song, as mythical as it may be, it is a portrait of the artist who wrote this song, a sacred stone in the history of popular music. It is of course included in a best-of album that accompanies the release of the film: Hallelujah!

“Hallelujah, the words of Leonard Cohen,” a documentary by Dan Geller and Dayna Goldfine (out October 19).