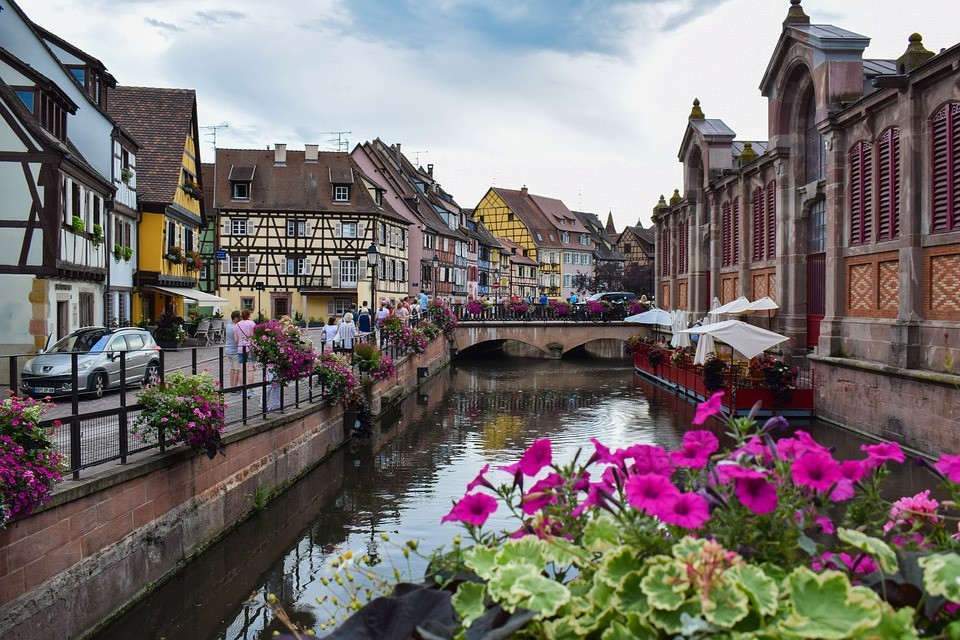 According to an Ifop poll unveiled on 7 January 2020 by DNA, 68% of Alsatians want the European Community of Alsace (CEA) to become “a real region, outside the Great East”.

A fixed idea that is strongly anchored in people’s minds: Alsatians have never accepted to be drowned in the new administrative entity of the Great East born from the NOTRE law of August 7, 2015.
We can only agree with them as this law remains an enormous nonsense imposed by the former President of the Republic François Hollande and his ineffable Prime Minister Manuel Valls.
In July 2014, a certain Jean Rottner, then mayor of Mulhouse, was quite right to castigate the territorial reform, in particularly vehement terms: “This region is not meant to be diluted into a heterogeneous whole,” he wrote on his blog at the time. His interest is cross-border development, the return of a legitimate cultural and linguistic pride, to give his children a real chance in the globalised world of our century. »
Since then, a lot of water has flowed under the Kehl Bridge. Jean Rottner has become President of the Grand Est and the region that he now presides over has become known for its outrageous mismanagement, which was denounced in September 2019 by the Court of Auditors.

The fact remains that the Alsatians have still not digested their merger within the Great East even if the law NOTRE arbitrarily decided that Strasbourg would be the chief town.
The “Alsatian question” as it is called, is not new. Political parties such as Unser Land or think tanks such as Perspectives alsaciennes regularly return to the subject. All the polls show that Alsatians love freedom because of their linguistic, cultural, legal particularities…
To give them satisfaction, the Prime Minister and the Minister for Territorial Cohesion and Relations with Local Authorities announced, on 29 October 2018, the project to create the European Community of Alsace (CEA). On 1 January 2021, the CEA will bring together the two current departments of Haut-Rhin and Bas-Rhin, and will have extensive powers. But will remain within the Grand Est.

Without history, without geography

This is where the latest Ifop poll sheds new light. Indeed, 68% of Alsatians agree that they belong to this European Community “but outside the Great East”. And they are 55% to wish the creation of a new Alsatian political party whose main demand would be the exit of the Great East region. And it is the young people, more than the seniors, who are pushing the wheel.
This poll shows once again that the OUR law was and remains one of the major political errors of the couple Holland/Valls. Alsace did not want to be integrated into this new shapeless entity, without history and geography. It was afraid of losing its soul.
Will it find it again on 1 January 2021?