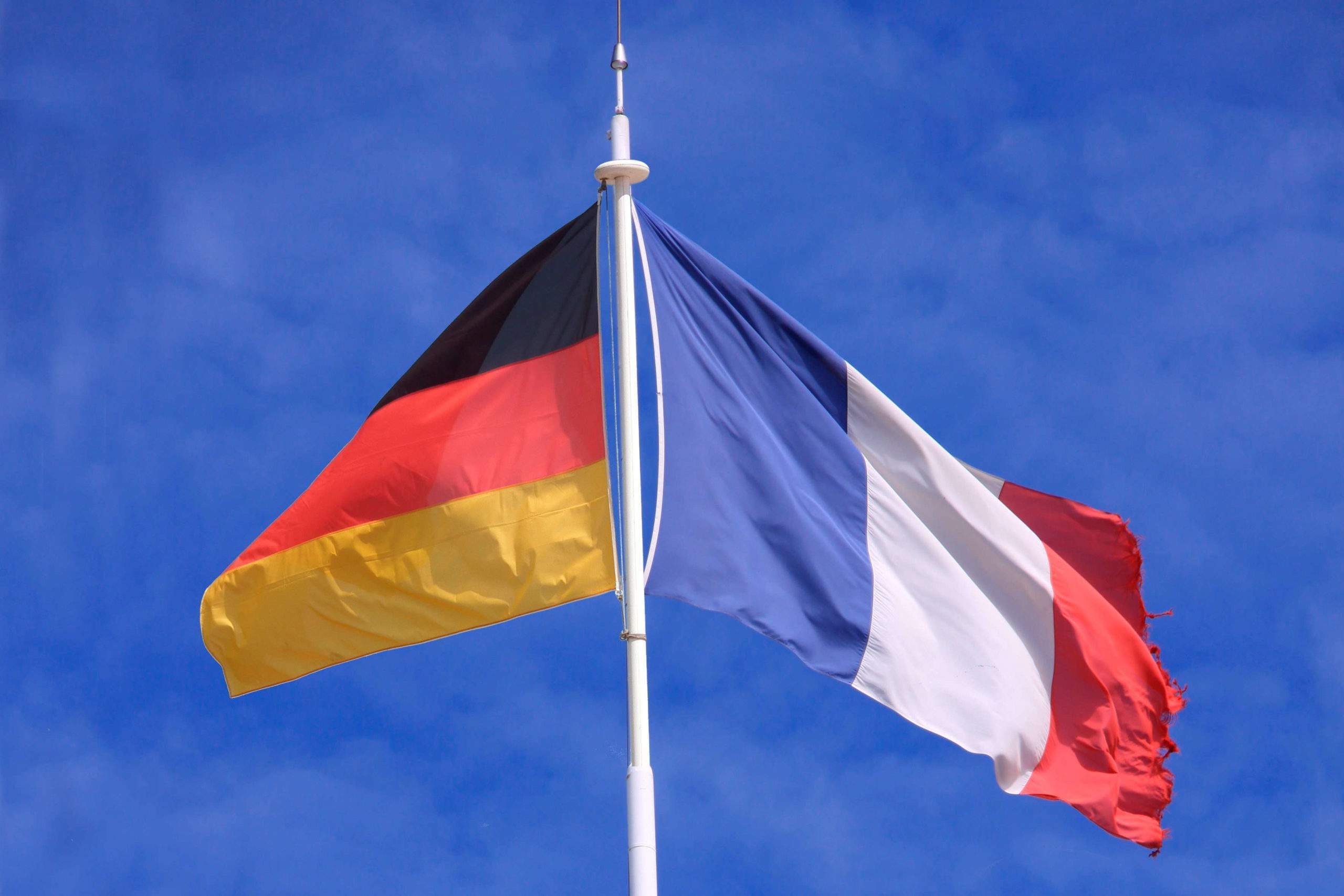 January 22nd is the historic day of Franco-German friendship, the date of the signing of the Elysée Treaty and the Treaty of Aachen in 2019.

Since the start of the 2019-2020 school year, the Nancy-Metz academy has launched a strategy for the development of multilingual and cross-border education policies.
A proactive policy in favour of learning German from an early age

The development of German language learning from primary school onwards is a priority for the Nancy-Metz Academy, as is the desire to increase the number of Franco-German partnerships in schools.

The organisation of a Year of German within the Académie de Nancy-Metz in 2019-2020 also reflects this proactive policy. Launched on 2 October last, the Year of German is punctuated by numerous initiatives aimed at the educational community, students and their families. More than 100 events are scheduled until the end of the school year, notably around 22 January.

Inter-academic training on the scale of the Great East

On January 14th, a first inter-academic day brought together all the experts of the 1st degree of the Great East in Nancy, one week before the Franco-German day. Around fifty educational advisers and inspectors in charge of modern language issues worked on the Franco-German Elysée 2020 kindergartens. This was an opportunity to discuss the development of the network, but also the cross-border centre of Saint-Avold, a resource centre for the French National Education. They were also able to discuss educational projects and support for staff in the field.

Around January 22nd, 2020, numerous educational events are organized by the Franco-German actors of the academy, in connection with the schools.
As examples:
In Meurthe-et-Moselle (54), the Baccarat secondary school will be organising German awareness sessions for fifth graders at the end of January, thus encouraging the choice of multilingualism from the 6th grade onwards with the English-German section.
In Meuse (55), at the Collège Saint-Exupéry in Thierville sur Meuse, Franco-German friendship will be celebrated throughout the week with the decoration of the college in the colours of France and Germany (corridors, doors and canteen), a German menu and Germanic songs that will punctuate the meals, exhibitions and competitions are also being organised. This week will also be an opportunity to present the various facilities for stays and exchanges in Germany.
In Kédange-sur-Canner in Moselle (57), a variety of activities are programmed at the collège throughout the week: theatre, German meals, Franco-German history sequence, games, etc. In Phalsbourg, the day of January 22nd will be celebrated with quizzes and songs.
In the Vosges (88), German Olympiads will be organised at the Fleurot College in Hérival le Val d’Ajol and at the Collège Montaigne in Plombières-les-Bains in conjunction with the André Malraux Lycée in Remiremont, which offers a European German section.

German in the academy of Nancy-Metz

German has a special place in our border academy with the German-speaking countries of Germany and Luxembourg. The academy of Nancy-Metz is the second in France where one learns the most German, with 1 out of 3 students in the first degree, then 1 out of 2 students in middle and high school.
There are nearly 250 partnerships between French and German-speaking schools which enable the setting up of intercultural exchanges between pupils and teachers, for more than 19,000 pupils concerned by mobility with Germany in 2018-2019.
Each year, the Nancy-Metz academy commits €51 million to implement an academic language policy in favour of German.