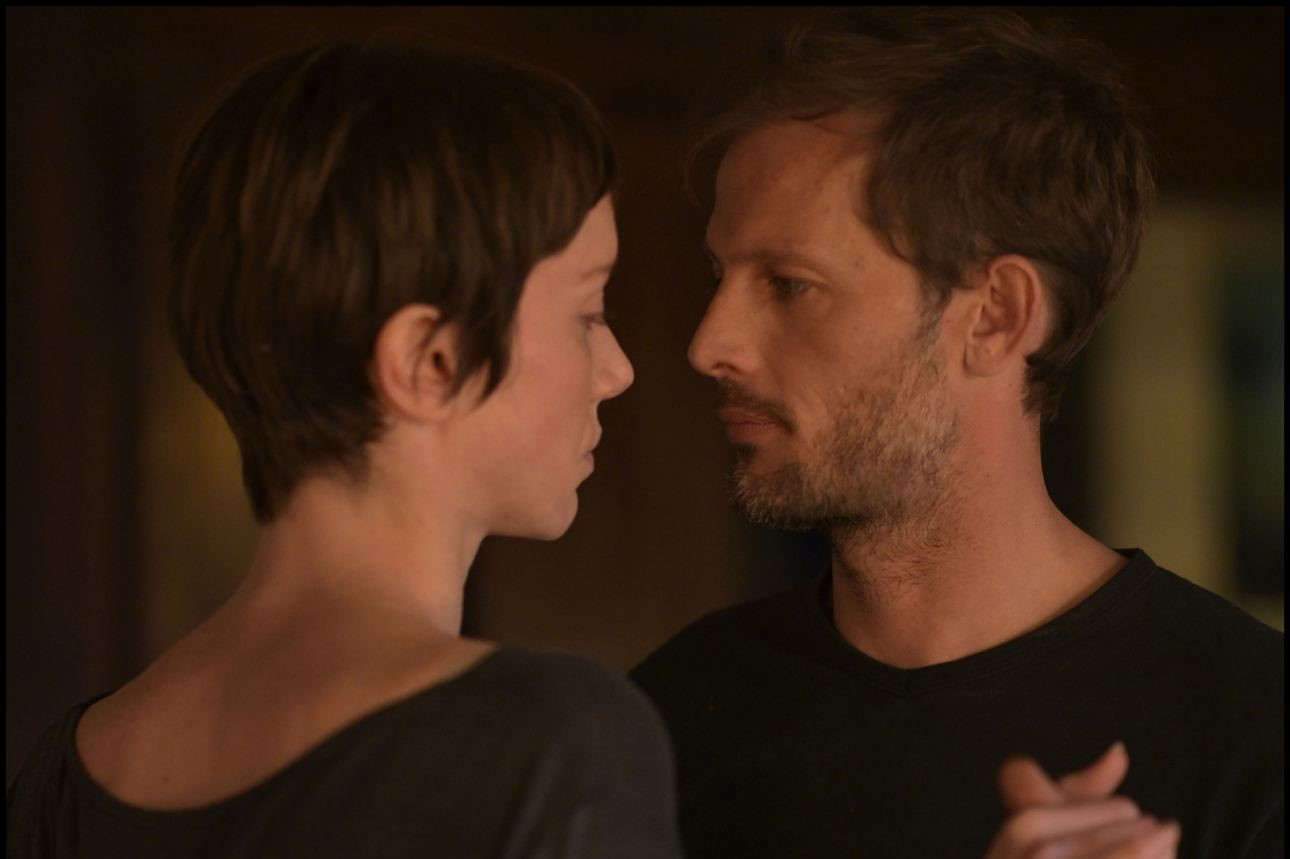 In this film with Sara Giraudeau and Nicolas Duvauchelle, Pascal Bonitzer tries an approach towards fantasy cinema.

In the streets of Paris, a man and a woman meet; they know each other, have loved each other, chat, and then say goodbye. Nothing unlikely in this meeting, we’re even in the ordinary. The sequel to Pascal Bonitzer’s film, “Les Envoûtés” (released on December 11), will show that this meeting is not insignificant. The director, who had tried unsuccessfully to adapt a novel by Gombrowicz in the past, took up the title again, but in fact “Les Envoûtés” is rather an adaptation of a short story by Henry James, “Les amis des amis”. While he has often directed comedies or social chronicles (“Encore”, “Rien sur Robert”, “Cherchez Hortense”, “Le grand alibi”…), Bonitzer has this time shot a “tale of love, madness and death”, with a story steeped in the supernatural.

The opening match refers Coline (played by Sara Giraudeau) to what happened three years earlier. As a young freelancer, she was in charge of writing for a magazine “le récit du mois”, and going to interview a painter in the Pyrenees, Simon (played by Nicolas Duvauchelle). He claims to have seen his mother when she had just died. Coline is initially rather sceptical, but her best friend, Azar (Anabel Lopez), tells her the same thing: she saw her father dead. Intrigued, Coline went to see this man who lived alone in the mountains, rejected him at first before falling into his arms.

“Where there is mystery, there can be mystification”

“I was in pure fiction,” said the director during the preview of the film sound at the Caméo in Nancy. Pascal Bonitzer did not really document these ghost stories, but rather devoted himself to the love story between a lonely savage and a girl of the complicated kind. “We can be quite misanthropic and hide treasures of tenderness, it corresponds well to both the character of Simon and Nicolas Duvauchelle. Coline is also double, she has this shy, frightened side, and she can be capable of traits of perversity,” says the director, “The characters must not have only two dimensions, each of us has contradictions, mysteries, that’s what we must also express in film characters.

In this film, co-written with his usual co-writer, Agnès de Sacy, the director plays with the strange and disturbing atmosphere of a misty mountain valley. It is also a “twist” film, which turns towards fantasy cinema: “When you are in the cinema, you are there to believe, even if it is extravagant or impossible”, he believes, “Where there is mystery, there can be mystification”. “The Bewitched” is still a film about belief, appearances. “Going to the movies means letting ghosts come to meet us. They have something to tell us,” says Bonitzer.

“Les Envoûtés”, a film by Pascal Bonitzer, with Sara Giraudeau and Nicolas Duvauchelle (released on December 11).