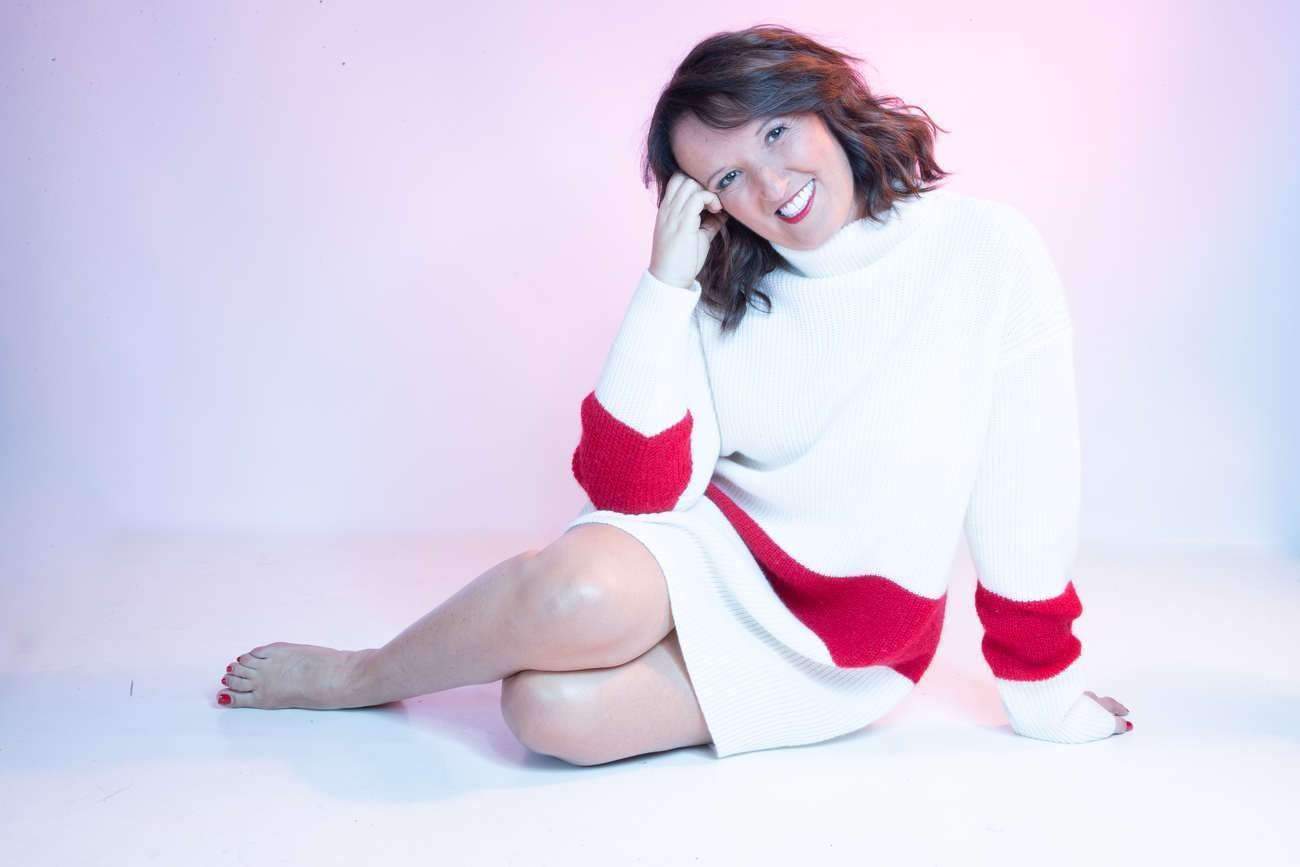 The comedian will take to the stage at L’Olympia in Paris, from where his show will be broadcast live on Monday, December 16, in 183 cinemas in France and Belgium.

On the program of “Tout va bien”: social networks, Emmanuel Macron, political correctness, divorced women, start-up nation, dating sites, worship of appearance…” It’s a show that is very much rooted in the times,” says the comedian, “I’m talking about everyday life, I’m talking about social themes (the “swing your pig” movement) and of course I’m talking about recent political events (yellow vests, strikes…) in the bistro sketch. I believe I practice a humor full of humanity and generosity. I send tackles but there is no cynicism, the spectators smile. As time goes by, I have more fun being on stage and I think the audience feels it.

“It’s a chance to live off his passion”

With this release in cinemas, the December 16 screening will be special: “It’s sure that it puts a little pressure on us. I’m getting ready for this evening, I’ve gone on a diet, I’ve started exercising (moderately I reassure you) and above all I’m going to give my best,” she says.

The artist, who started this profession in 1987 at the age of 22, is omnipresent, on stage, on tour, on the radio (on Europe 1, from 11am to noon), in the press (a Sunday chronicle in the Journal du Dimanche), the edition (“Divorced and happy”, Editions du Cherche-Midi)…” I love my job. It is an extreme privilege to be able to express yourself freely. The more it goes, the more I am aware of it,” says Anne Roumanoff, “It is true that I work a lot, which is also the case for many people who are not artists. I always find it a little frustrating when artists complain about being tired, it’s a chance to live off his passion.

“Everything is fine”, Anne Roumanoff at L’Olympia on 16, 17 and 18 Anne Roumanoff, screening of the 183 cinemas on Monday 16 December, list of cinemas on https://www.cgrevents.com/programmation/anne-roumanoff-tout-va-bien#cinemas