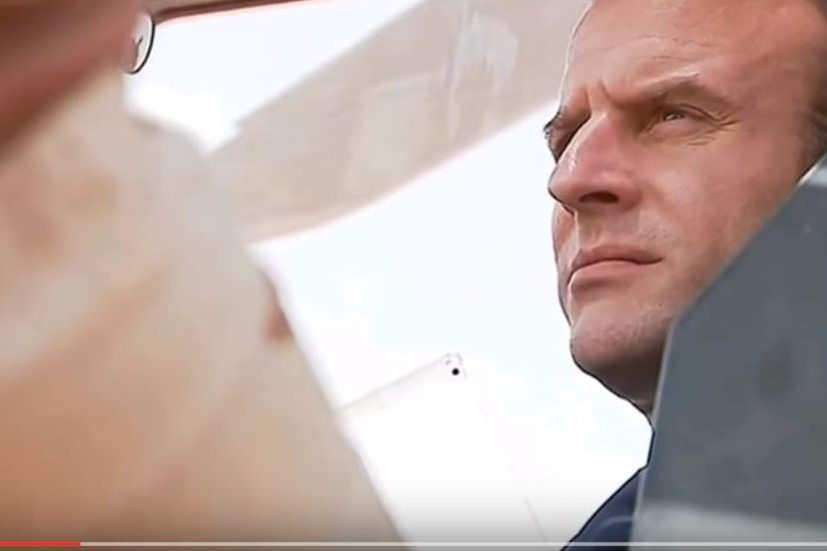 When he addresses the French on Tuesday night on television, Emmanuel Macron will have to choose his words carefully if he doesn’t want to plunge France into chaos.

The end of 2019 is mainly marked in France by strikes and demonstrations against pension reform. A real mess for all those who have to work away from home as well as for those who wish to take a few days off for Christmas.
We were hoping for a truce for the holidays. But the Prime Minister’s announcements on 11 December about the universal points system and the equilibrium age of 64 helped to fuel the fire. Even the so-called reformist unions such as the CFDT and UNSA immediately joined the ranks of the most determined opponents in the processions on 17 December.
The stubbornness of the executive on a reform that is badly put together, badly explained and undoubtedly very unjust contrary to what is announced, exasperates everyone. Even the dancers of the Paris Opera are on strike! That is to say. The “SOS Retraites” collective, which brings together 16 professions in the fields of health, law, air transport and figures, “denounces” the government’s dogmatism and the simulacrum of consultation. »
In short, there is unanimous opposition to the pension reform project.

What will the beginning of the year 2020 look like? Probably at the end of 2019. Small backroom arrangements with police and military, firefighters or pilots, have not helped to defuse the crisis.
And yet time is running out. Because a new day of strikes and demonstrations is scheduled by the intersyndicale for January 9, 2020. A day of all the dangers for the government because everything can go wrong at any moment. The strikers are at the end of their rope. The forces of law and order are exhausted. The French exhausted.
It is in this context that, on Tuesday evening, Emmanuel Macron will send his best wishes to the French. Will he talk about pension reform? Of course he will. Not to raise the subject would be seen as an unacceptable provocation.

But to say what?

Either the president is well aware of the gravity of the situation and will make major concessions. Like removing the 64-year retirement age his prime minister cherishes. More random, he may decide to sacrifice his Prime Minister and resume the pension reform project on a new basis. But this kind of decision is not announced on New Year’s Eve.
Either he has not fully understood what is going on in the country and, as a stubborn politician, Emmanuel Macron is going to use words to explain that he is the one who is right, that pension reform is a good reform, a measure of social justice that must not be changed, and blah, blah, blah, blah… He would then be taking a very big political risk.
On Tuesday, the President of the Republic is going to have to be very measured and accurate in his remarks when he presents his wishes to the French people. Otherwise he would aggravate the situation and risk plunging the country into chaos.
Happy New Year, Mr. President!