In Q3 2019, employment in the Greater East will decline due to sluggishness in industry and temporary employment and despite an increase in the construction sector (INSEE).

After three consecutive quarters of decline, unemployment is on the rise again in the Greater East. In the third quarter of 2019, the rate increased by 0.2 points compared to the second quarter and stood at 8.3% of the active population, equal to the figure for metropolitan France. Over a year, however, unemployment remains on a downward trend: the rate fell by 0.3 points, compared with 0.5 in metropolitan France.
The quarterly increase concerns all departments except the Meuse, where unemployment has stabilised at 8%. The unemployment rate increased the most in the Ardennes (+0.4 point) to reach 10.3%, the highest rate after the Aube (11.0%).
Unemployment remains stable in four employment areas: Longwy, Bar-le-Duc, Thionville and Neufchâteau. It is increasing in the other employment areas by up to 0.4 points in Sarreguemines and 0.5 points in Forbach and Remiremont.

Housing permits have been on a downward trend since mid-2018. Between October 2018 and September 2019, they are down 5.9% in France and 13.4% in the Greater East.
At the regional level, the deterioration is mainly linked to the construction of grouped collective and individual housing (-18.4% and -9.4%). The number of authorized housing units fell by 28% in the Bas-Rhin and 19% in the Haut-Rhin. The decline is more limited in the Marne, Moselle and Meurthe-et-Moselle. Apart from Haute-Marne, the least densely populated departments are the only ones with a positive trend in the number of building permits.

With 8.1 million overnight stays between July and September 2019, the number of visitors to commercial tourist accommodation in the Great East is still increasing compared to the same period of the previous year (+1.6%). This increase, slightly higher than the metropolitan average (+1.3%), was driven solely by customers from France. While the number of overnight stays by non-residents is stable in the region, it is down at the national level (- 2.2%).
The month of July proved to be very favourable: tourist numbers, both resident and non-resident, increased by more than 5%. In August, the increase in the number of tourists coming from France balanced the drop in those coming from abroad (+ 1.9% and – 1.8% respectively); the situation deteriorated in September, with the number of resident tourists not offsetting the drop in non-resident tourists (- 5%).
Tourists came in greater numbers to most conurbations, such as Metz, Mulhouse, Strasbourg and Colmar (between + 5 % and + 13 %). Tourist numbers for the 3rd quarter were stable year-on-year in the Reims region, and down 10% in Troyes.

In the third quarter of 2019, 11,460 businesses were created in the Greater East. After a slight increase in Q2 (+0.6%), the number of new businesses rose sharply (+10.4%). This increase is more marked for microenterprises than for traditional businesses (+11.2% and +9.9%). At the national level, the pace of start-ups is also accelerating, but less vigorously, from +1.0% to +4.1%. Unlike in the Greater East, the growth in start-ups is greater for traditional companies than for microenterprises (+5.3% and +2.6%).

Good export trend, with an increase in exports to Germany

As is the case every year in Q3, the value of exports from the Far East was lower than in the previous quarter (-5.8%). Since 2016, this amount has been increasing year-on-year; compared to the third quarter of 2018, it rose by 3.0% to reach 15.8 billion euros in 2019.
Eight countries account for between 5% and 25% of the amount of transactions in the Eastern region, accounting for 70% of the region’s sales.
Exports to Germany, the region’s leading trading partner, are up 2.7% over four sliding quarters. Over this period, the strongest increase in foreign transactions was to the United Kingdom (+10.6%). The value of exports to Spain, the Netherlands and Belgium remained stable overall, falling by between 0.7% and 0.1%, while exports to Switzerland and Italy rose sharply, by 5.1% and 3.9%. The amount of transactions to the United States rose by 6.6%. These sales accounted for 6.2% of the value of exports from the Greater East this quarter, behind Germany, the United Kingdom and Italy (25.3%, 8.7% and 8.0% respectively). The value of all sales to the euro zone fell by 3.9% between the second and third quarters, but has risen by 1.4% since the third quarter of 2018. 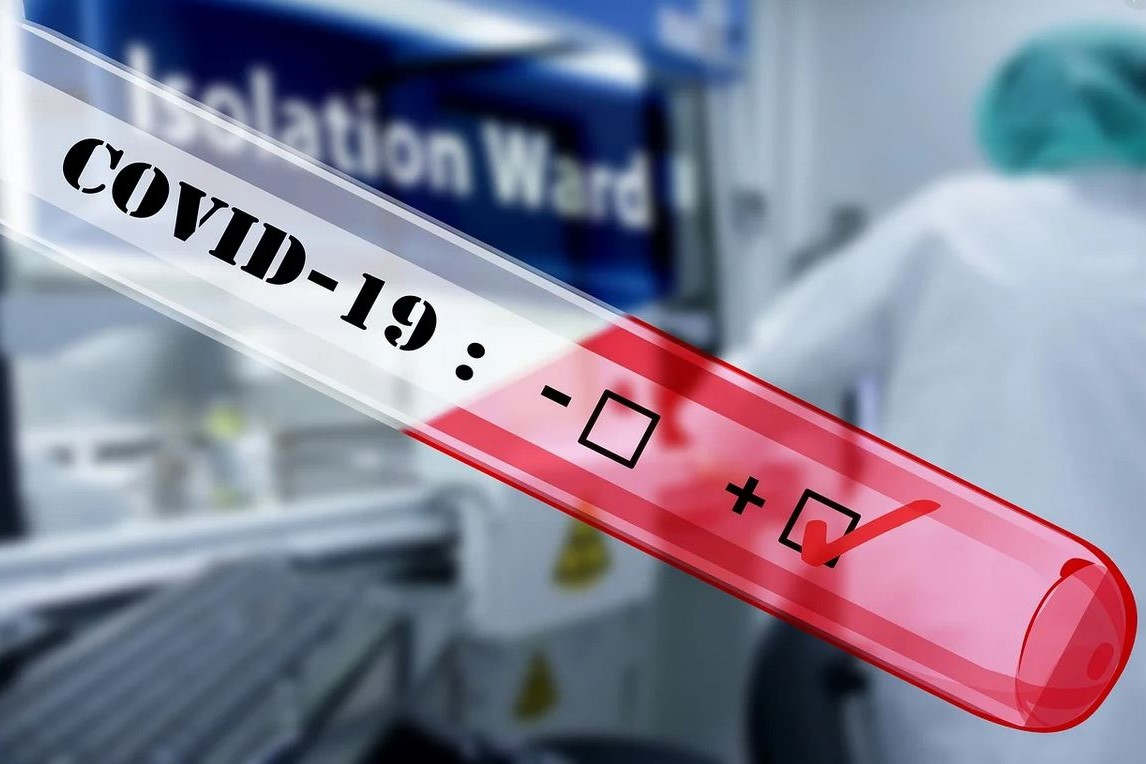 Nancy : Fired because of Covid