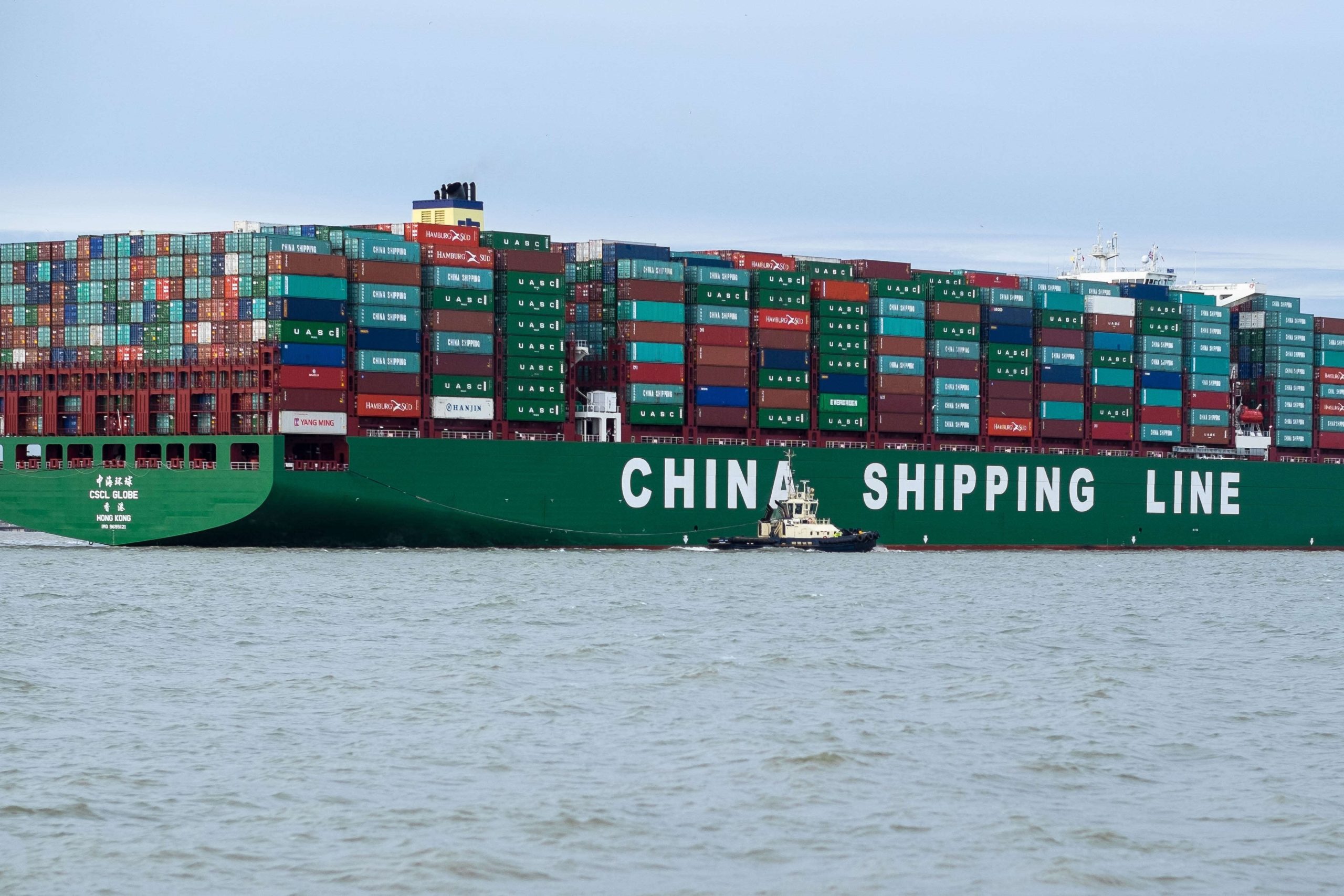 In 2019, France imported 52 billion euros of Chinese goods, according to French Customs, mostly computer products such as telephones or computers (for 14 billion euros). photo Wikipedia

The Middle Kingdom has invested its capital in multinationals and consolidated its investments in Europe to take global economic leadership. But a nasty virus is now infecting the big machine.

Should we be afraid of China? Its economy and now its Covid-19 virus? The World Health Organization (WHO) is worried about this hitherto unknown pathogenic germ that is spreading on all continents without it being clear how. So much so that it is necessary to hastily build hospitals in China and mobilize a hundred or so hospitals in France to receive patients in the event of an epidemic. Millions of tests and hundreds of millions of protective masks must also be manufactured. As in China and Italy, we have to prepare to apply population containment measures. Until researchers develop a vaccine.
The Covid-19 virus, which first appeared in December 2019 in Wuhan, central China, is causing tremors in countries around the world.

It also shakes up the financial markets. From New York to Tokyo, from Paris to Milan, via London, Madrid and Barcelona, all the stock markets have unsettled at the beginning of the week.
This is because the Chinese virus is seriously disrupting economic exchanges that have become global since China is a major player in the world economy. It is the second largest economy in the world after the United States, where it holds more than a quarter of the world’s treasury bills. “When China wakes up, the world will tremble” had predicted Napoleon. Three centuries later, China has $3.5 trillion in foreign exchange reserves. It builds highways in Poland, buys land in Africa, manages the port of Athens, buys IBM’s PCs, dictates its conditions on the climate. Chinese capital is present in multinationals such as Total, EDF, GDF Suez, Alstom etc. The economic bulimia of the Middle Kingdom is boundless. And nothing seemed to be able to stop it. Until this little microscopic virus in the shape of a crown that disrupts the immense machine.

The end of Chinese leadership?

With 1.38 billion inhabitants, China has organized its recent development on exports. In just a few decades, it has become the world’s largest workshop. It produces more than a third of the world’s steel, the majority of toys, textiles, shoes, medicines, household appliances, computers… Thanks to its abundant and docile workforce, China is a low-cost assembly country for multinationals. This has led to the massive closure of factories in industrialized countries.
As a formidable power, China has been striving for several years to take the lead in the world economy. It has focused its strategy on the long term. And on two fronts. On the one hand, it keeps its currency, the yuan, undervalued in order to export its products at low cost to foreign markets. On the other hand, it fights protectionism among its partners. A strategy that pays off. The country is experiencing strong economic growth (even if it has recently fallen to around 6.5%) while Western countries are struggling to achieve positive growth. The trade surplus is $200 billion.

China has long been looking to Europe to establish its global supremacy. Its investments are conceived in geopolitical terms. Faced with the countries of the Old Continent mired in their national egoism, it is playing the card of targeted investments. The capital invested in the ports of Piraeus or Le Havre is intended to ensure that it has the superiority of traffic on the seas it needs for its trade. In France, it is interested in the luxury goods industry and a few agri-food sectors, the German automobile industry, etc. In the United Kingdom, it is interested in the luxury goods industry and in some food processing sectors.

Yet, while its economy is flourishing, China remains in many ways an archaic country. Although average per capita income has increased sixfold in twenty-five years, it remains comparable to that of Morocco. The majority of the population lives in deplorable conditions. Inequalities between urban and rural areas are glaring. The one-child policy is causing a dangerous demographic shock: China is ageing. Corruption is widespread. Human rights are almost absent, the political regime is one of the most sclerotic in the world.
Today, Chinese employees accept to work 70 hours a week, 6 days a week, without social protection, for a salary often below 100 euros a month.
The Copvid-19 virus is a bad blow to China’s economic health. But also, no doubt, to health and the world economy.