Point-of-view. The train has long been used to transport the sick and wounded to hospitals and pilgrims to Lourdes, as Bernard Aubin rightly reminds us in his chronicle.

The spotlight is often on TGVs that are a bit special in these times of health crisis. Well, the SNCF still exists? or rather what will soon be left of it after it breaks up into 5 public limited companies. Technocracy, liberalism, competition and Jupiter’s ego oblige. Jupiter wanted to make the Public Company disappear until it was out of the minds of the French… The coronavirus offers the SNCF a comeback through the front door. The pandemic has given it back one of the missions that motivated its creation: to serve citizens…

Is this high-speed sanitary train unique in Europe? Probably yes. Except that the transport of patients by rail is not a novelty in itself, far from it. Since the last war, French trains have abandoned this mission. Exception: the “pilgrim trains”. Four years ago, Corail carriages were still transporting hundreds of sick people, some of them severely handicapped, to Lourdes. This specialized equipment had reached the end of its life. It has not been replaced despite repeated requests. This service was probably not “cost-effective” enough.

This type of car, in a modern version, could probably have facilitated the transport of many patients in this time of health crisis. All the more so as rail is better at protecting patients from tremors than road or air transport. It would therefore be appropriate to consider the construction of new multi-purpose trains, capable of transporting pilgrims in normal times and other sick or injured people in times of health crises or following attacks.

“We are at war

For the “medicalized” TGVs, they only bear the name. The seats remain in their place, the stretchers are fixed on the backrests, and the patients are lugged around in somewhat spartan conditions. As for the medical equipment, it is deposited where there is room. All this does not prevent the repatriation of patients, of course, but it is still a bit of a do-it-yourself job. We are “at war,” said Emmanuel Macron. In war as in war. Everything is being done to relieve congestion in the hospitals of the Great East. So much the better if the train can help save lives. For the rest, we’ll see later. But we mustn’t forget, until then…
“The train of hope”

Fortunately, a full-scale test was conducted last year. The transformation of a high-speed train into a sanitary train had been tested in May 2019, during the annual training exercise of the university’s disaster medicine capacity. The aim was to test the dispatching of teams and equipment and the boarding of numerous victims from Metz station … Ironically, it was also in Lorraine that the “train of hope”, a specially equipped train set, was put on the rails in 1963. It took 6 years to convince the SNCF to transport 157 polio patients from Nancy to Lourdes. 22 of them already needed breathing apparatus and other heavy equipment.

Would history be an eternal do-over? Hide this train that I cannot see, advocated this Government… Ironically, the health crisis puts the SNCF or what remains of it back in front of the stage. And to serve one of the noblest causes: to save lives… Another lesson that our leaders will have to learn from this abominable health crisis! 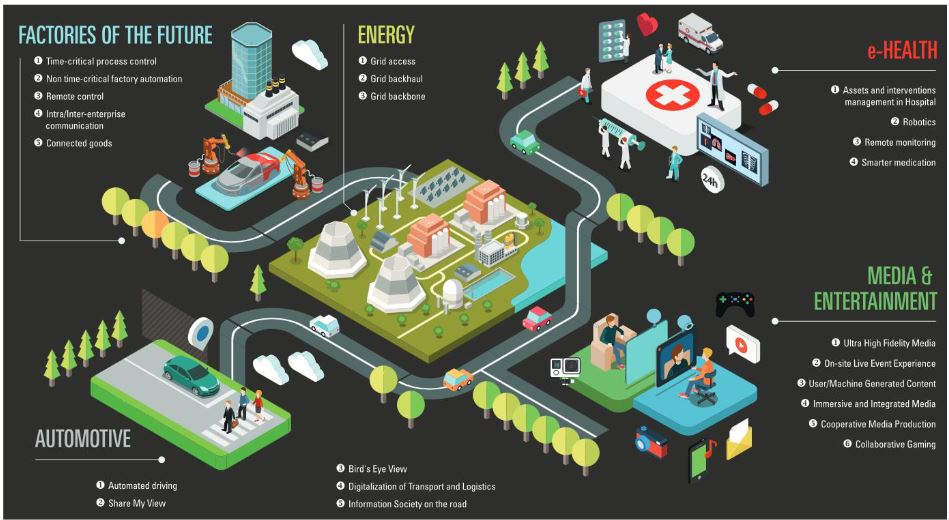 5G: no new health risks according to ANSES 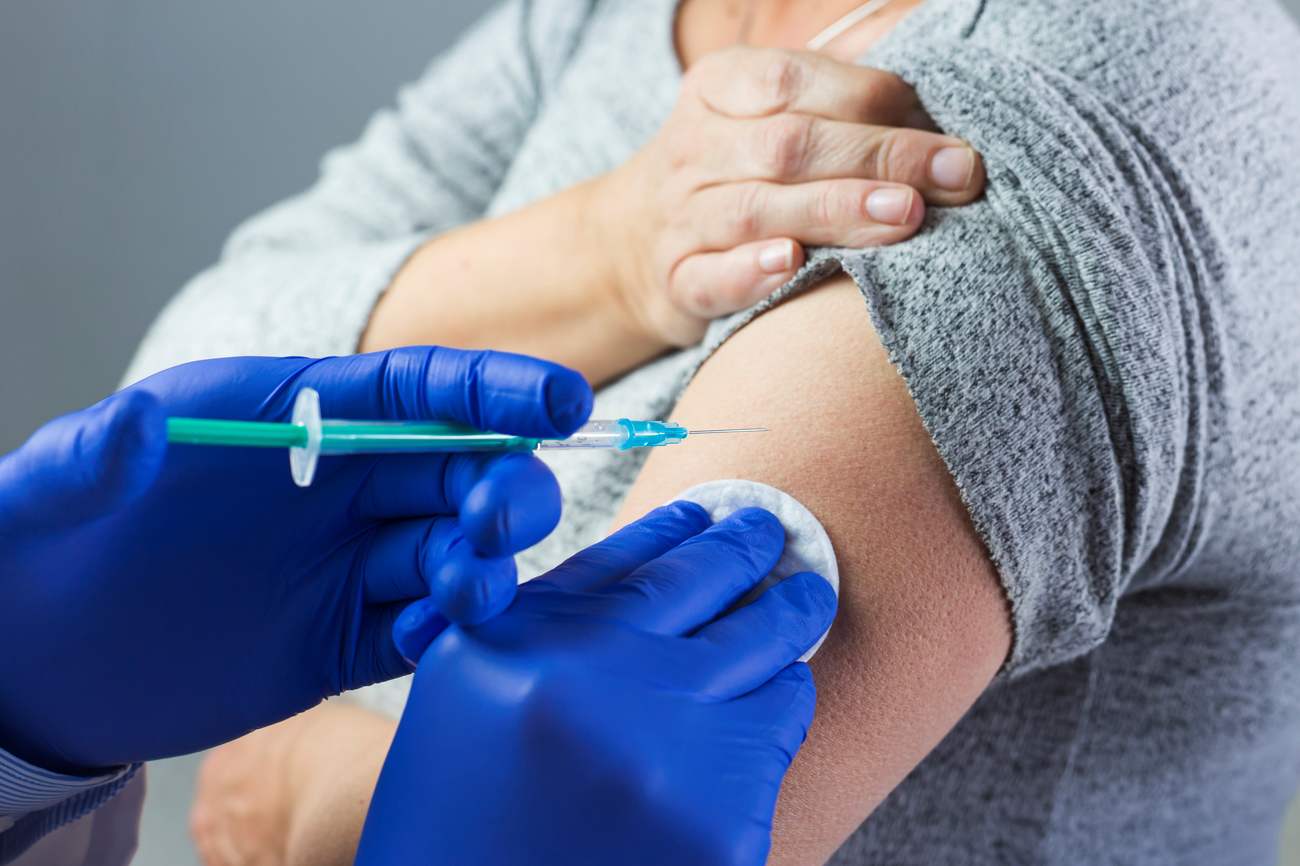 Vaccination: the comfortable remuneration of doctors