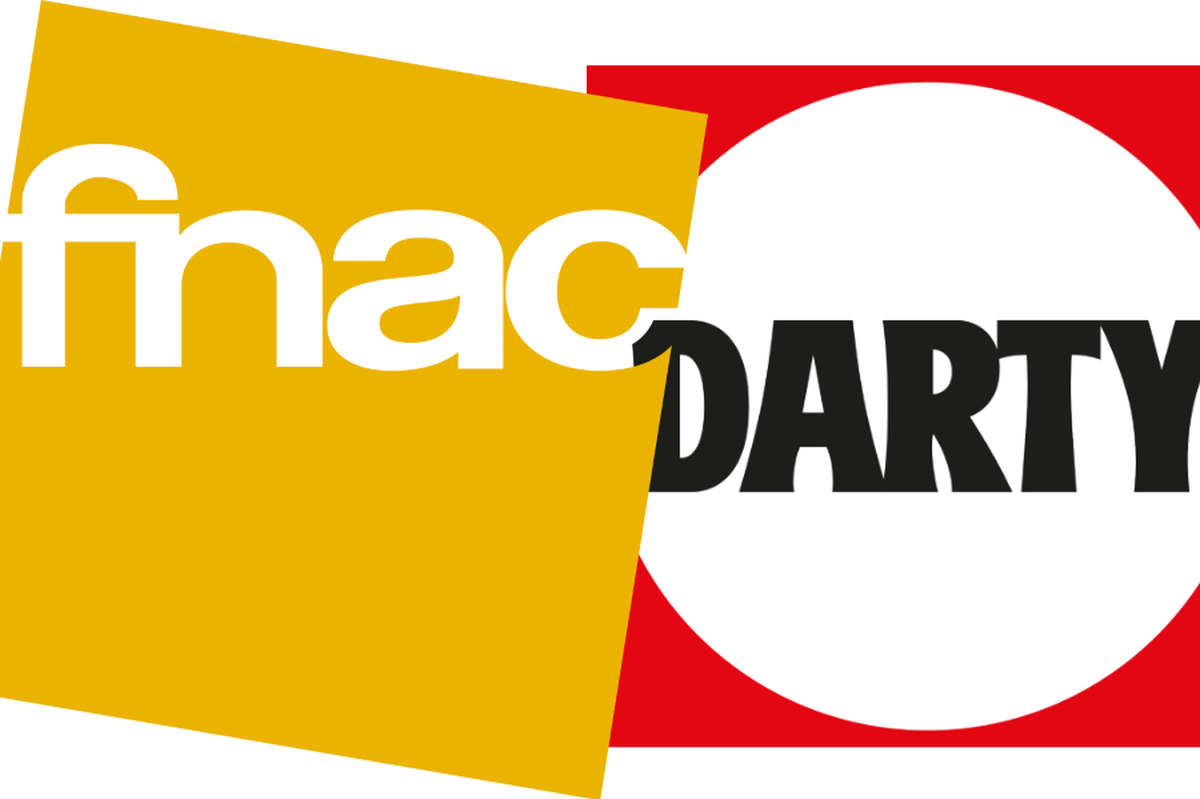 The Fnac Darty group would have accepted, in recent years, to receive cash payments of up to tens of thousands of euros per day. A totally illegal practice.

French law clearly states that since 2015, cash payments for goods and services are limited to 1,000 euros. An amount that can rise to 15,000 euros in the case of people who do not have their tax residence in France and only for purchases in the private context.
According to Médiapart, which revealed the case, the justice opened a judicial investigation for “laundering of offences committed in an organized gang” and “criminal associations”.

“I was trained for this”.

The judge will now seek to know if this more than dubious practice is the work of a few individuals or if it is a system generalized to the entire group.
For the ex-employee we met, paying cash for sums well in excess of 1,000 euros was commonplace. Almost a habit.
The man, aged about thirty, wished to remain anonymous. We will call him “Jean-Marie”. For him, these cash-for-goods payments were almost a daily occurrence. “In the store in the Paris suburbs where I worked, the amounts could reach 15,000 to 20,000 euros per day, which were injected into the accounts.

And Jean-Marie explains the maneuver. “The money arrived from outside the company mostly in small bills of 10, 20 or 50 euros. By a trick that was difficult to spot, these sums were classified as deposits and drowned in the accounts. Then this money could be distributed and false sales could be created. With the possibility for the ticket sellers to use these deposits, the same day or even a few weeks later.
“Jean-Marie” admits that his direct hierarchy, in this case the “Service Manager” was aware of this practice. “She is even the one who trained me in this. The day I let her know that I no longer wished to act in this way, my troubles began. I didn’t know she was in on it.
A dismissal procedure was launched against this ex-employee for what he considers to be false reasons, which led him to take the matter to the labour courts.
To be continued…