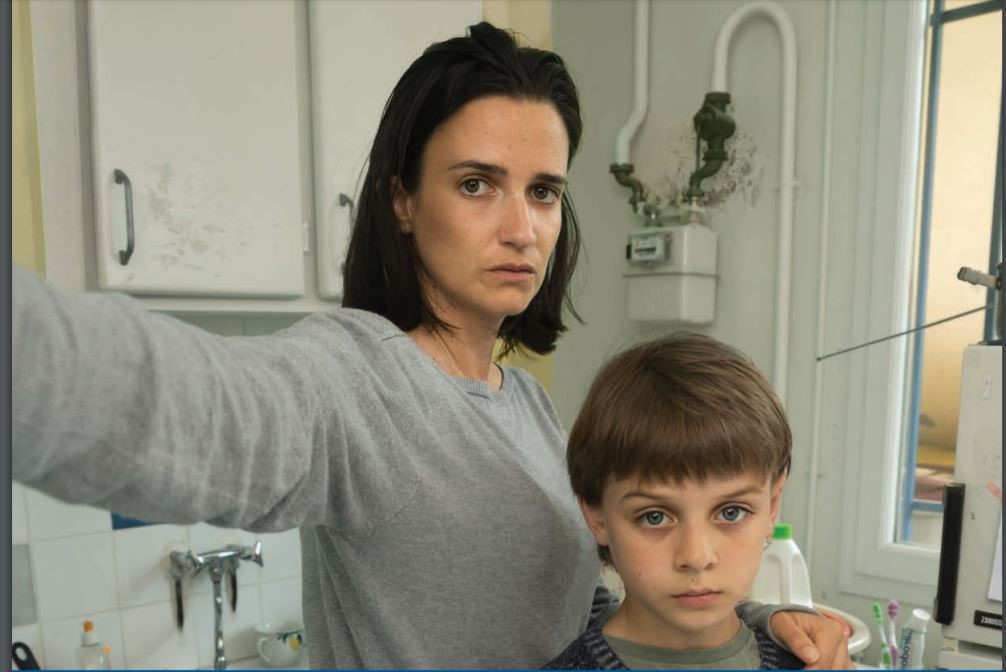 In its 2021 report, Secours catholique reveals that many households suffer from severe food insufficiency to the point of going without a meal for a day or more.

In its 2021 report, Secours Catholique (777,000 people received in 2020) warns of the deterioration in the standard of living of the poorest. The association highlights in particular the food insecurity revealed by an in-depth survey of 1,088 households that used emergency food aid during the first containment, from March to May 2020. The study shows that 22% of the households received have no financial resources, 1/3 do not have access to stable housing and 27% do not eat for a full day or more.

The health crisis has acted as a powerful indicator of food insecurity that is already well established for millions of French people,” says Secours Catholique. The Covid-19 pandemic has destabilized already very tight budgetary situations. When meager resources decline while expenses increase (due to the closure of school canteens or the increase in electricity costs), deprivation becomes a daily occurrence.

The shock of the pandemic

The spring 2020 containment period pushed people – students, temporary workers, self-employed, etc. – who were on a knife edge. The shock of the pandemic has often compounded the difficulties experienced by those already in poverty,” says Secours catholique. As for the people excluded from the solidarity system, because they were already off the “radar”, such as some of the temporary workers, undocumented workers, those who do not use social benefits or who subsist thanks to the informal economy, they have often seen their poverty increase.