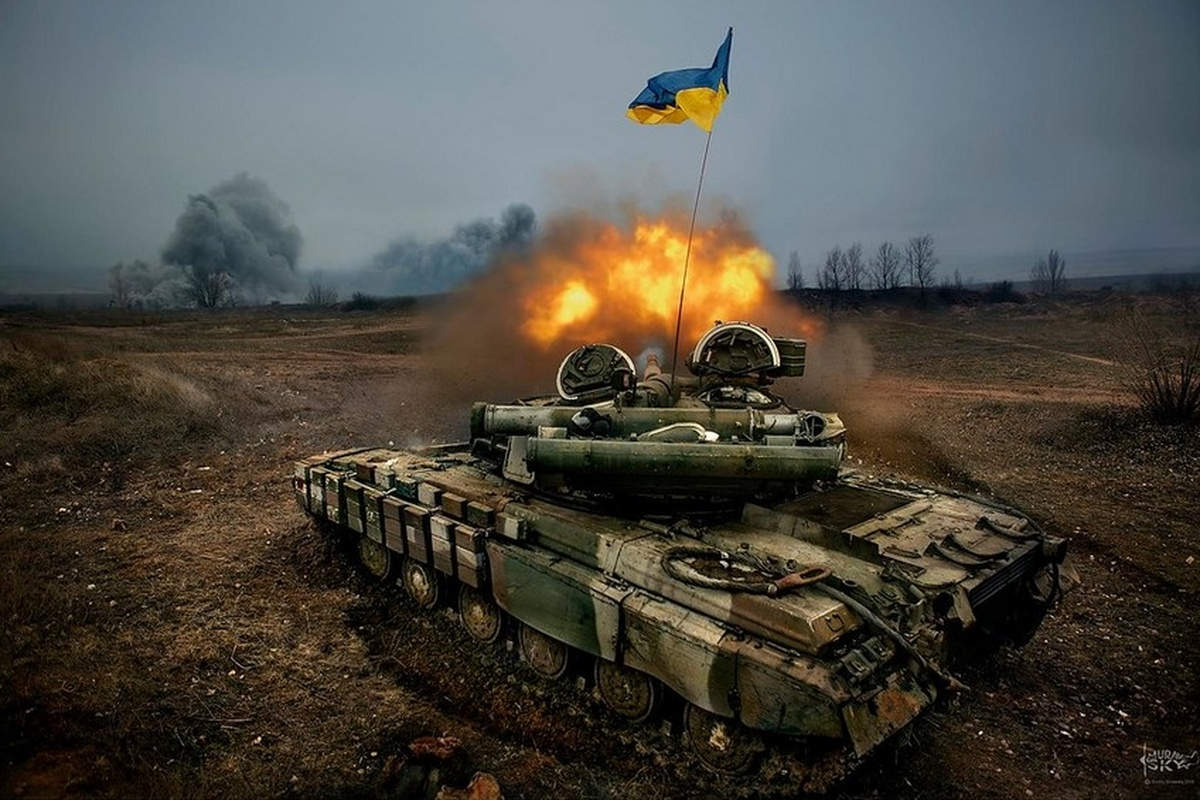 Ukraine at war; weapons from all over the world (Flickr)

The large industrial arms groups are getting rich by delivering weapons to the belligerents. Because it is necessary to renew stocks and experiment with new technologies in the field.

To wage war, you need weapons. Tanks, airplanes, missiles, ammunition… that must be maintained and renewed regularly to stay on top of technology.

France has a very important military-industrial complex which is the third largest arms exporter in the world behind the United States and Russia. With a turnover of 15 billion euros, the arms industry is made up of a dozen major groups (Thales, Naval Group, Safran, Dassault Aviation, the CEA and Nexter, manufacturer of the Leclerc tank in particular, as well as Airbus, the world’s 7th largest arms manufacturer, and MBDA, a European group). To this must be added a host of small and medium-sized companies that together employ tens of thousands of people. France offers a complete range of military equipment: naval, land and air.

Despite the European embargo on Russia after the invasion of Crimea in 2014, France continued to discreetly deliver weapons to the Kremlin between 2015 and 2020. In particular, cameras and equipment to upgrade tanks and helicopters that may well be currently used in Ukraine.
According to Disclose magazine, “France has issued at least 76 war material export licenses to Russia since 2015. Total amount of these contracts: 152 million euros, as indicated in the latest report to Parliament on arms exports, without however specifying the type of equipment delivered.”
Britain (40 billion euros in sales and more than 300,000 jobs) is the second largest arms manufacturer and seller in Europe, ahead of Germany (8 billion euros, 80,000 jobs), Italy (5 billion euros, 500,00 people), Spain and Sweden (3 billion euros each, 150,00 jobs).

From the beginning of the Russian invasion of Ukraine, Western countries offered arms to Zelensky’s army. Paris, like other European capitals, provided protective equipment, helmets and bulletproof vests. But since then, according to Le Monde, France has been delivering Milan anti-tank missiles to Ukrainian fighters.
According to other sources, Belgium has announced that it will supply 2,000 machine guns, 5,000 automatic rifles, 200 anti-tank weapons and 3,800 tonnes of fuel. The Netherlands mentioned precision rifles and surface-to-air missiles. Berlin has announced the delivery of 2,700 additional anti-aircraft missiles, which, ironically, are Russian-made!
The United States is not to be outdone. The US is obviously the world’s leading arms manufacturer and dealer with companies such as Lockheed Martin, General Dynamics, Boeing and Raytheon, which are among the 500 largest companies in the world. Washington’s defense budget is $770 billion. The United States will provide new military aid to Ukraine in the amount of $350 million, said the head of U.S. diplomacy Antony Blinken.

For all that, there is no question of the European states, like the United States or NATO, participating directly in the armed conflict. The risk would be too great of triggering a third world war in Europe. Because Russia remains the second military power on the planet. With a budget of 41 billion euros (nearly 2% of GDP), Russia has 850,000 active soldiers, as well as a reserve of 250,000 men and women.
Russia is also one of the seven countries officially recognized as having nuclear weapons. It has the largest and most powerful nuclear arsenal in the world.
For more than a month now, the Russian army has been bombing Ukrainian cities to the great despair of the local population. Meanwhile, arms dealers are rubbing their hands. The business continues, more flourishing than ever!