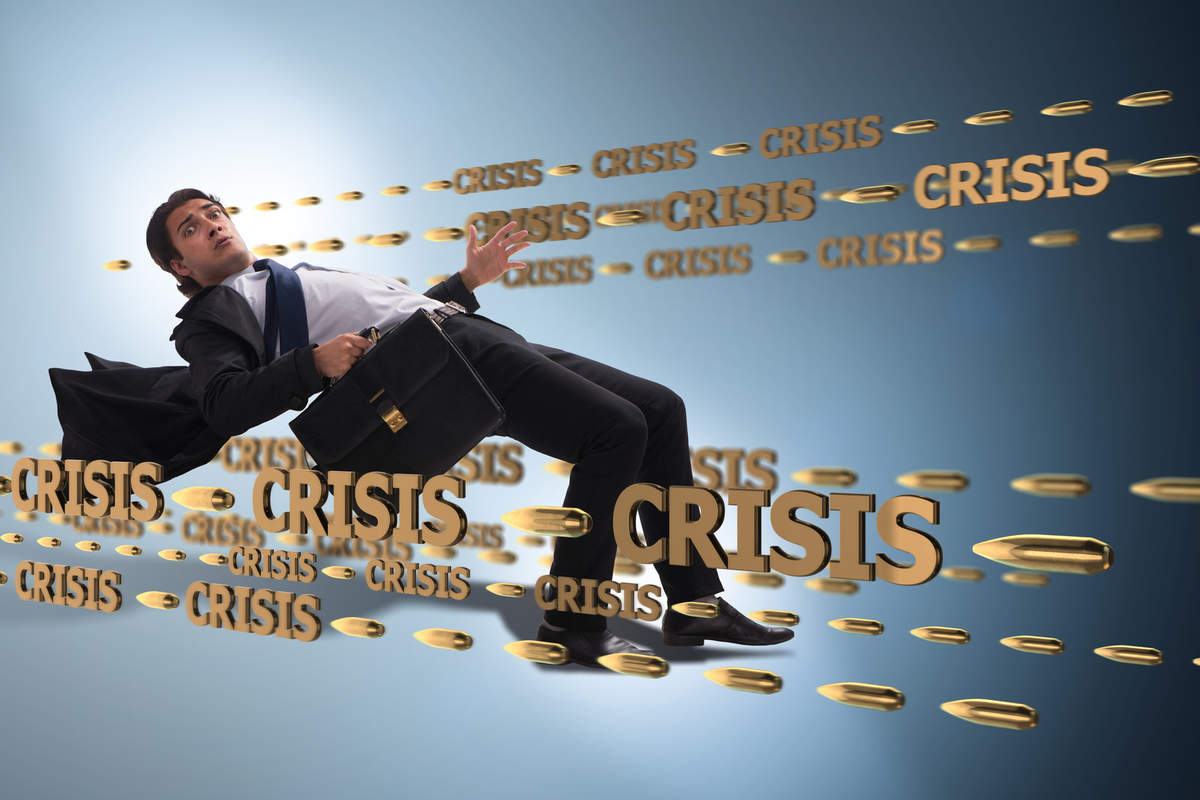 Viewpoint– The head of America’s largest bank warns of an impending economic “hurricane” caused by an increasingly belligerent Federal Reserve, rising inflationary pressures and the Russian invasion of Ukraine.

This is what Jamie Dimon – the highly publicized chairman of JPMorgan Chase, the leading American bank whose reputation has been severely damaged not only by the performance of its stock on the stock market, but also by its numerous legal convictions – has just announced. Jamie makes this revelation, rather disturbing to the good people, in a casual manner, as if it were an ordinary unexpected event. It is neither ordinary nor unexpected. He and his friends on Wall Street have long known that the situation they have created with the complicity of the Federal Reserve and Congress, which oversees the central bank, knows that an economic and financial tsunami is in the making.

The dictates of the market

American economic policy has not made sense since the Reagan Revolution, that is, since its conversion to neo-liberalism, whose undeclared goal is the submission of the State to the dictates of the market. The subprime crisis was the occasion for the Federal Reserve to adopt a resolutely monetarist policy that saved the big banks from bankruptcy, but left the good people who had let themselves be convinced by their sales pitches to buy a property they could not afford destitute. The Obama administration did little or nothing to save them from poverty!

The irresponsibility of the American authorities and their Wall Street accomplices is clear from the graphs that illustrate three fundamental economic data since 1940: an out-of-control federal budget whose deficit in 2021 will amount to 3,132 billion dollars, or 15% of the gross domestic product, a public debt that is higher than in 1945 (as a percentage of the gross domestic product), and a Federal Reserve policy that is both incomprehensible and reprehensible, as can be seen from the evolution of its balance sheet, the total of which has multiplied by 9 since the subprime crisis (2008).
Even more astonishing, 62% of this increase has occurred in the last two years. This is an extraordinary injection of liquidity, for no apparent reason, and it is a source of inflation. Jamie Dimon knows this. He has known it for a long time, which makes his announcement hypocritical.

Together with the negative effects of the pandemic and the war in Ukraine, this irresponsible and criminal policy can only result in a major global economic and financial crisis that will send the Great Depression of 1929 into the dustbin of history.

*Former director of Citigroup (New York) and author of “Will the euro survive?”