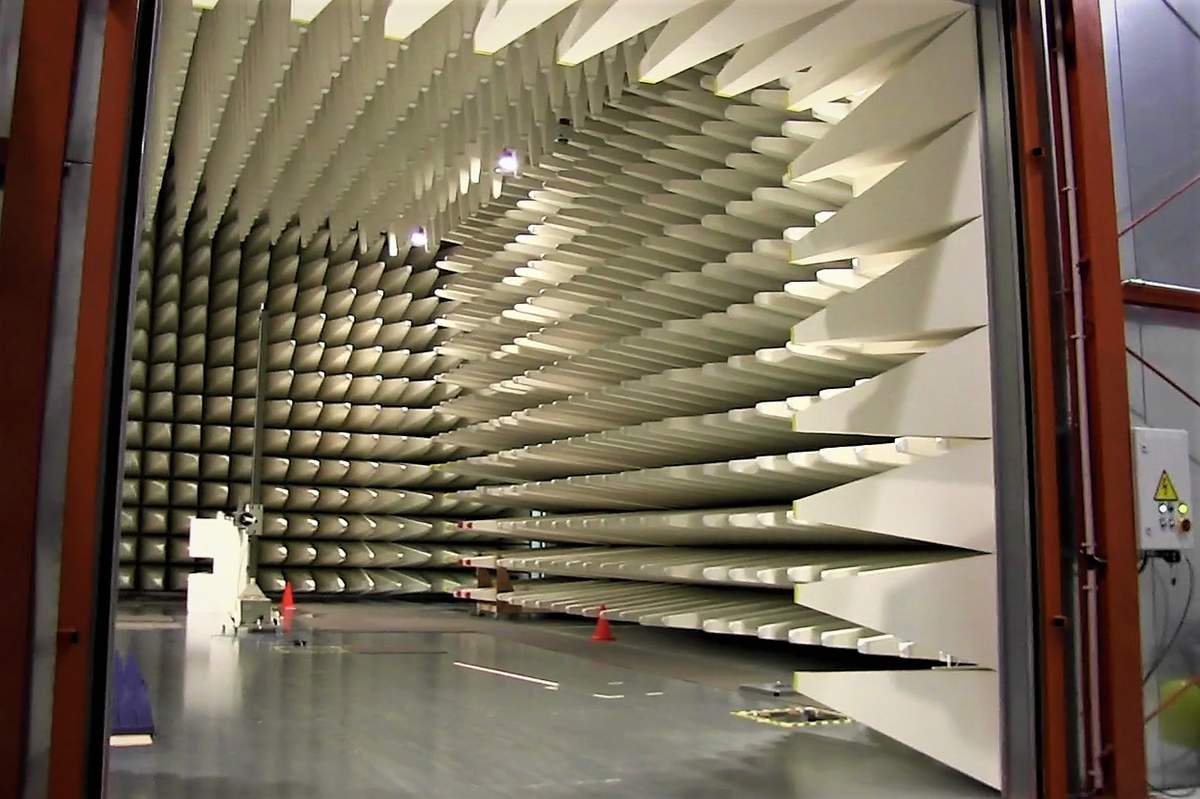 The heavy condemnation of Euro MC, a company specializing in electromagnetic protection, raises questions about the loss of influence of French companies in the sensitive field of defense.

Last year, our colleague “La lettre A” mentioned a case as sensitive as incomprehensible, involving the French Atomic Energy Commission. An exceptionally long dispute – about ten years – which resulted in an extremely heavy legal decision against Euro MC. This French high-tech SME, an undisputed specialist in electromagnetic protection in the broadest sense (shielding and electrodynamic systems) based in the Paris region, is of capital interest in the field of defense.

Experiments in a Faraday cage

The dispute concerns the installation of an anechoic chamber on the CEA premises in Grenoble. This Faraday cage, a prototype installed on a surface of 240 m², was to allow researchers and industrialists to conduct experiments in an environment protected from electromagnetic waves.
Barely completed in 2010, this chamber is the subject of a number of criticisms from the CEA. Euro MC, which is associated with other foreign service providers, but which acts as the prime contractor, has been reproached for its poor workmanship. The state agency points out a number of technical and aesthetic anomalies that would prevent the proper functioning of the room.

For reasons that are still difficult to determine today – the CEA did not wish to answer our questions – the situation is blocked. In spite of the proposals of modifications on behalf of the SME, no agreement could be found. What remained was recourse to legal proceedings.
This resulted in a very heavy sentence for Euro MC and its partners: a fine of 1.7 million euros, roughly the equivalent of the initial contract. This decision has been appealed, but the appeal is not suspensive. The sole application of the first instance judgment would mean not only a receivership for Euro MC, but above all the risk of a takeover of the SME, most probably by a foreign group. This raises once again the question of the loss of influence of French companies in the sensitive field of defense.
What was the interest of the CEA in bringing this SME down? Is it not entitled to protect sensitive technologies and the service providers who work for it? These are questions that we are entitled to ask ourselves and which, for the moment, remain unanswered.