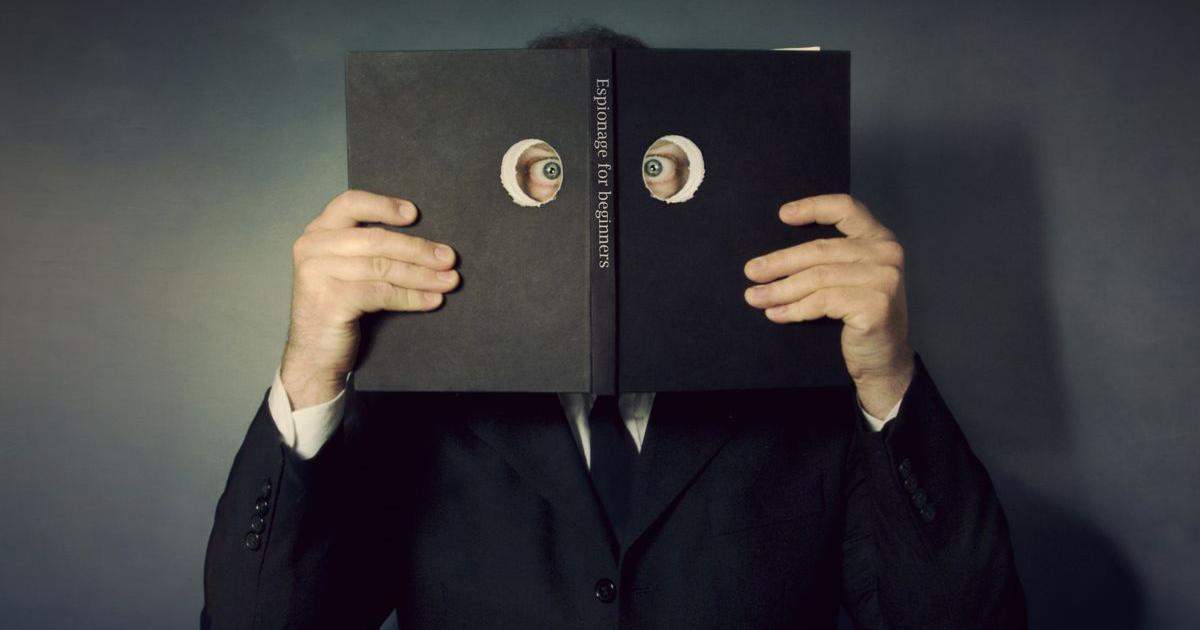 Two Chinese spies were caught photographing a prototype engine in a General Electric subsidiary Champigneulles (54) As in the spy movies, the offense seems minor. But the two Chinese nationals, trainees of the company Converteam Champigneulles, a subsidiary of GE Belfort, seem to act for the account of a foreign power which probably an idea behind the head. Genre competition déloyale.Ainsi two winders arrived in mid-August on the Lorraine site were caught photographing an engine prototype for the French Army to equip including Mistral and Tonnerre helicopters. Then they are in a secure area to which access is forbidden. The two men were arrested a few days later by officers of the DCRI (the cons-intelligence). Trainees come from a factory installed Converteam in China that produces small engines. One of them, aged 45, admitted taking photos at the request of his Chinese employer without knowing, he says, which is prohibited or not. The other, aged 33, is in a more difficult position, since his computer police found pictures including those of the secret prototype. It does not explain how they got into his computer. Both men have been indicted for “collecting information on the fundamental interests of the nation and delivery to a foreign power between August 18 and September 25, 2011”. They face ten years in prison.
Europe,France,Lorraine,Meurthe et Moselle,