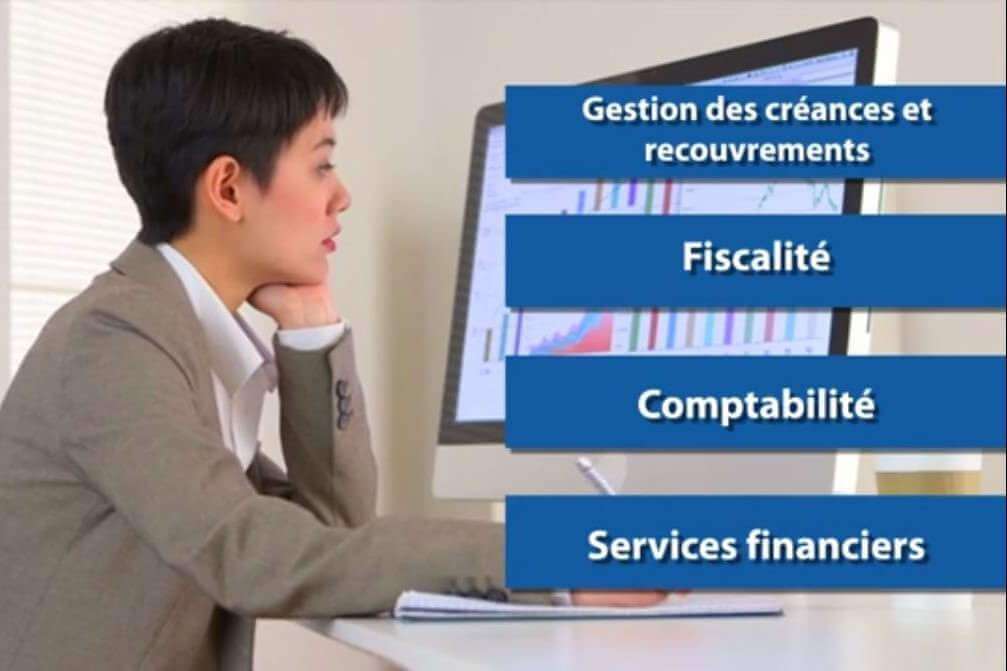 The very discreet chartered accountants and auditors have a surplus autonomous pension fund of 1.7 billion euros. They don’t want to let it go unreported.

The “professionals of the figure”, as they are called, chartered accountants (CA) and auditors (CAC) have remained discreet up to now, on the pension reform. However, these 20,000 professionals working in a liberal framework are worried about the end of their autonomous regime. The Caisse d’assurance vieillesse des experts-comptables et commissaires aux comptes (CAVEC), which is perfectly well managed, has a surplus of 1.7 billion euros. And pays €900 million a year to the general scheme as a solidarity contribution. The pension reform prepared by the government will therefore have a disastrous effect on them. It will result in a significant increase in contributions for working people while pensioners will see their pensions fall sharply.

At the heart of the economy

Under these conditions, the grumbling of the EC and CACs is understandable. The profession is, by definition, at the heart of the French economy. With its 250,000 employees, EC and CAC advise nearly two million companies every day, mainly VSEs and SMEs. The chartered accountant is, in fact, the right-hand man of the company director.
However, they have not participated in blocking the economy and its companies, as they could have done (for example, by not paying VAT to the public treasury).
Now, one of the two professional trade unions, ECF (Chartered Accountants and Statutory Auditors of France) is asking all its members “to refuse the mission of establishing campaign accounts”.
Thus, it will not be business leaders who would be impacted by the grumbling of chartered accountants but elected officials and candidates for elected office. The campaign accounts strike will then have the effect of making it impossible for the National Commission on Campaign Accounts and Political Financing (CNCCFP) to control the expenses made by candidates for municipal (or even other elections) by the National Commission on Campaign Accounts and Political Financing (CNCCFP). And to leave the door open to all abuses.
Unless, by then, the professions of the cipher become the ninth special regime of a reform that is “universal” in name only.