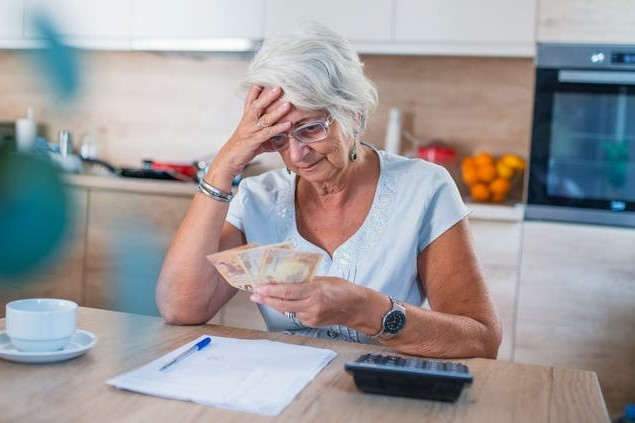 The current system is characterised by many schemes with different populations covered, funding methods and pension calculation rules. Dragana Gordic/Shutterstock

Point-of-view. The former Secretary of State for the Budget returns to the vagueness surrounding the pension reform presented by the Prime Minister. Edifying.

The facts, just the facts: Edouard Philippe spoke to the EESC for an hour to clarify his plan for a new pension system. I listened carefully to what he had to say. I have experienced this kind of exercise a lot, often as an auditor and even sometimes as a speaker.
The Prime Minister’s reasoning is quite simple and can be appealing: we live longer and we open up new rights. Therefore, a system must be introduced that will encourage (or even force) working people to work longer.
When you build a project, you move cursors and change rules. The first question we ask ourselves for each modification is: “how much does it cost?

In his one-hour speech, the Prime Minister GIVEN NO FIGURE. I also searched in vain for the “balance tables” in Mr Delevoye’s report… And yet.
Having been Secretary of State for the Budget and Public Accounts (which includes pensions) for three years, I do not believe for a second that these figures have not been made. I am sure that, year by year, measure by measure, the services have provided all the figures, simulations and forecasts to calculate the savings or additional expenses generated! A government would be crazy not to do so in order to make its choices in full knowledge of the facts.
Without having given any figures on the measures announced, the only specific point in the Prime Minister’s speech was to say that, as early as 2022, it was necessary to provide for a penalty on the retirement of those who would exercise their right to leave at 62 years of age, before the pivotal age.
This is a new method: you put items in a shopping cart. You don’t know any prices and besides, you don’t even choose the items. But you go to the checkout and we swear to you that the price is the right one and that you have made a deal!