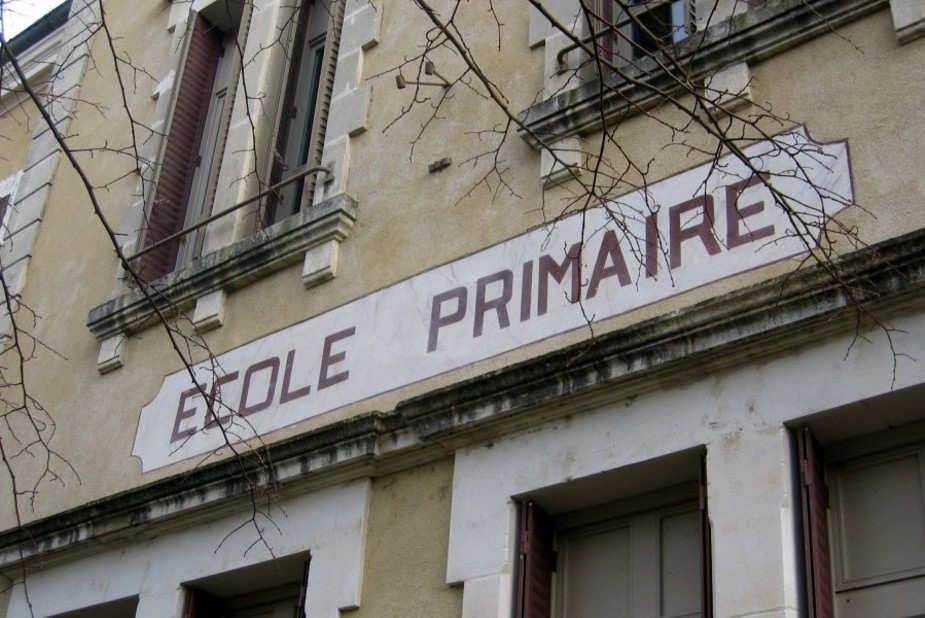 All the teachers’ unions, but also parents and principals, are calling for a one-day strike on January 13, 2022 to protest against the chaotic management of the health crisis.

Black Thursday in education. Teachers are mobilizing against the chaotic management of the epidemic in schools, colleges and high schools by the Minister of National Education and the government. They also have demands concerning the organization of teaching.

“National Education staff are exhausted and angry, writes the SNUIpp FSU of Montpellier in a statement: late and contradictory instructions that generate chaos, lightening of the protocol while the epidemic is flaring up, lack of means and replacements to cope, contemptuous communication from Jean-Michel Blanquer… The situation is no longer tenable, everyone is at the end of their rope: it’s time to express our anger and demands: STRIKE on Thursday, January 13, in all schools!”
A strike that promises to be hard since 80% of teachers will be on strike according to the union. “The situation since the beginning of the school year in January has created an indescribable mess and a strong feeling of abandonment and anger among school staff.

Even retired teachers from the French National Education system are shocked by the government’s attitude, as Philippe Spillmann testifies. This retired school teacher, living in Meurthe-et-Moselle, replied to a letter from the academic director to tell him that he would not be doing any replacement work to “ensure the pedagogical continuity of the pupils”. He criticizes the government for not having: “exceptionally recruited school teachers to have a sufficient number of replacements; equipped teachers with FFP2 masks; recruited doctors, nurses and school psychologists in sufficient numbers to deal with the pandemic; set up serious protocols, studied with the partners concerned”, etc. Mr. Sillmann adds that he also refuses to do a replacement “in solidarity with his active colleagues”.
As you can see, the national education staff is well up in arms. The strike should be very well attended.