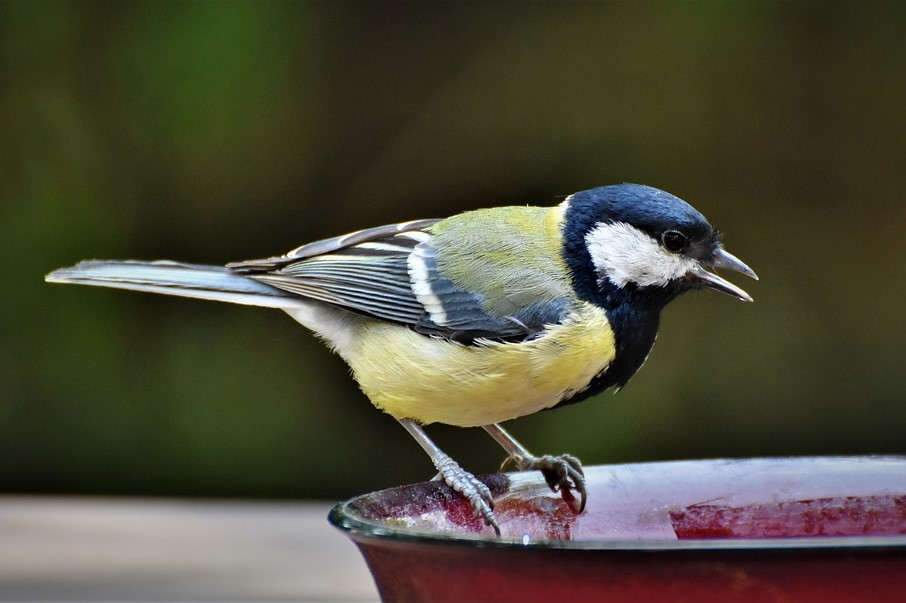 In my downtown garden, they no longer come to peck seeds in a feeder dedicated to them. More than 400 million birds have disappeared in Europe in the last 30 years.

Every year, as winter approaches, we have to fill the feeder that hangs on a tree in the garden. Seeds (organic please!), bought in a specialized shop where the little passerines are feasting. It’s fun to see finches, blackbirds, chickadees, warblers and other goldfinches coming to eat for free several times a day.
This year, the trough has been stocked as usual. But it remains desperately full. Not the smallest guest on the horizon. Even that couple of blackbirds that had taken up winter quarters in my garden before making two or three young in the spring have disappeared. Sad and disturbing.

The phenomenon is general. More than 400 million birds have become extinct in Europe over the last 30 years. Many more in North America and other continents. Counts carried out by amateur and professional ornithologists such as those of the LPO (League for the Protection of Birds) are both accurate and alarming. A total of about 270 species of birds are affected by this hecatomb.
The cause? Climate change, plant protection products used in intensive agriculture and… cats. This summer in June 2019, a peak of heat at over 42 degrees C, decimated many swifts in the Herault department. “The heat was unbearable for the young, still nesting under the tiles. They jumped into the void,” explains Gabriel. We picked up 350 dead swifts in one day in the Hérault department. »

Birds are also victims of pesticides used by farmers. Some 65,000 tonnes of pesticides are spread in the fields and decimate insects and small rodents.
Finally, less known is the action of cats on wildlife. A cat can kill (and sometimes eat) several birds per week. Knowing that there are about 14 million cats in France (according to the federation of pet food manufacturers), to which we must add cats returned to the wild, we can imagine the carnage.
Climate change, intensive agriculture, cats form a deadly cocktail for the birds that no longer come to my garden.