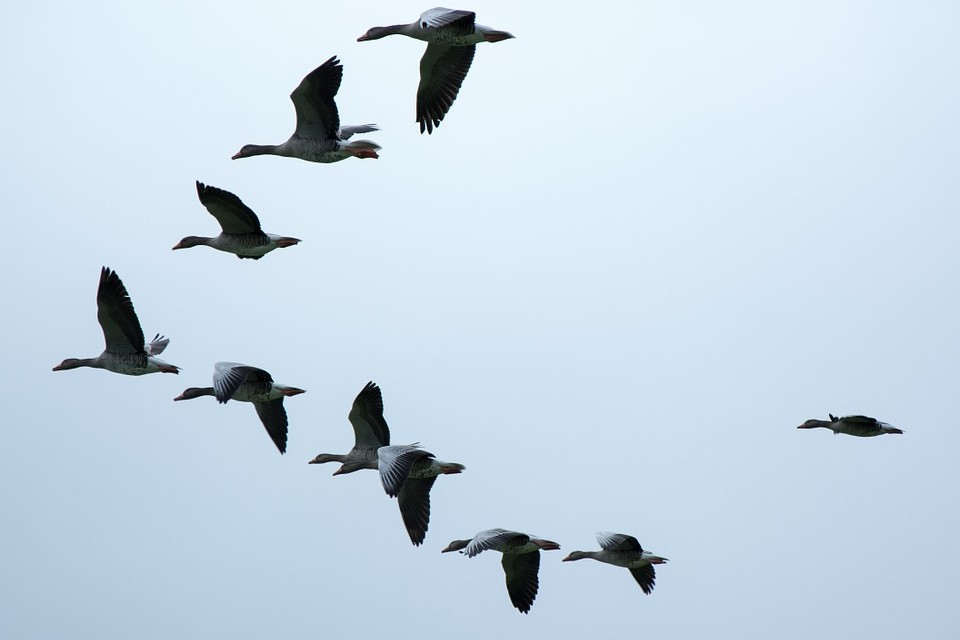 While there has been a fourth death and more than 200 confirmed cases in France, scientists are still looking for the origin of the contamination and suspect wild animals.
This Tuesday, March 3, 2020, a 92-year-old man died from a Covid-19 coronavirus infection in Monbilhan (Brittany). This brings to four the number of deaths and more than 200 the number of infected people. In the world, there are now more than 90,000 people infected and more than 3,000 dead!
The epidemic seems to be gaining ground every day and the drastic measures taken to contain it seem to be ineffective. Scientists are searching for a vaccine. But they also need to understand where this particularly worrying new virus comes from.

It is known that the coronavirus called Covid-19 first appeared in China in December 2019, particularly in the city of Wuhan. But the question of its origin is far from being resolved. Scientists are expressing doubts about several animal species without being able to say that one is more suspicious than others.
Indeed, the first suspicions were raised in a market in the Chinese city of Wuhan where wild animals are sold. Chinese researchers immediately suspected bats, snakes and, especially pangolins, these scaled animals that are highly prized in China.
One edition of ornithomedia.com magazine suggests that the Covid-19 virus may be spread by birds, especially wild birds. It is based on the work of the Journal of Veterinary Research.
Indeed, “wild birds serve as a natural reservoir for pathogens that can be transmitted to domestic animals,” says the study. “Among the viruses transmitted by wild birds, avian influenza and West Nile virus are well known. Numerous studies have also demonstrated the presence of several genera of coronaviruses in the avian world. »

From China to Europe

“Coronaviruses can be transmitted from poultry to wild birds and vice versa, making it easy for them to spread over long distances. Wild birds are suspected of spreading different strains of avian infectious bronchitis virus to new geographical areas, such as QX (lineage GI-19) from China to Europe, and Var2 (lineage GI-23) from the Middle East to Poland. If a wild bird were to become infected with more than one coronavirus, it could provide an excellent breeding ground for recombination, potentially contributing to the emergence of a new disease dangerous to humans: this is why the presence of these viruses must be continuously monitored in susceptible groups of birds, such as ducks and pigeons. »