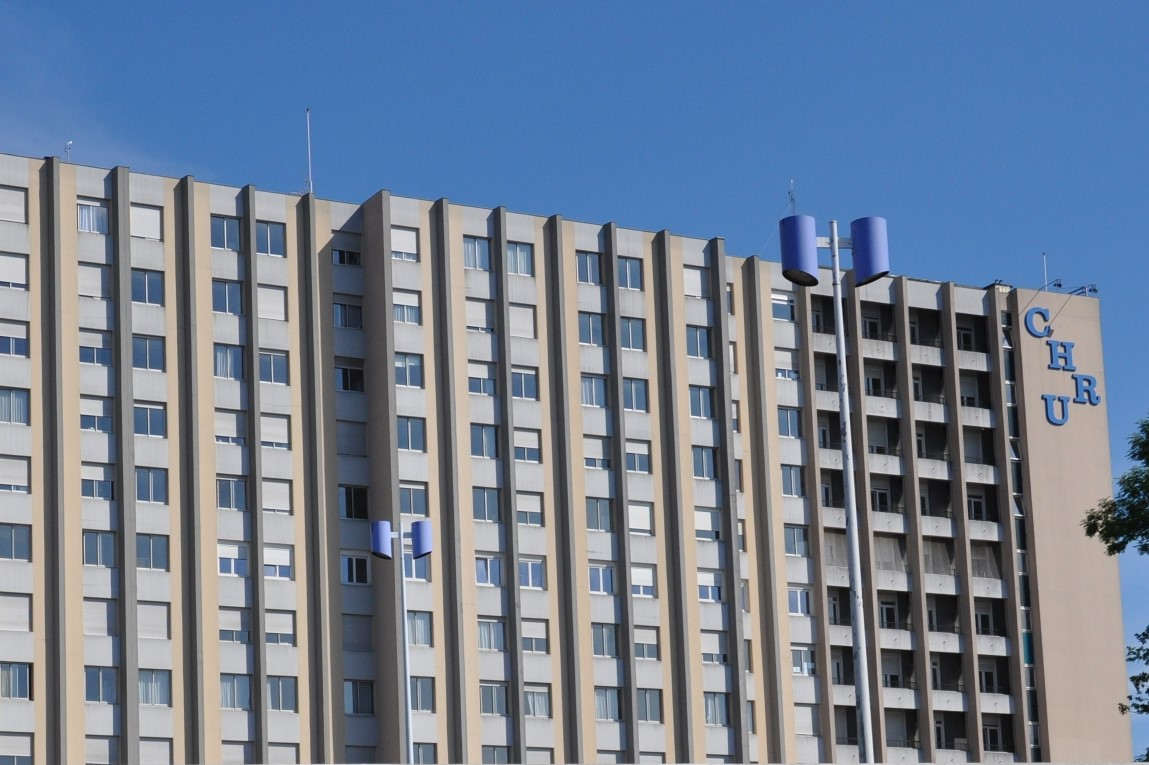 Finally, after two days of anguish, the tests proved negative for the eleven patients taken care of by the Nancy CHRU.

The eleven patients hospitalized on Monday and Tuesday at the CHRU of Nancy were able to come out after the Covid-19 tests proved negative. They were people returning from holidays spent in Italy, for the most part and residing either in Moselle, where there is a strong Italian community, or in the Meuse or the Vosges. The 15 centres in the Lorraine region have been besieged by a very large number of calls over the last few days.
On the other hand, several other suspected cases of contamination have been observed today in France, including a man in his thirties who has returned from Italy. He was admitted to the civil hospital in Strasbourg. Another case is reported in Amiens for a man in his fifties. Finally, in Paris, a 60-year-old teacher died.
In Nancy, Strasbourg, Metz and many towns in the region, pharmacies have been robbed and are out of stock of protective masks and hydro-alcoholic gel. “We have had many Asians who have bought a lot of masks to send to their families in China,” explains a pharmacist in Nancy. “We don’t have any more FFP2 masks but we have ordered some. » 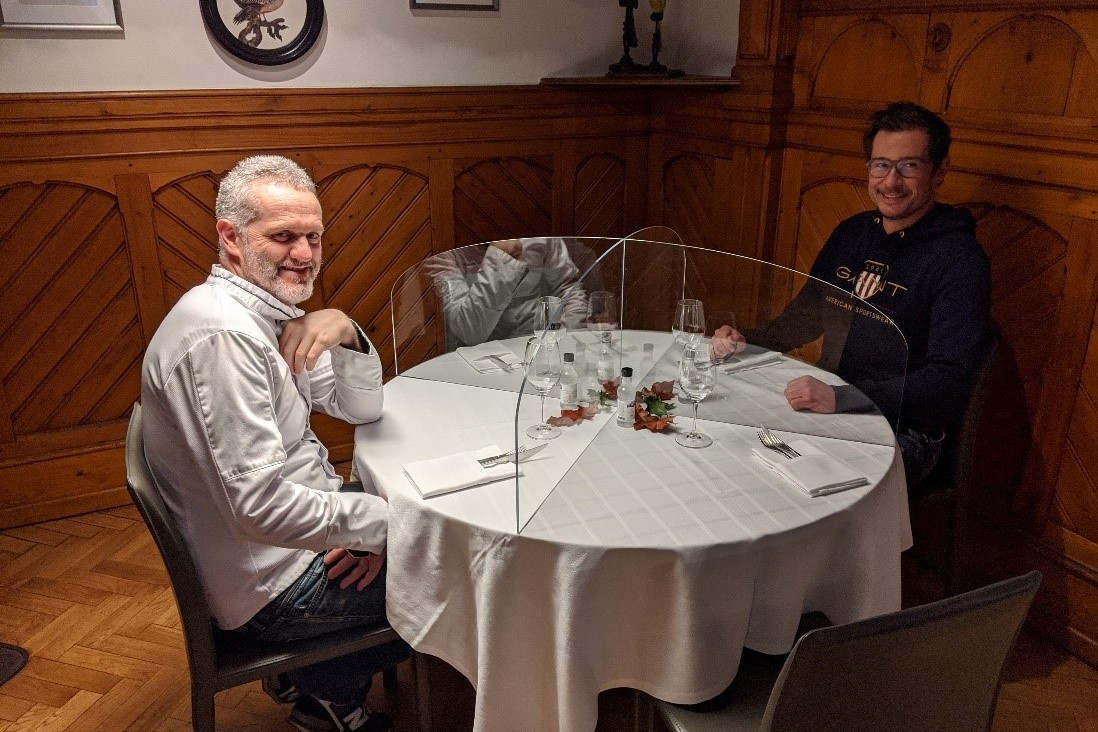 The first Zero Covid experimental restaurant is in Alsace