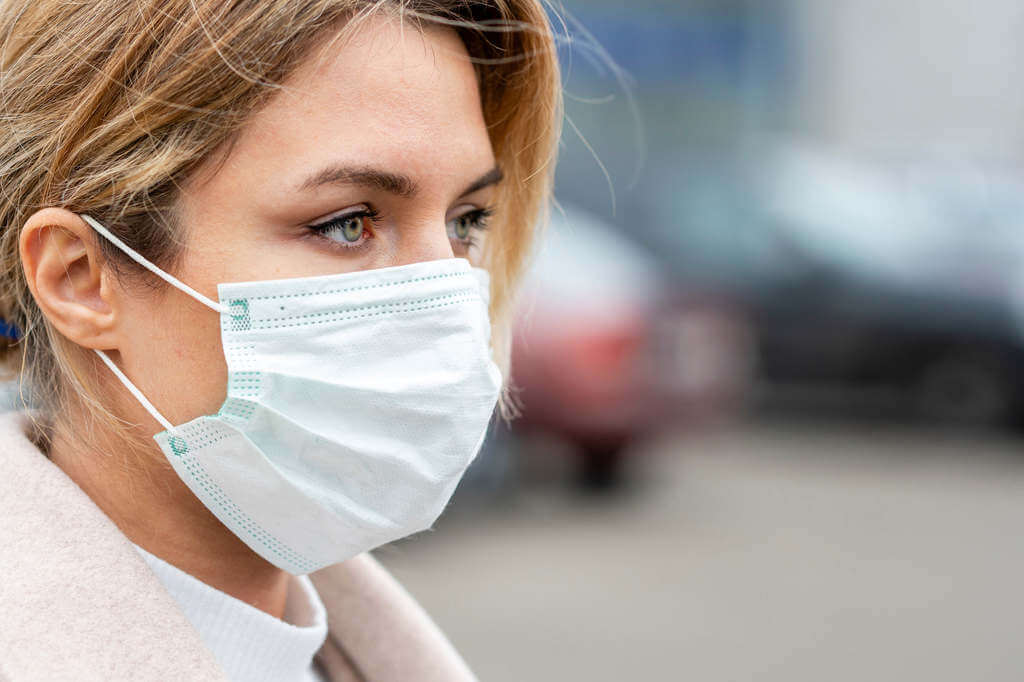 Due to a rebound of the epidemic in several regions of France, including the Vosges, the wearing of masks will be mandatory from Monday 20 July in enclosed public places: covered markets, banks, museums etc.

In his speech on 14 July, the President of the Republic announced that the wearing of masks would be compulsory from 1 and August in enclosed public places. But the new Prime Minister, Jean Castex, announced two days later that it would be compulsory “from next week”. The Minister of Health, Olivier Véran, said on Twitter on Saturday 18 July that masks would be mandatory “in shops, establishments open to the public, banks, etc.”. »
The decree will only be published “Monday or Tuesday”, the government says, because it is primarily a matter of defining precisely what “an enclosed public place” is. Any offender will be fined 135 euros.

It’s true that the Covid-19 outbreak isn’t completely eradicated. The virus is still circulating in several regions of France. According to Santé Publique France, there are currently 35 clusters in France, notably in Mayenne, Brittany and New Aquitaine, but also in Paris and Marseille. The Grand Est is not spared since the prefect of the Vosges, Pierre Ory, announced on Saturday 18 July that two clusters have been identified in the Remiremont sector and in Mattaincourt. Some 28 people in total have tested positive at Covid-19.
At the national level, the effective reproduction rate of the virus is 1.18, which means that the transmission of SARS-CoV-2 infection is increasing.
Therefore, it is necessary to wear a mask and to practice barrier behaviours such as frequent hand washing, use of soap and water, or a hydroalcoholic solution, and to stay away from anyone who coughs or sneezes. Seek medical attention if you have a fever, cough and have difficulty breathing. Notify the relevant department by telephone beforehand.