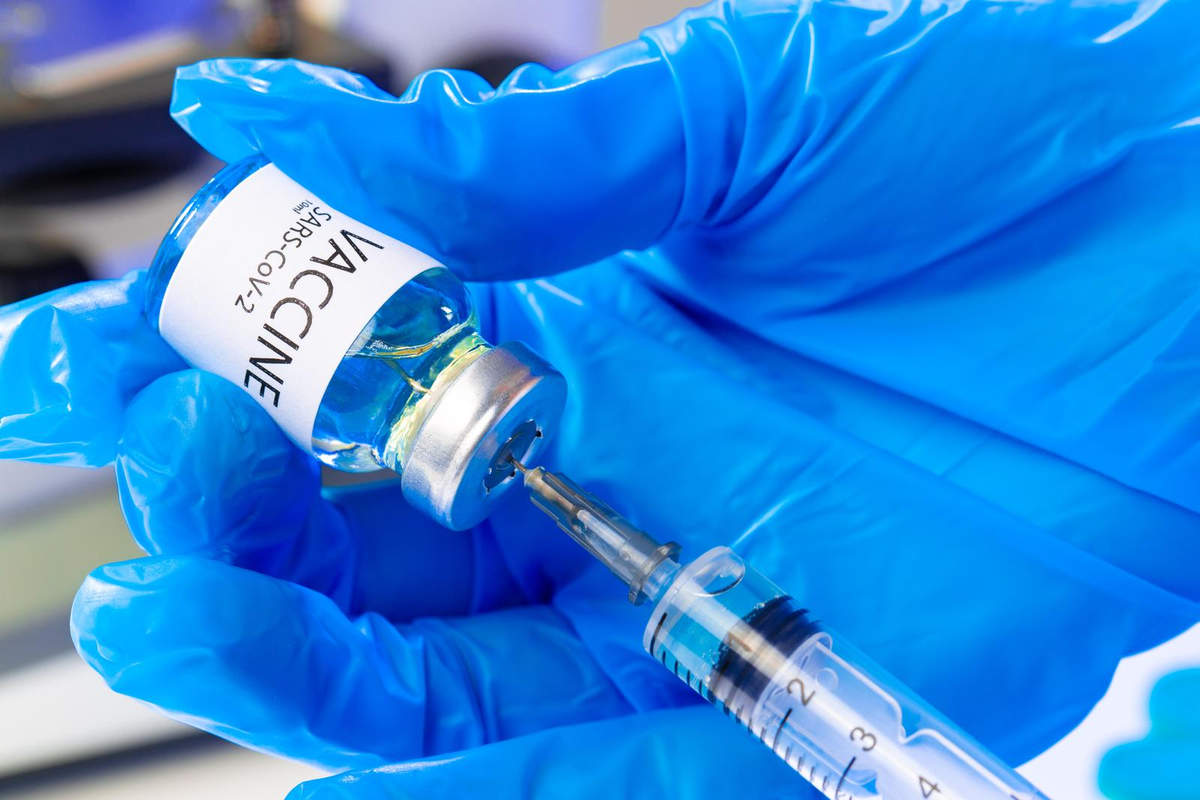 Mandatory vaccination in many countries (Unlimphotos)

More and more scientific studies attest to an increase in adverse events and deaths among people vaccinated against Covid-19. However, in France as elsewhere, we are moving towards numerous booster vaccines.

All studies agree: cardiovascular conditions directly related to side effects of mRNA vaccines are on the rise.
“An increasing proportion of COVID-19-related deaths are occurring among vaccine recipients, according to a new analysis of federal data, ABC News explains in a May 11 article. In August 2021, about 18.9 percent of COVID-19-related deaths occurred among those vaccinated. Six months later, in February 2022, that proportional percentage of deaths had increased to more than 40 percent. Comparatively, in September 2021, only 1.1% of COVID-19-related deaths occurred among Americans who had been fully vaccinated and spiked with their first dose. By February 2022, that percentage had increased to about 25%.”

In Israel, which prides itself on being the most vaccinated country in the world, a study published in Nature reveals “an increase in emergency cardiovascular events in the under-40-year-old population in Israel during the vaccine rollout and third wave of SARS-CoV-2 infection.”
The article states, “The number of weekly emergency calls was significantly associated with rates of 1st and 2ᵉ vaccine doses administered to this age group [under 40 years], but was not associated with rates of SARS-CoV-2 infection. Although not establishing a causal relationship, these results raise concerns about undetected serious cardiovascular side effects induced by vaccines and underscore the already established causal relationship between vaccines and myocarditis, a common cause of respiratory distress or unexpected cardiac arrest in young individuals.”

Concern in the UK

The same is true in the United Kingdom. “Official UK government data strongly suggest that the SARS-CoV-2 vaccinated population is developing a new form of Covid-19 vaccine-induced acquired immunodeficiency syndrome. Of concern is the drop in true vaccine efficacy in all age groups, but especially in the 40-49 year old age group, which went from a true efficacy of minus 36% to minus 109%.
The fact that actual vaccine efficacy exceeded the minus 100% barrier suggests that not only were the vaccines failing, but they were also damaging the recipients’ immune systems.”
Under these conditions, it is surprising that health authorities in many countries, including France, continue to want to vaccinate the population again and again, including children under 6 years of age, who are known to be almost all spared from the disease. Few doctors are speaking out on this subject. There is no healthy scientific controversy.
Why this blindness? Why this guilty silence?

Jean-Marc Sabatier: “The consequences could be catastrophic in the more or less long term”

These figures and studies do not surprise Jean-Marc Sabatier* who, for the past 18 months, has been questioning the specific deleterious effects of these anti-Covid-19 vaccines, at least for certain categories of patients. Interview (Jean-Marc Sabatier speaks here on his own behalf).

Why would Covid-19 vaccines be harmful?

3- The potential direct toxicity of lipidic nanoparticles or adjuvants used in these vaccines.

How do you explain this ?

SARS-CoV-2 – via the Spike protein – causes blood clotting disorders, including thrombocytopenia (a decrease in the number of blood platelets that help the blood clot). This is due to a phenomenon called hemophagocytosis, which occurs during the macrophagic activation syndrome induced by the virus or the vaccine Spike protein. This phenomenon is also responsible for lymphocytopenia (a decrease in the number of certain leukocytes: helper and cytotoxic T cells, B cells, and killer NK cells), a deficit in red blood cells, and a proliferation of neutrophilic granulocytes (cells of innate immunity). At the same time, hyper-reactive macrophages produce pro-inflammatory cytokines leading to the recruitment of platelets which cause thrombosis.
Thus, SARS-CoV-2 or the vaccine Spike protein is directly responsible for the clotting disorders sometimes observed in some people during a SARS-CoV-2 viral infection or following vaccination.
But not only that. The triggering of a mast cell activation syndrome (mast cells are cells of the innate immunity), with or without mastocytosis, is also possible. Other “deleterious” cell signaling pathways are potentially activated. These include (globally) dermatological (hives, itching, bruising without apparent cause), neurological (memory loss, migraines, brain fog, mood swings, depression, aggressiveness), gastrointestinal (nausea, vomiting, diarrhea or constipation), ophthalmological (conjunctivitis and eye discomfort, even loss of vision), urological (high diuresis, difficulty in urinating, nocturnal urinary desire), respiratory (cough, asthma, wheezing, angioedema), auditory (tinnitus), and/or cardiovascular (drop in blood pressure, dizziness, tachycardia, syncope), as well as anaphylactic shock (arterial hypotension associated or not with respiratory difficulties).

Have the vaccines created 18 months ago to fight the Wuhan strain become obsolete?

With repeated vaccine injections or natural infection, the balance between “neutralizing” and “facilitating” antibodies has become increasingly unfavorable, i.e. “facilitating” antibodies have become the majority of “neutralizing” antibodies, thus favoring infection with SARS-CoV-2 (here mainly the highly contagious BA.2 sub-variant of the Omicron variant) following a phenomenon called ADE (“antibody-dependent enhancement”).
Together with Professor Jacques Fantini, we had warned about the potential risks of ADE, in view of the multiple vaccine injections from 2021. It seems vital to stop giving booster shots with these obsolete vaccines (and at the same time dangerous for our organism), because they promote infection in vaccinated people while altering their immune systems.

Why don’t scientists and doctors warn about the consequences of vaccination?

I think that there is a real divide between people who are very much in favor of vaccination and those, called “conspiracy theorists”, who believe that the benefit/risk balance of this vaccination (and the associated booster shots) is unfavorable. This is maintained by the prevailing doxa on the necessity of compulsory and excessive vaccination of the population, regardless of the age and risk factors of the vaccinated. There is an incomprehensible will at the sanitary level to pursue vaccination with vaccines that have no efficacy on the infection and transmission of the current variants of SARS-CoV-2, and whose danger in the more or less long term is very real.

Is the mainstream media complicit?

There is a willingness to censor in the media relevant scientific studies and information demonstrating the dangers associated with the use of these vaccines (Spike protein, lipid nanoparticles, and others). It also appears that potential treatments are not valued as they should be (vitamin D, etc.). According to Dr. Offit (an FDA vaccine expert), we are witnessing a “booster mania” orchestrated by laboratories that behave like public health agencies. According to this expert: “We don’t do things the way we normally do them, i.e. science before recommendation. Here, it’s the opposite.

How do you explain this blindness of scientists and doctors and should we be concerned?

In my opinion, many doctors do not ask questions and rely on the recommendations issued by our health authorities, while the health authorities follow the directives of the State which promotes without reserve the vaccination (and the booster shots) of the population. This puts our health in real danger, and it is to be feared that we are heading towards a health catastrophe in the near future. The precautionary principle is not applied today, and we are heading towards the wall… The shock could be violent and it will unfortunately be impossible to turn back. The damage to health will be irreversible.

* Jean-Marc Sabatier is a research director at the CNRS and holds a doctorate in Cell Biology and Microbiology. He is speaking in a personal capacity.