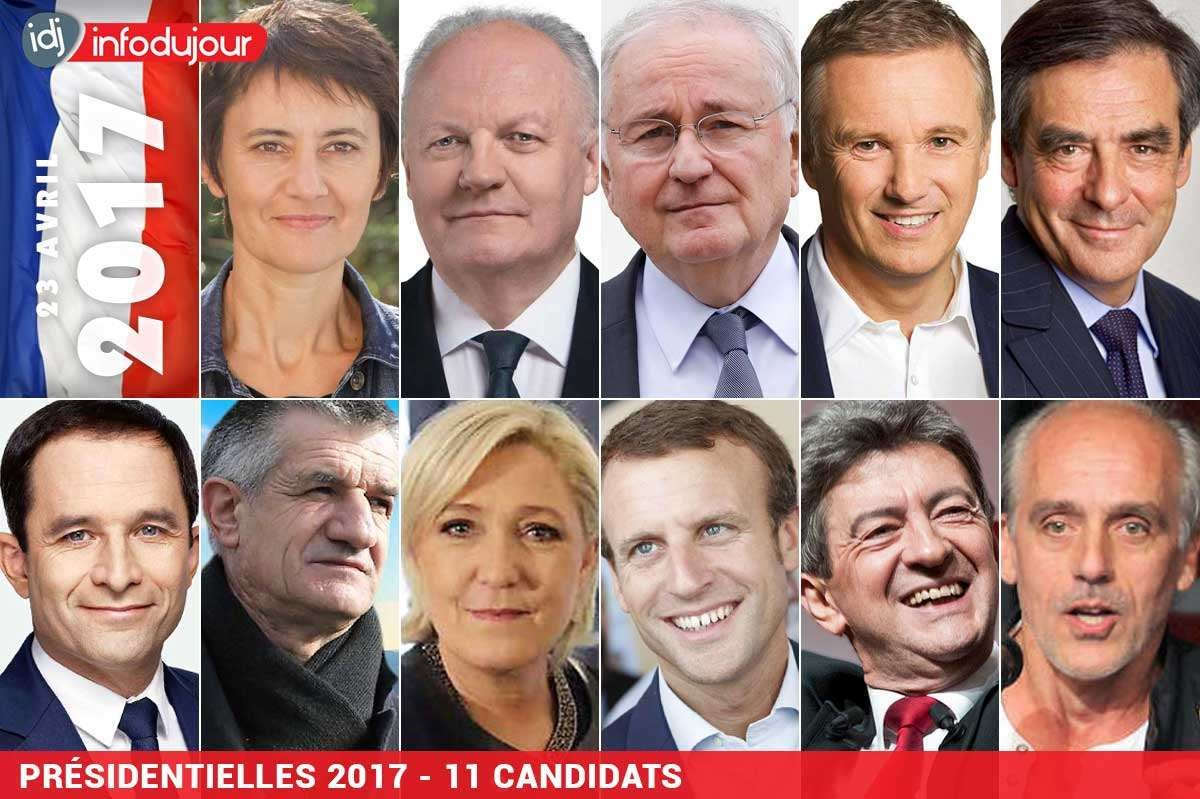 Point-of-view. The former Secretary of State for the Budget notes that the logos of political parties have virtually disappeared from the programmes of candidates for municipal elections. However, political debate is necessary.

Unsurprisingly, municipal elections now see “citizen”, “apolitical”, “rallying”, “open”, “republican”, “union”, “local interest” lists competing against each other… Logos have almost everywhere disappeared and the words Left and Right have become taboo. Candidates are almost ashamed to call themselves invested, supported, designated or representing a political party, including the LREM! I imagine, if they see us from above, the astonishment and no doubt the anger of the mayors who preceded me in my commune where social, political and trade union struggles have guided municipal life. Candidates who have now become apolitical often claim their heritage. We had been predicted that there would be no candidates, but there are many examples of them jostling for position.

We’re trying to differentiate between them. It’s increasingly difficult: almost all of them are converted to ecology. This alone is a municipal management program. Public services, education, security, social justice, sport, local taxation, the economy and trade are almost no longer issues.
The lists are therefore built up around networks of friends, acquaintances or acquaintances, all of whom swear that they have no particular interest or ambition. Many claim to be inexperienced and competent. While this is not incompatible, it is also not self-evident. Indeed, experience seems to have become a handicap.
Once elected, they will all find themselves facing numerous “third rounds”: in metropolises, communities of communes or conurbations, in inter-communal unions… We do not know how they will organise themselves there, to coordinate executives, ensure management and build the future. Yet it is increasingly at this level that decisions are taken.

These changes in our public life have undoubtedly had many advantages: they have dusted off the functioning of certain institutions. They have also ensured the renewal of many ideas, beyond the renewal of people. They have forced parties to be more than just stables set up to push for the advent of individuals. The principle of having a transversal environmental vision can only be welcomed without restraint.
However, we must not forget that political debate is necessary. Its places, forms and uses were certainly too fixed. It had not sufficiently accompanied the changes in our societies. The legitimate mistrust of the actors, engendered by slippage by political figures, has naturally extended to politics in general.
But excesses are harmful. Couldn’t we turn all this into an opportunity to rehabilitate certain principles dear to France: debate, choose, evaluate, re-debate… To function, the Republic and democracy need structuring ideas. Chaos as well as uniformity are as unhealthy as each other.
Politics is about thinking and working on the life of the city. Doing it together with personal humility and collective ambition can be a source of progress. On the whole, on the whole, so far, even with a few hiccups, it hasn’t worked so badly.