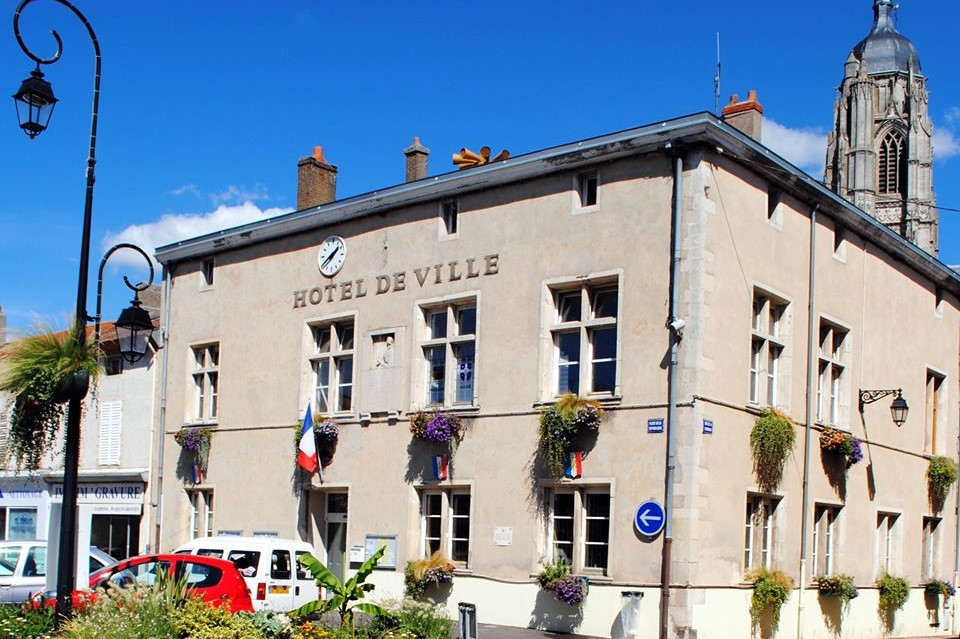 The hitherto unpublished initiative consists in testing each of the 7,500 inhabitants of the city of Saint-Nicolas-de-Port, in Meurthe-et-Moselle, in the perspective of deconfinement.

It’s a first in France. Luc Binsinger, mayor of the commune of Saint-Nicolas-de-Port, a stone’s throw from Nancy, has decided to offer a serological test to each of the 7,500 people he administers. The operation baptized #depistagepourtous aims at accompanying the inhabitants after May 11, date of the progressive deconfinement announced by the president of the Republic.
A press release states: “Disappointed by the government’s management of the health crisis, the mayor of Saint-Nicolas-de-Port (54) is taking the first initiative in France to wish to secure, detect and protect its entire population (7,500 inhabitants).
“If our enemy is invisible, it is because we are blind! » »

The press release continues: “Launching operation #dépistagepourtous, Luc Binsinger will organize during the week preceding the deconfinement (from May 4 to 9, 2020) a vast and global screening campaign at the city’s Sports Complex (1000 to 1200 tests/day). These serological tests (approved by CNR – National Reference Centres Institut Pasteur) will be available to everyone!
I would like every citizen to be able to benefit from a pack: 1 test, 1 mask and a bag of hydroalcoholic gel” confirms Luc Binsinger. In conjunction with health professionals from the Territory, with the support of the Hospital Center, the inhabitants will be medically and psychologically accompanied before the equally difficult ordeal of deconfinement. »

–You’re the first mayor in France to launch operation #depistagepourtourtous. Why this initiative?

-Local officials are in the line of fire in this health crisis. -Yeah. We are very exposed and very solicited by the population. It is therefore normal that local initiatives take precedence over government strategy. There is a popular push from citizens who are asking us to act. We are elected representatives on the ground and we must think about defending and supporting our people. This is the framework of our initiative. So far, we have provided assistance to the most vulnerable and the elderly. From now on, we must move up a gear.

– There is a lot of concern and a lot of questions that remain unanswered, even after the presidential speech. We’ve been thinking about how to accompany people during the lockdown. Now we have to think about deconfinement. Each Portois* will benefit from a serological test, a mask and a pocket of hydro-alcoholic gel.
We want the Portois to be protected and informed after May 11th. This is a partnership approach. It will be done with the laboratory which will carry with us the reading of these tests, with the health professionals who work in private practice and with an appeal to the voluntary carers within the hospital of Saint-Nicolas-de-Port.
The blood tests will be taken at the sports complex in three weeks’ time. We will take care of the administrative and logistical part. Those who test positive will be taken care of by health professionals.

-How much will this cost the municipality?

-Around €55,000. A large part of this amount corresponds to the three events that are cancelled during the confinement: the Porto Pottery Festival, the fun fair at the end of May and the celebrations on 14 July. The operation will be supplemented by an online jackpot relayed by social networks.