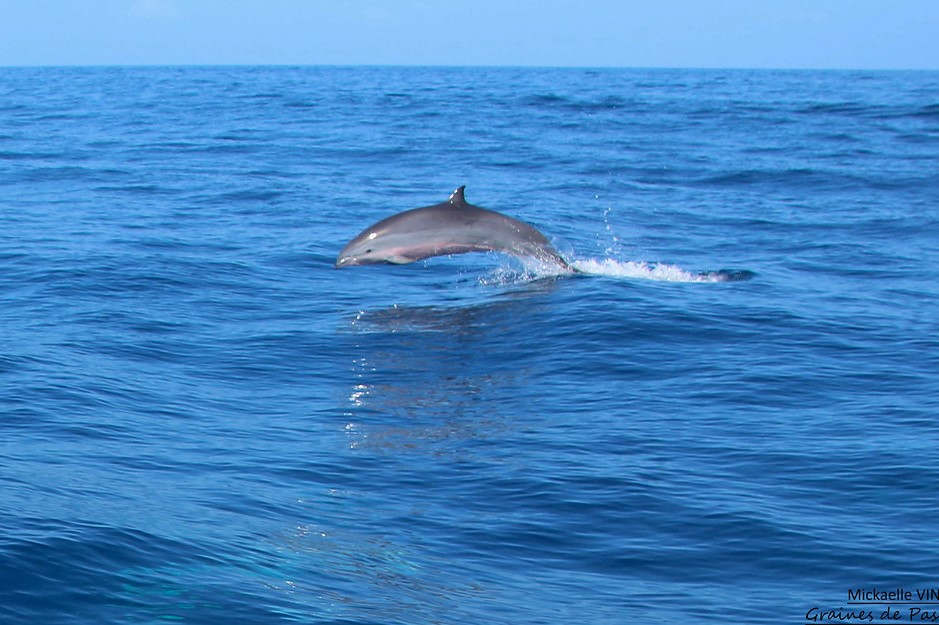 Europe asks France to take action against cetacean catches. More than 10,000 dolphins have perished in the Bay of Biscay since the beginning of 2020!

In a series of decisions on legal action against its Member States published on 2 July, the European Commission has warned France, Spain and Sweden to take immediate action to prevent the deaths of tens of thousands of dolphins and porpoises killed each year by fishing nets.
The announcement follows a July 2019 call by a collective of 26 NGOs, including the LPO, for the European Commission to take several EU governments to court for failing to meet their duty to protect vulnerable marine mammals.
According to the Pelagis Observatory, more than 1,000 dolphins have been found dead on the French Atlantic coast since 1 January 2020. The vast majority (88%) bore blatant marks of capture by fishing. Moreover, this figure only concerns strandings without taking into account the corpses that disappear at sea. Various studies show that it should be multiplied by 10 to estimate the total mortality linked to fishing, i.e. more than 10,000 dolphins killed each year in French waters.

The European Commission’s legal action also follows a landmark advice published in May 2020 by scientists from the International Council for the Exploration of the Sea (ICES), indicating that the only effective measure is to close the fishing areas affected by these catches during the winter, from 15 January to 15 March, under various scenarios. Such time-area closures should include obligations for pelagic trawls to be equipped with acoustic scaring systems (pingers) throughout the year, as well as coercive incentives for fishermen to declare all their catches of marine mammals. Although mandatory since 1 January 2019, these declarations are only very rarely made.
For Dominique Chevillon, Vice-Chairman of the LPO: “With this long-awaited decision, the European Commission today sends a clear message that EU countries that flout their legal obligations to prevent the capture or disturbance of these emblematic marine mammals will be held accountable. France must now implement the measures recommended by the scientists as soon as possible. » 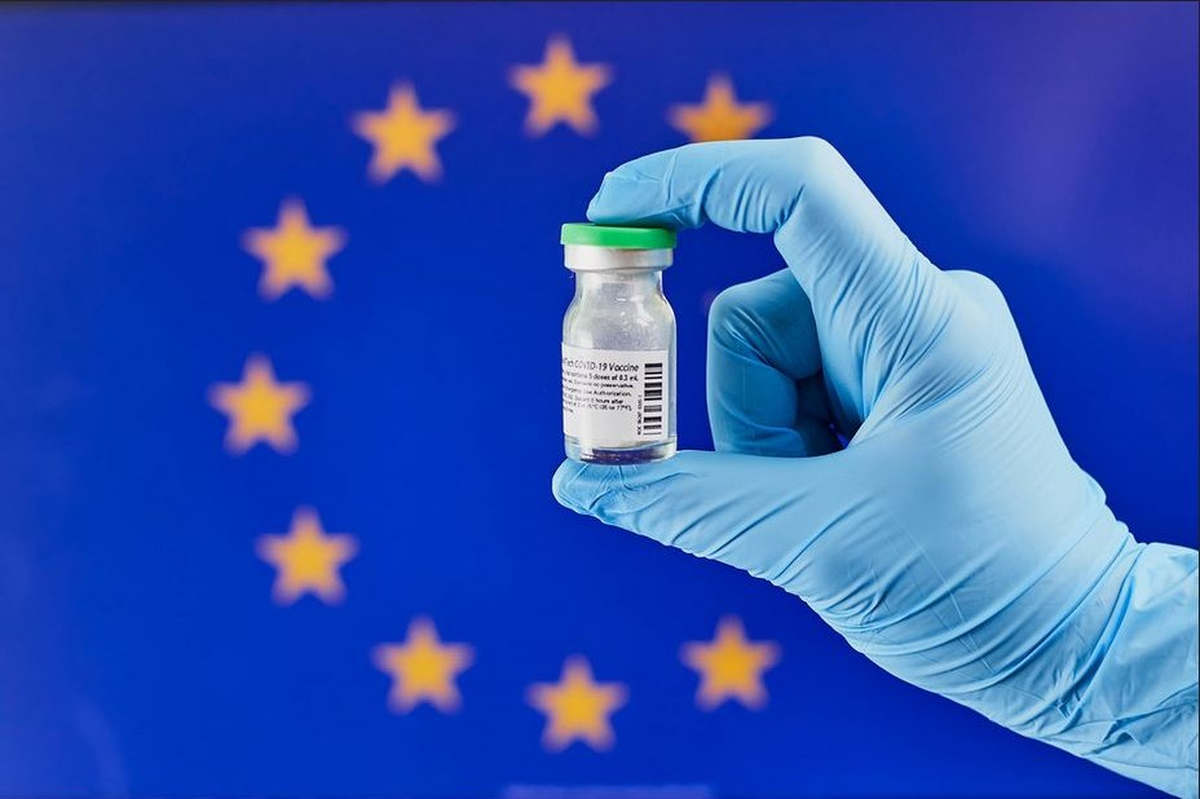 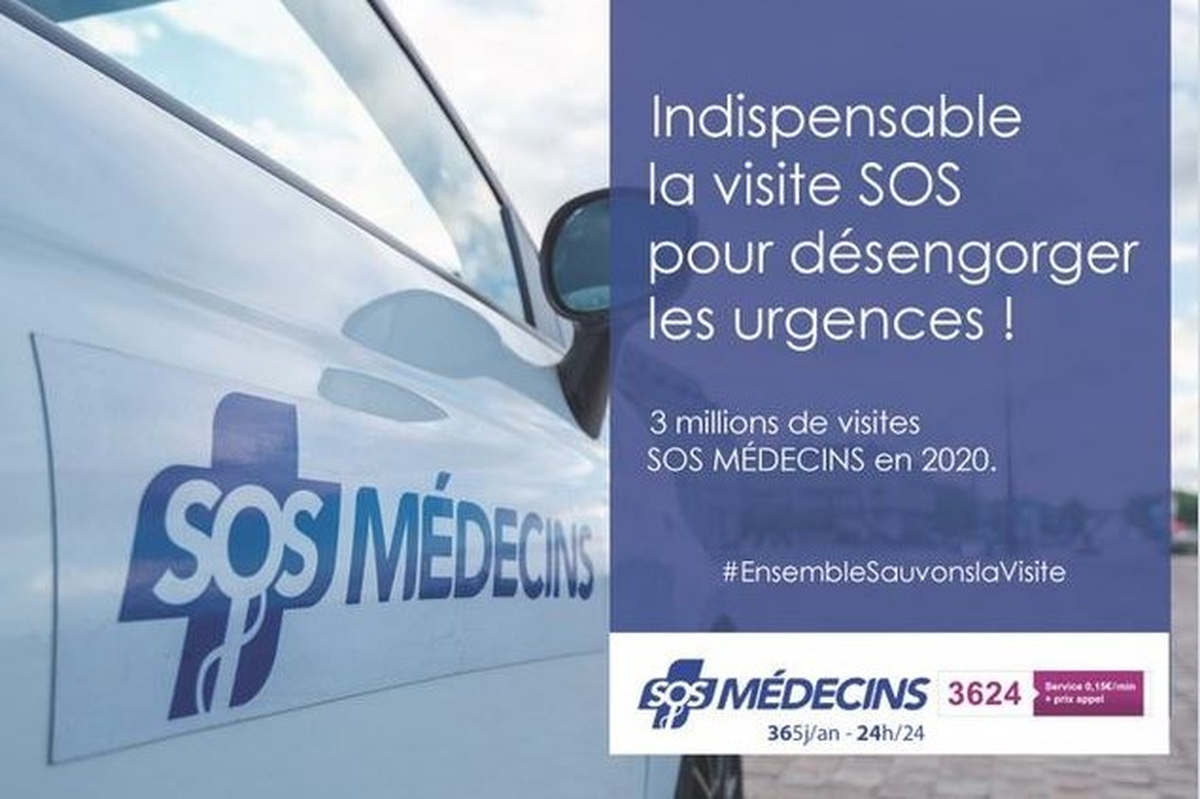 SOS Doctors on strike for 24 hours