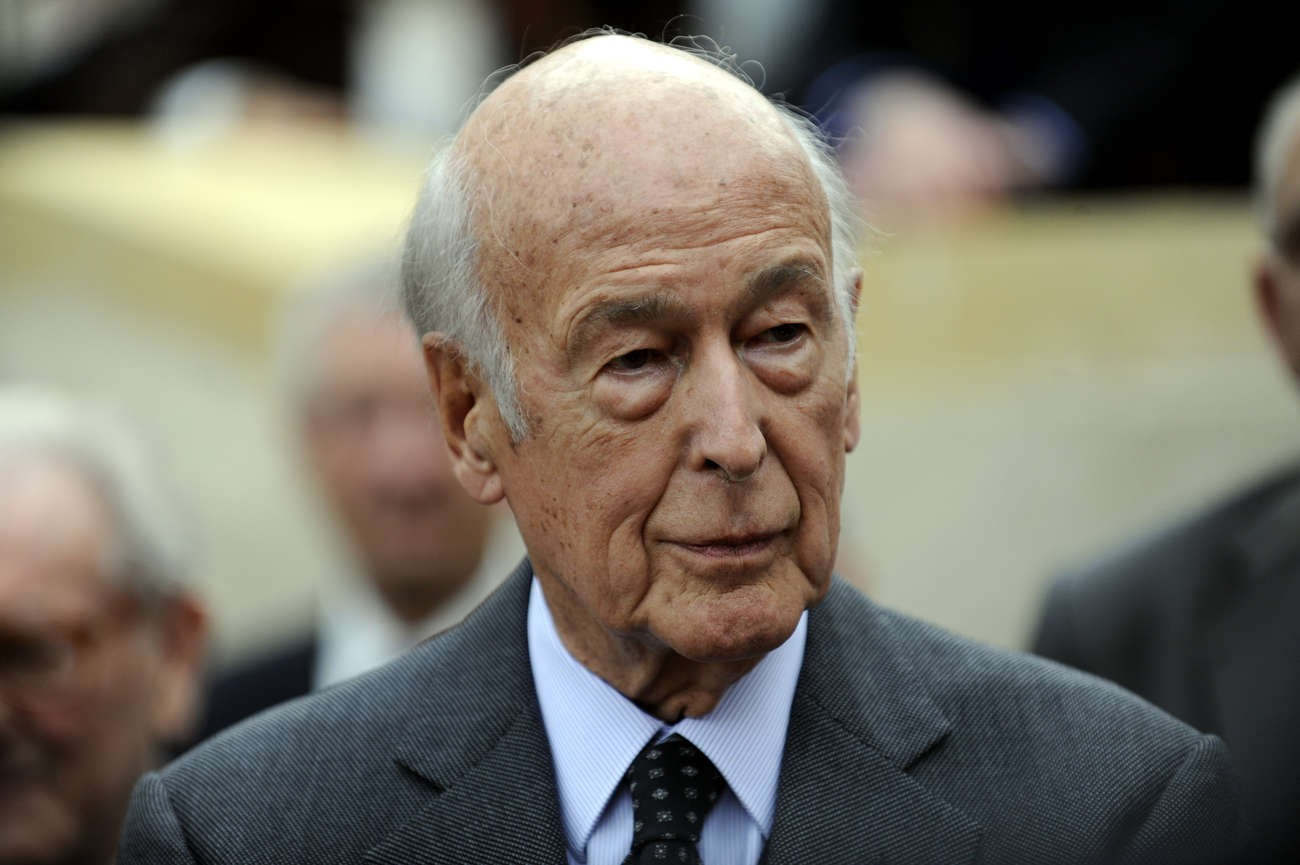 The former President of the Republic died in Tours hospital at the age of 94.

President of the French Republic from 1974 to 1981, Valéry Giscard d’Estaing (VGE) died at the Trousseau University Hospital in Tours, where he had been hospitalized since November 15, 2020, following a heart attack. He was in his residence in Authon, in the Loir-et-Cher region, when, at about 6 p.m. this Sunday, the firefighters had to intervene and transport him by helicopter to the cardiology department. However, according to his family and friends, his condition did not seem to inspire great concern. The former head of state had already been hospitalized in mid-September at the Georges-Pompidou Hospital in Paris for a lung infection.

Born on February 2, 1926, Valéry Giscard d’Estaing is said to be the descendant of noble families. At the age of 18, he took part in the liberation of Paris. He studied at the Polytechnique and then at the ENA before embarking on a brilliant political career. In 1956, Valéry Giscard d’Estaing was elected deputy for the Puy-de-Dôme. In 1959, at the age of 32, he became Secretary of State for Finance. After the death of Georges Pompidou in April 1974, Valéry Giscard d’Estaing became the majority candidate. On May 19, he was elected 20th President of the French Republic with 50.81% of the vote.
VGE will be a reformist president. The legalization of abortion, divorce by mutual consent, the lowering of the age of majority to 18, and the dismantling of the ORTF are to his credit. This new president inaugurated a more relaxed way of the presidential office: we remember his vows by the fireside with his wife Anne-Aymone, dinners at the home of the French, in particular.

Valéry Giscard d’Estaing married in 1952 to Anne-Aymone Sauvage de Brantes who gave him four children. A great seducer before the Eternal, VGE feeds the galant chronicle. In September 1974, Le Canard Enchaîné had revealed this night outing of the president, which ended in a car accident in front of the Elysée Palace “at the milkman’s hour”. He was, according to the newspaper, in the company of a famous actress. There were others that the gazettes did not fail to report, until the 2000s.
During its seven-year tenure, VGE was the object of mockery that fashionable comedians took real pleasure in imitating. Thierry Le Luron was undoubtedly the most talented among them.
The “Diamond Affair” revealed by Le Canard Enchaîné, once again, in October 1979 certainly marked the beginning of the end of VGE. The satirical weekly revealed that when he was still Minister of Finance, Giscard d’Estaing had received diamonds as a gift from the dictator of Central Africa.

In 1981, Valéry Giscard d’Estaing was confronted by François Mitterrand during a famous television debate. Giscard accuses Mitterrand of being “the man of the past”. Mitterrand replies: “You are the man of the past”. Another little sentence assassinates Giscard: “You do not have the monopoly of the heart”. On the evening of May 10, 1981, Mitterrand’s face slowly appears on French television sets. The Socialists won by 51.76% of the votes. Giscard left the Elysée Palace with an empty chair before throwing a gloomy “Goodbye…” to the camera.
A page in the history of France has just come to an end. A new political era has just opened.
Valéry Giscard d’Estaing will be elected the year after General Councillor of the Puy-de-Dôme, then Deputy in 1984, then European Deputy in 1989. In 2003 he entered the French Academy. From then on he devoted himself to writing.