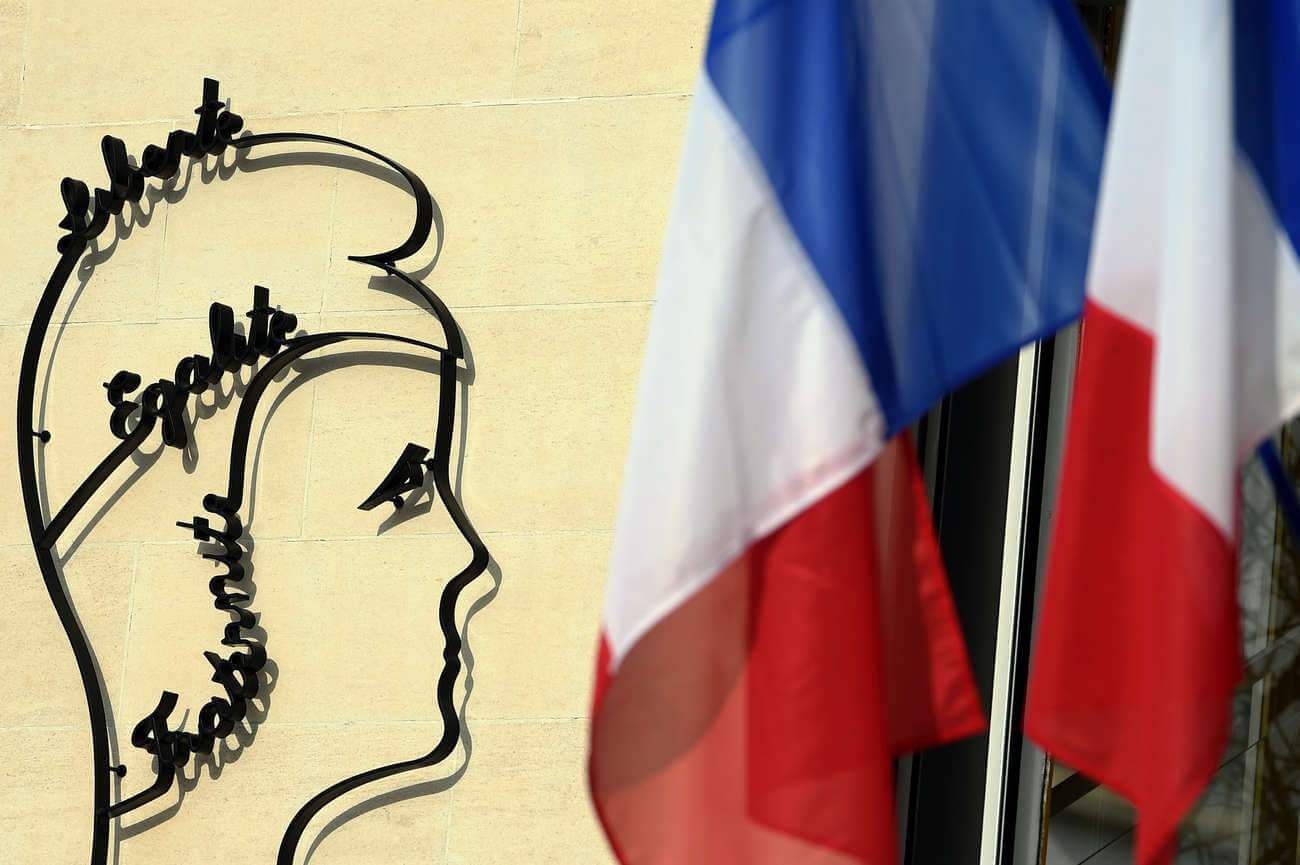 Due to the health risks associated with the Covid-19 epidemic, the departmental and regional elections that were to be held in March 2021 are postponed to June 2021. On Sundays 13 and 20 June precisely. Provided, of course, that the epidemic of Covid does not come to play the spoils. Nobody wants to repeat the mistakes of the municipal elections: a second round organized three months after the first round and a historic abstention rate of about 60%!
If all goes well, then, we will vote to elect the departmental councillors (and the assemblies of Corsica, Guyana and Martinique) and regional councillors in three months. And in a little more than a year, still if all goes well, we will go back to the polls to elect the President of the Republic.

Two elections for the price of one

Since two elections will be held on the same day, some special arrangements had to be made for this double vote. For example

While it is true that the departmental elections remain, with a few exceptions, local elections, the regional elections will have a national dimension less than a year before the presidential election. For it is not only men and women with a more or less charismatic profile who will be seeking the votes of the voters in their department, but political parties, veritable war machines, which will put forward men and women who are often seasoned in oratorical jousting, in ideological battles to defend programs with diametrically opposed approaches to the major subjects of national or international politics.
The result of the vote in the 17 French regions will have a direct impact on the 2022 presidential election. It will make it possible to count the votes of each camp, from the extreme left to the extreme right, and to clarify the forces present in each of the regions: Auvergne-Rhône-Alpes, Bourgogne-Franche-Comté, Bretagne, Centre-Val de Loire, Corse, Grand Est, Guadeloupe, Guyane, Hauts-de-France, Ile-de-France, La Réunion, Martinique, Normandie, Nouvelle-Aquitaine, Occitanie, Pays de la Loire, Provence-Alpes-Côte d’Azur.
Indeed, since the 2017 presidential election, which saw the surprise elimination of Nicolas Sarkozy in the right-wing primaries and then that of François Fillon, wiped out by the affairs, Emmanuel Macron/Jupiter reigns at the Elysée Palace. His party, La République En Marche (LREM), has dominated French politics for five years. Five years of hesitations, clumsiness, confusion in the management of major issues. It is hard to imagine that the French will give their approval to this risky policy, to this chaotic governance revealed notably by the health crisis.
The coming months will be difficult. The next world will be born in pain. Who can doubt it?