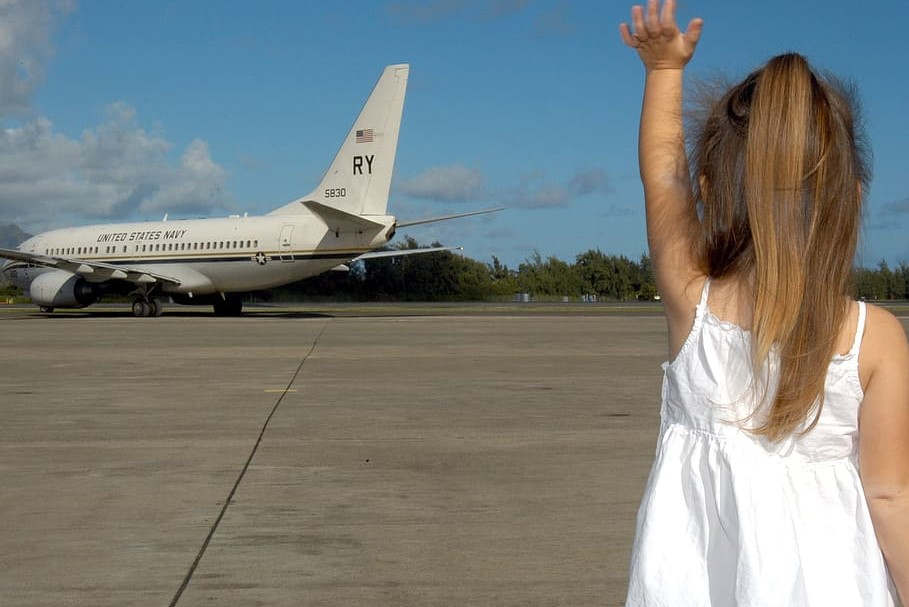 Whether they are in Poitiers, Bordeaux, Lyon, Strasbourg or elsewhere, the ecologist elected officials are affected one after the other by a French variant of the virus of bullshit. With no known vaccine or treatment.

We thought they were mature and responsible. We thought they would finally be able to manage large cities and soon even govern the country. But now, the ecologist elected officials at the head of large cities have been struck by a strange virus that is driving them crazy. Mad as hell.
The latest victim is the EELV mayor of Poitiers. Léonore Moncond’huy, revealed her positivity on March 29, in the middle of the city council. She removes the subsidy to the two aeroclubs of the city, because it pollutes. And justifies herself thus: “The air, it’s sad, should no longer be part of children’s dreams today … It is to protect them and protect their future that to take this type of decision “. Delusional.

Saint-Exupéry to the rescue!

As you can imagine, it received a volley of green wood on social networks. To save the planet, should we prevent children from dreaming? Eric Naulleau, can not help but retort: “The children will not be able to take the air, but obviously, the idiots have not finished flying in squadron. “Others tax the mayor of Poitiers of “Khmer Verte”. Friendly.
Jean-Baptiste Djebbari, Minister Delegate for Transport and himself a pilot, prefers to quote Saint-Ex: “Make your life a dream, and a dream a reality. “The outcry was so great that, from the right and the left, whether involved in politics or not, everyone condemned this stupid decision and its motivation. Some cannot help but allude to the decision taken a few days ago in Strasbourg: “The ecologists prefer to finance a mosque”.

Elected in 2020, the EELV mayor of Strasbourg, Jeanne Barseghian, has made no secret of “engaging in dialogue about new methods of financing places of worship”. In Alsace, where people still live under the concordat regime (no separation between church and state), local law allows local authorities to finance the construction of religious buildings if they wish. Thus, the City of Strasbourg voted on March 22, 2021 “in principle” to allocate a subsidy of 2.5 M€ to the Turkish association Millî Görüs, which is carrying the project of building a huge mosque. Hence the outcry of the Minister of the Interior, Gérald Darmanin, who criticizes the green mayor of the Alsatian capital for financing “foreign interference on French soil, in this case Turkey. He was supported by the President of the Republic. The final decision should be taken during the month of April. Let’s wait.

The rights of the tree

Another nonsense, that of the EELV mayor, Pierre Hurmic, in Bordeaux. We remember this crazy idea of the mayor who decided a few months ago, not to decorate his city, this year, with a Christmas tree. “We will not put dead trees on the squares of the city, including the Place Pey-Berland … This is not at all our conception of vegetation,” he said. Worse, he wanted to quickly adopt “a charter of the rights of the tree” and replace the tree with a live show. What does Pierre Hurmic think of the Horizéo project, which consists of installing a huge photovoltaic park in the south of the Bordeaux metropolis? A project worth a billion euros that requires the razing of 1,000 hectares of maritime pine trees to produce electricity for 600,000 people. The mayor of Bordeaux approves. So much for the trees, even if they are alive.

In Lyon, the virus of madness hit the EELV mayor Grégory Douce very early. He wanted to ban the Tour de France from passing through Lyon. For him, the Tour is “macho and polluting”. In an interview with our colleagues in Le Progrès last year, he regretted that the Tour “continues to convey a macho image of the sport. “Why? Because there is no women’s Tour de France! And then, adds the mayor, the Tour pollutes: “How many combustion engine vehicles to accompany riders on bicycles,” he asks? The elected official does not want to receive a stage of the Great Loop as long as the Tour will not show “responsible towards the planet. ”

There is no doubt that the virus circulating among ecologists is very virulent. Fortunately, the barrier gestures are quite effective if they are applied methodically at each election, in the secret of the voting booth!