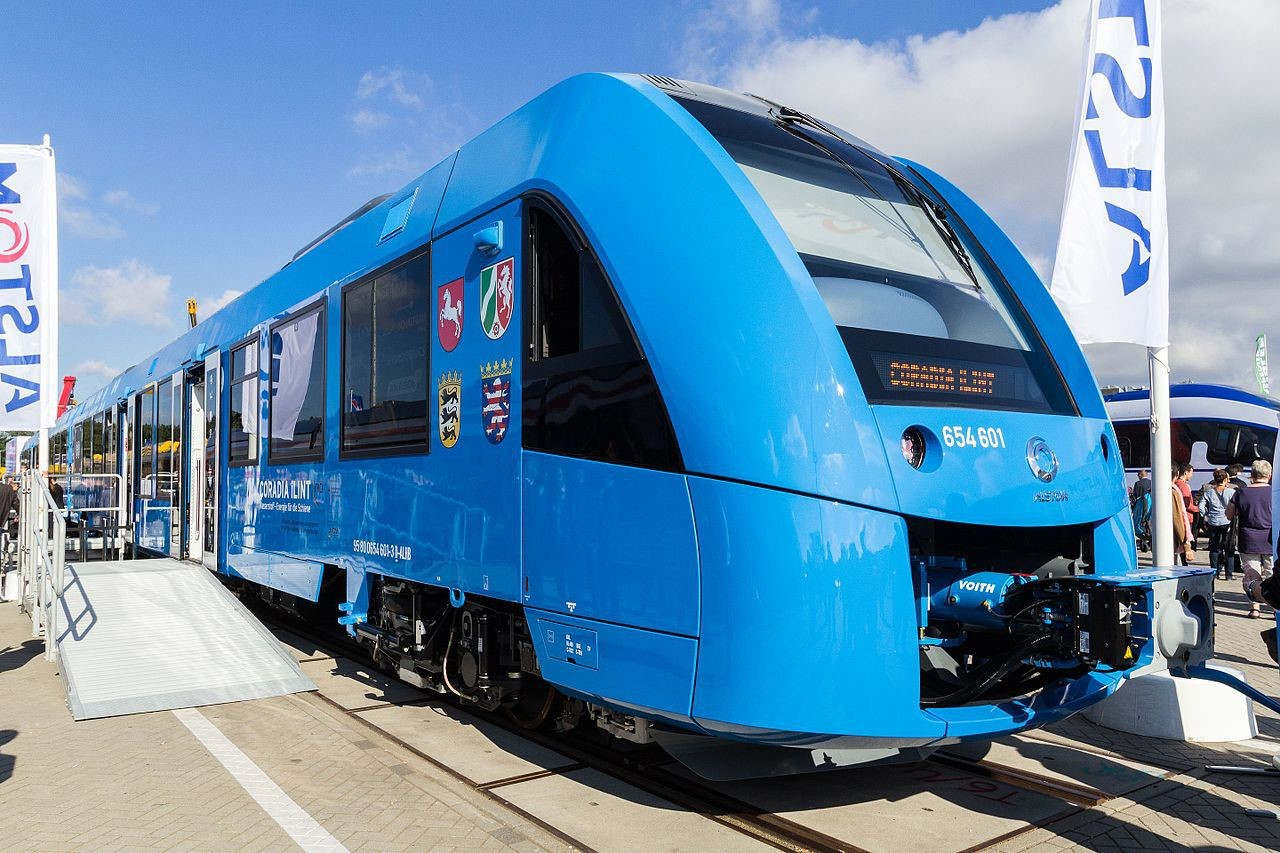 The SNCF today announced an order for 14 TER trains with mixed power. The electric motors of these trains can be powered either by the catenary or by a hydrogen fuel cell that will take over on non-electrified tracks.

Four regions have applied: Auvergne-Rhône-Alpes, Bourgogne-Franche-Comté, Grand Est and Occitanie. These new trains should only be in “commercial service” on the French network in 2025, after two years of testing. Germany, on the other hand, is ahead of the game. The gradual introduction of 41 of these trains, produced in Alsace by Alstom, will begin in 2022.

The idea behind the construction of these TERs of the future seems attractive. The only “carbon” emission of these trains is limited to… a few liters of water. No greenhouse gases, no pollutants of any kind: a marvel. Everything to seduce our green friends and restore the image of a government regularly criticized for the lack of ambition of its climate law. We dreamed of the “water engine”, and Alstom did it… or almost. But before we get too excited about this technical feat, we should take a look at the conditions under which “clean fuel” is produced in France. That’s where the problem lies.

How to produce hydrogen?

There are, in fact, four types of hydrogen production. To begin with, it is simply based on water (H2O). A simple electrolysis makes it possible to separate the constituent atoms of this element: oxygen on the one hand (O) and hydrogen on the other hand (H2). So far so good. Except that to carry out electrolysis, you need… electricity. This raises the question of how to produce this energy: green? nuclear? fossil? The production of hydrogen using this method remains anecdotal to this day. Moreover, it is 4 times more expensive than other forms. Let us specify that out of 5 kWh of electricity consumed to make hydrogen, only 1 kWh will be available to power the train engines.

The other three processes are much less expensive. Hydrogen is produced from natural gas, oil or coal. 96% of the hydrogen currently produced comes from the “steam reforming” of hydrocarbons. This process generates between 10 and 11 tons of CO2 for one ton of H2, directly emitted into the atmosphere. A far from neutral impact! For years, TERs with mixed diesel-electric engines have been running on part of the SNCF network. They offer the same advantages: on the non-electrified parts of the network, a diesel engine takes over from the catenary to power the traction motors.

It should be noted that with this type of motorization, 60% of the fuel already goes to heat. Only the remaining 40% is transformed into mechanical energy. This yield is even lower if an additional step is added: the transformation of a fuel that has bad press into another that is considered non-polluting. This operation of “greening” the fuel adds production costs and significant pollution generated by this process. In the end, a hydrogen-powered TER will require, for the same distance, a much higher consumption of fuel oil than if this fuel had directly powered an on-board diesel generator, a technology that has been used for years.

In the railway industry, it is often said that one train can hide another. Who could believe that this wonderful clean fuel, hydrogen, is actually hiding a forest of oil barrels?