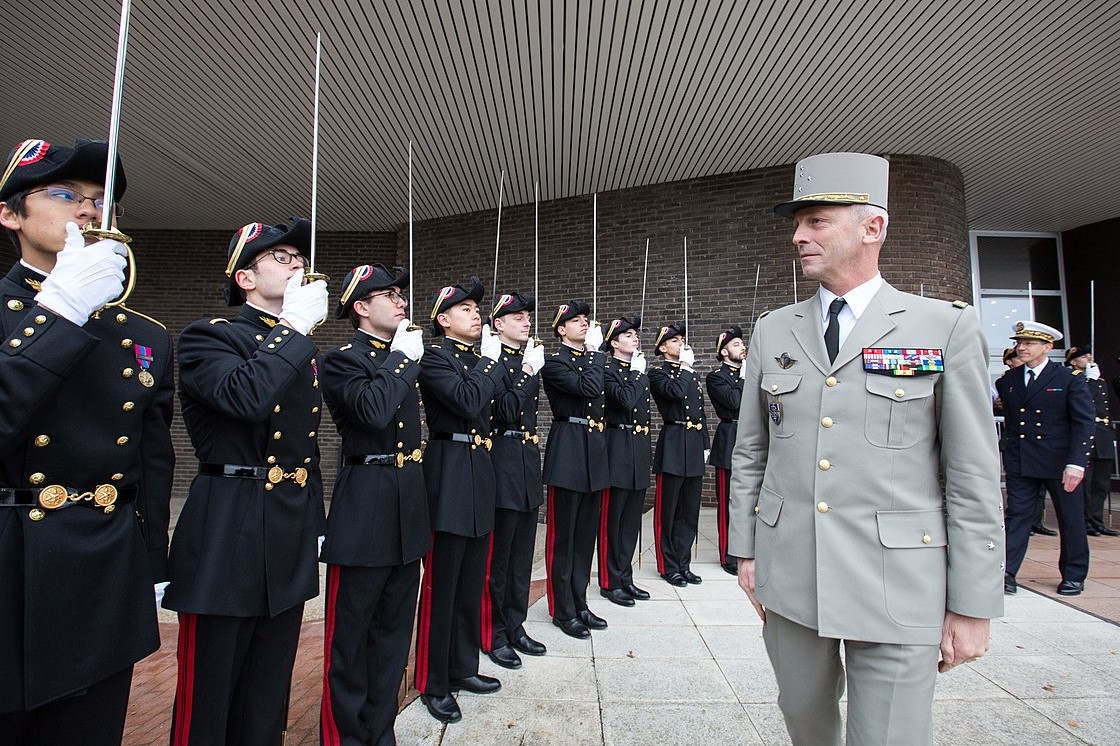 While the Army Chief of Staff, General Lecointre, announced sanctions against the 18 active military personnel who signed an article published by Valeurs Actuelles, a Harris Interactive poll for LCI revealed that a majority of French people support the authors of this open letter.

It is a grenade that 25 retired generals and many military officers of all ranks have thrown in the press. A fragmentation grenade that does some damage in the political class. The affair dates back to April 14, 2021, when these soldiers, who define themselves as whistle-blowers, wrote an open letter in their newspaper “Place d’armes”. The letter, published a few days later in the right-wing magazine Valeurs Actuelles, caused a real outcry. All the more so as Marine Le Pen found it a godsend to support the soldiers.

For the military, “the hour is grave

But what do they say, these “whistle-blowers”? They entitled their comments “Open letter to our leaders”. They write: “The hour is grave, France is in danger, several mortal dangers threaten it. We who, even in retirement, remain soldiers of France, cannot, in the present circumstances, remain indifferent to the fate of our beautiful country. ”
They mention the “disintegration” of France in the face of Islamism and the hordes of the suburbs… ” Perils are rising, violence is increasing day by day. Who would have predicted ten years ago that a teacher would one day be decapitated at the exit of his college? “. They add: “the hour is grave… know that we are willing to support the policies that will take into consideration the safeguard of the nation (…) We see it, it is no longer time to procrastinate otherwise, tomorrow the civil war will put an end to this growing chaos, and the deaths, for which you will bear responsibility, will be counted by thousands. ”

Jean Castex condemned “with the greatest firmness” this initiative “contrary to our republican principles”. Politicians from both the right and the left are offended by this intrusion of the military into the field of politics one year before the presidential election. Some even see in it an allusion to the Algiers putsch of April 21, 1961, when a few generals fomented an attempted coup.
The military’s 2021 statement sent shockwaves through social networks and television stations. So much so that the Chief of Staff of the Armed Forces, General François Lecointre, has decided to take sanctions. First, the 18 active military personnel will be judged by a higher military council. Second, the generals in the second section, i.e. those close to retirement, risk being put on compulsory retirement. The others risk nothing at all. They can express themselves freely but should not put their rank forward.

The worrying state of France

It is in this very tense context that the television channel LCI commissioned a survey on this affair from Harris Interactive. The results are worrying for “the rulers”. Indeed, 58% of the French “support the authors of the open letter”. Worse: 86% believe that in certain cities or neighborhoods the laws of the Republic no longer apply, 73% that French society is disintegrating, and 45% agree with the military that France could soon experience a civil war. As for sanctions against the military, 64% of respondents disapprove of them.
In other words, the tribune of the military brings to light the deep malaise that our country is experiencing after more than a year of confinement and curfew, of economic difficulties for part of the population, of real insecurity that more and more French people are experiencing, of unrest, of violence, of loss of reference points which, in 13 months, could be expressed in the ballot box.