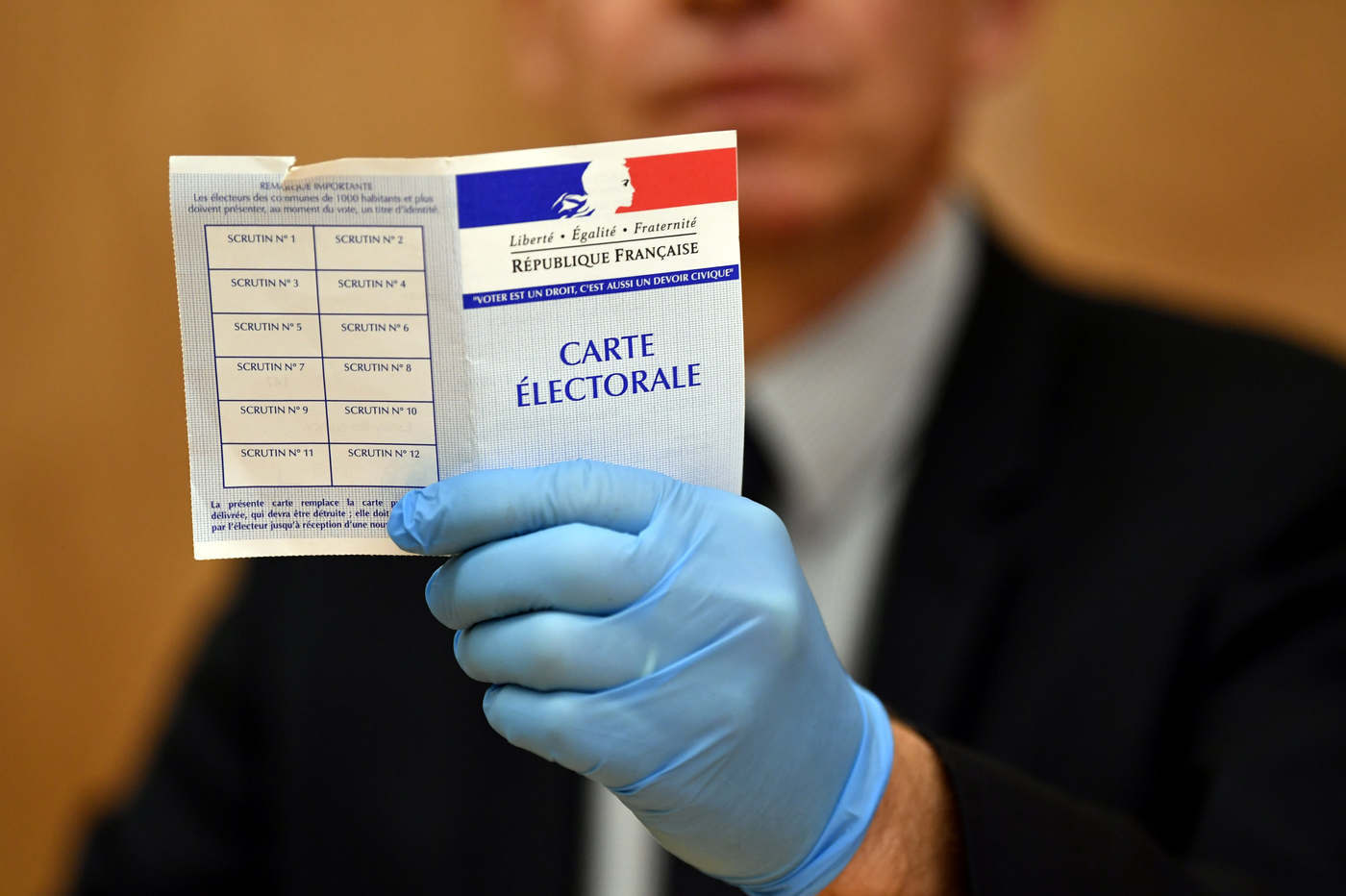 The regional elections of June 20 and 27, 2021 foreshadow what will happen, in one year, for the presidential elections: the games of alliances sometimes against nature will be tied to block the road to Marine Le Pen. There will be sport.

On June 20 and 27, 2021 the French will go to the polls to renew the regional council of our 17 regions: Auvergne-Rhône-Alpes, Bourgogne-Franche-Comté, Bretagne, Centre-Val de Loire, Corse, Grand Est, Guadeloupe, Guyane, Hauts-de-France, Ile-de-France, La Réunion, Martinique, Normandie, Nouvelle-Aquitaine, Occitanie, Pays de la Loire, Provence-Alpes-Côte d’Azur.
But one election can hide another: we will also vote these two Sundays in June to elect the Departmental Councils. We can see the confusion from here.

If the departmental elections are local elections, as are the municipal elections [apart from the interest of some large cities], the regional elections have a national political dimension.
Firstly, because the NOTRe law of 7 August 2015 on the new territorial organization of the Republic grants these large territories new prerogatives in economic or medico-social matters, for example. Secondly, because the elected representatives of these new large regions, and especially their president, are themselves national in scope.
That is why the results of these elections, first and second round, will be closely scrutinized by observers.

Alliance of Walkers and Republicans in PACA

Less than two months before the election, we feel the fever rising. And we can see the small and large electoral maneuvers taking shape. As in Provence-Alpes Côte d’Azur where the president of the Regional Council, Renaud Muselier has decided to make an alliance with the presidential party. Thus, the candidate of LREM, Sophie Cluzel, has withdrawn her candidacy to leave the field open to Muselier. Hence the blow of Christian Jacob, the boss of the Republicans, who immediately withdrew the party’s nomination to Muselier.
Recall that in 2015, Christian Estrosi (which Muselier succeeded in 2017) was elected with 54.78% of the vote against 45.22% to Marion Maréchal-Le Pen. And that the latter had come out on top in the first round with 20.42% of the vote against 13.33% for Estrosi and 8.35 for Christophe Castaner, then Minister of the Interior. In short, it was very hot.

Grand Est: The Patriots in ambush

The equation is more or less the same in all regions of France. Both right-wing and left-wing parties will have to agree to sometimes unnatural alliances with the presidential party to try to block the far right parties: Rassemblement National or Patriotes.
In the Grand Est, for example, in 2015, Philippe Richert (Union of the Right and Center) was elected with 48.40% of the vote ahead of Florian Philippot (then FN, now Les Patriotes) 36.08% of the vote and 15.51% for the Socialist Jean-Pierre Masseret.
In the first round, Philippot came out on top with 16.50% of the vote, followed by Richert (11.82% and Masseret 7.37%).
In two months, Jean Rottner (LR, who succeeded Richert during his term of office) seems to be in the lead. But he will have to face Florian Philippot again and especially Brigitte Klinkert, Minister for Integration, former president of the Haut-Rhin departmental council, who, with Frédéric Bierry, is the initiator of the European Collectivity of Alsace (CEA).
Fortunately for Rottner, the Patriots have their own competitors on the far right and the RN list will be drawn by Laurent Jacobelli who, in 2015 represented Debout la France.
In short, nothing is played. And the accommodations between political apparatuses do not prejudge the choice of the French. After more than a year of health crisis, confinement, restrictions, deprivations, citizens could well express in the ballot box their resentments and even their frustrations towards the elected officials of all sides.
How far will their anger go? The answer on the evening of June 27, 2021 will make it clearer. And will probably reshuffle the cards in view of the presidential elections.