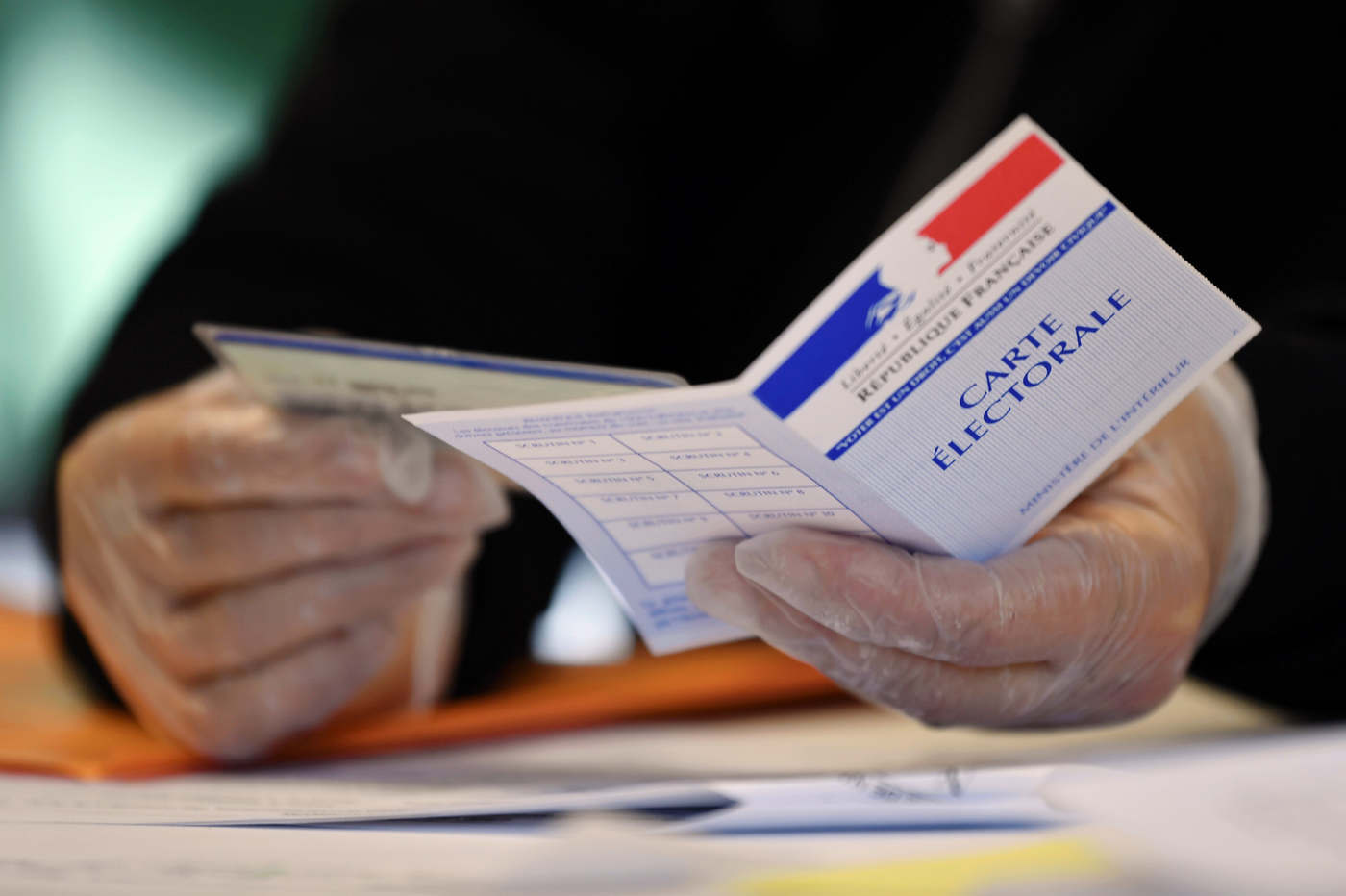 The upcoming elections have rekindled personal quarrels in the political apparatuses, far from the concerns of the voters in these times of health crisis. With the risk of a record abstention which will play into the hands of the Rassemblement National.

The only party that progresses from election to election is that of the abstentionists. How could it be otherwise in view of the distressing spectacle that our elites give? A few weeks before the departmental and regional elections, on June 20 and 27, 2021, we are tearing each other apart, we are gutting each other, we are invective at best. If the departmental elections do not arouse great enthusiasm, it must be recognized that they do not represent the national stake of the regional elections one year before the presidential elections.

PACA: political explosion in the Republicans

Let’s take three regions where things are more heated than elsewhere. The PACA region, in the south, the Hauts-de-France, in the north, and the Grand Est region.
In PACA, it was Prime Minister Jean Castex who set the fire by declaring to the JDD, on May 2, that the Republic in March would not present a list against Renaut Muselier (LR).
Hence the outcry of Christian Jacob, the boss of the Republicans who withdrew the support of the Gaullist party to Renault Muselier. And the swear words of the deputy Eric Ciotti who speaks of “stab in the back”. On the other hand, Christian Estrosi, mayor of Nice and former president of the PACA region brings his support to Muselier. He resigned from the Republicans as did the mayor of Toulon, Hubert Falco. In short, the Gaullist family was torn apart like a puzzle.
Faced with this political explosion, it was necessary to calm down the game. Finally the Republicans will support Muselier and the Republic in March will present a list drawn by the minister Sophie Cluzel.
Phew, we were afraid!

Hauts-de-France: the situation has changed

In the Hauts-de-France, the campaign is just as eventful. Recall that in 2015 Marine le Pen, elected Hénin-Beaumont, had made a big scare to Xavier Bertrand: in the first round she came in first with 40.64% of the vote against 24.97% to Xavier Bertrand. In the second round, Bertrand won with 57.77% against 42.23% for the RN president.
Today, the situation has changed. The France of 2021 is no longer that of 2015. Xavier Bertrand is no longer in the Republicans. But he has this in common with Marine Le Pen that both are candidates for the presidential elections of 2022. This shows how emblematic this regional election is.
That is why the French Minister of Justice has decided to run. “So that this land does not fall into the hands of the Rassemblement National. Eric Dupond-Moretti from Maubeuge is not in the lace to attack the president of the RN. It is probably counterproductive. And it is another candidate who was unhappy with Le Pen who predicts the result of Dupont-Moretti: “He will be folded” predicts Jean-Luc Mélenchon.
The fact remains that the president of the RN is not running for the regional elections. Xavier Bertrand will face : Sébastien Chenu for the National Rally, Laurent Pietraszewski for the Republic in March, Karima Delli, head of the list of the union of the left, José Evrard for Debout la France and Eric Pecqueur for Lutte ouvrière.

Grand Est: settling of scores on the right

In the Grand Est, Jean Rottner (LR), the current president of the region, announced his candidacy on May 3. He has received the support of many mayors of the region. But the settling of scores within his party may weaken him. Nadine Morano, dismissed from the list in Meurthe-et-Moselle to the benefit of Valerie Debord, draws red balls on Rottner who, she says “is not worthy of the LR nomination”.
The outgoing president remains the favorite in this election. But he will have to contend with the LREM list of Brigitte Klinkert, Minister for Integration and former president of the Haut-Rhin departmental council. Together with Frédéric Bierry, she created the Collectivité Européenne d’Alsace (CEA), which will unite the Haut-Rhin and Bas-Rhin regions as of January 1, 2021.
Rottner will also have to be wary of Laurent Jacobelli, leader of the RN and Florian Philippot, head of the Patriots list. These are his main opponents.
The ecologists have chosen Eliane Romani (EELV) to represent them. The left is grouped around Aurélie Filippetti and his Appel Inédit. Louise Fève, leader of Lutte Ouvrière, and Martin Meyer for Unser Land are also running.
In PACA as in the Hauts-de-France, in the Grand Est as in the 17 regions of France, the die is cast. The campaign will be short, violent and relentless. But are the French really interested in these political squabbles? Don’t they risk turning them away from the polling stations even more?