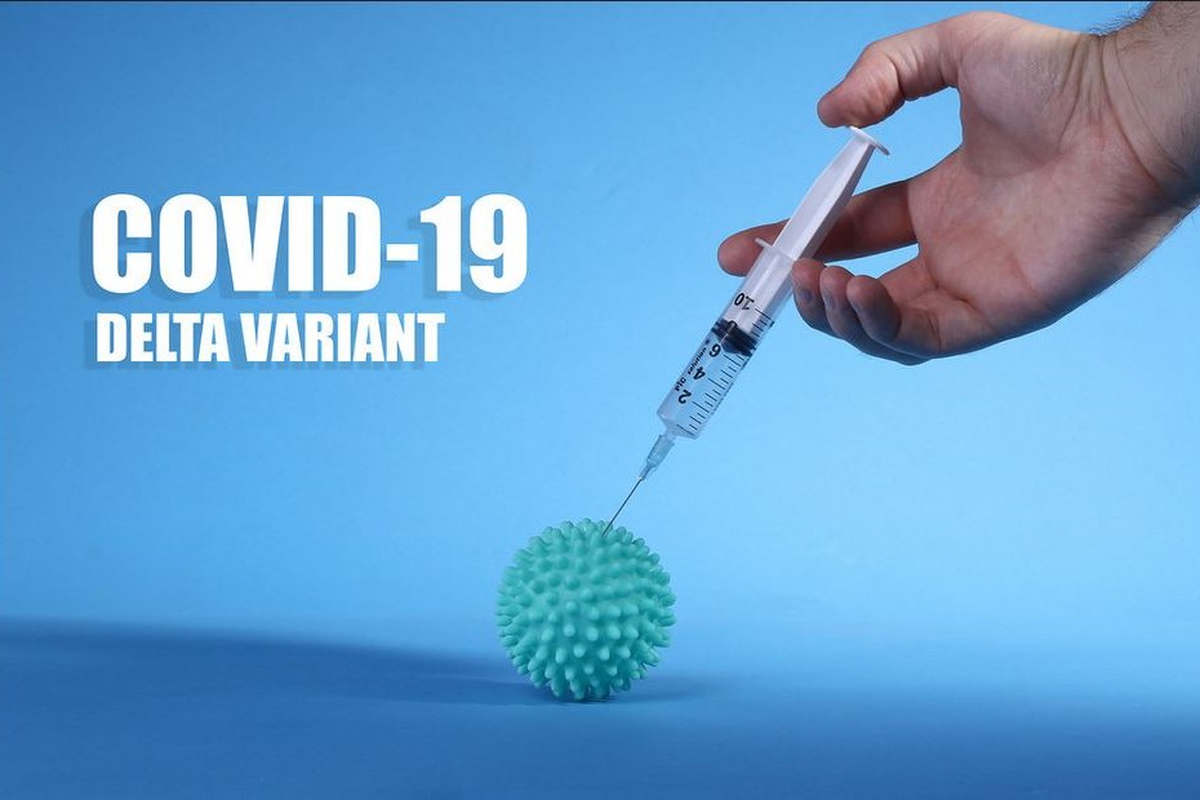 Should caregivers who oppose vaccination be penalized? Should the scope of the health pass be extended? The debate between pro- and anti-vaccinationists is raging on TV and on social networks.

At the very beginning of the summer vacations, the government is worried about a fourth wave caused by the Delta variant. It is “formidable and extremely fast” said Gabriel Attal as he left the Council of Ministers. Several regions are already affected by the new mutation of the virus, so the executive is considering taking strict sanitary measures to curb the rebound of the epidemic.

Jean Castex, the Prime Minister, has asked the leaders of the parliamentary groups to consider extending “the scope of the health pass”. This precious pass could be mandatory not only to attend a major event (sports or cultural) but also to go to the cinema, the theater or the restaurant. This measure aims to strongly encourage French people to get vaccinated.
Another measure envisaged: the end of free so-called comfort tests. But the most controversial measure concerns the mandatory vaccination of health care workers in all health care institutions. And, perhaps, children over 12 years old! On Monday, the President of the Republic will preside over an exceptional Health Defense Council during which the measures taken to curb the epidemic will be decided.

The conspiracy mongers are to blame

The debate on compulsory vaccination has set social networks ablaze and television sets abuzz. An irrational, even hysterical debate. Personalities and medical experts are defending vaccination for all, with sanctions for those who refuse, while the anti-vaxers are being treated as conspirators and egoists because “they put others, the weakest, at risk” by not being vaccinated.
Opponents of compulsory vaccination are campaigning (as was the case in Nancy, on July 4, when the deputy Martine Wonner came to denounce “the health dictatorship”), arguing on social networks, creating their newspapers. A group of citizens and lawyers has created a blog and launched a petition against the mandatory vaccination.
Vaccines? Not so safe, they say. In Israel, the Pfizer vaccine is only 64% effective against the Delta variant. “We are far from the optimistic announcements of its promoters.

In the United Kingdom, where the Delta variant is wreaking havoc, Prime Minister Boris Johnson is taking the opposite approach from the French government. At a press conference last Monday, BoJo announced that he was abandoning all restrictions on the freedoms imposed on Her Gracious Majesty’s subjects. Because, he said, “we must learn to live with the virus”. No more masks, no more confinement, no more vaccination requirements …. Boris Johnson relies on the responsibility of each individual.
And to celebrate this return to freedom, the Prime Minister proclaimed July 19 Freedom Day. Freedom Day!

Nord stream 2: US concedes but Germany commits to support Ukraine