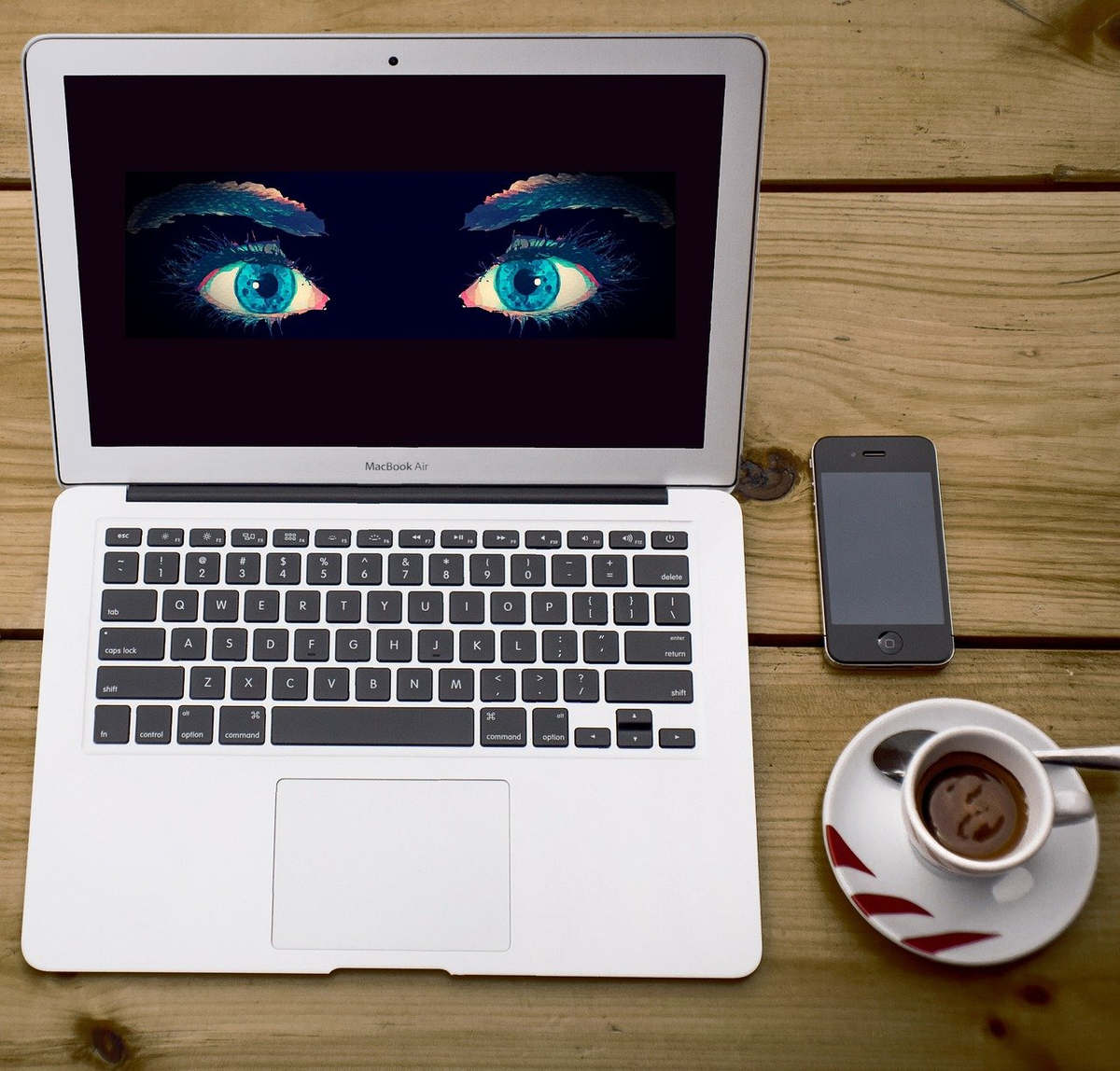 This is what the Senator of Moselle Jean-Louis Masson, elected Regional Councillor RN of the Grand Est, wants to know. He has just referred the matter to the Commission Nationale Informatique et Libertés (CNIL). Response from the Regional Council.

It is a barely believable question that the newly elected senator and regional councillor of the Rassemblement National to the Region has just asked the CNIL: “Can a president of the Region, through the intermediary of his services, keep total or partial access to the computer equipment that the community puts at the disposal of the elected officials, in return for the fact that they are obliged to accept a total digitization deleting all paper documents?”

At the origin of the affair, an email received by Jean-Louis Masson from his colleague Olivier Bauchat (RN). The latter had noticed changes on his iPad and was concerned. On July 7, he wrote to the administration of the Regional Council: “1- A new app appeared today on the iPad called ‘interest’. What is its purpose? 2- You have changed the access restrictions and forbidden the modification of the wallpaper. In my opinion, it must be a handling error. Can you please restore the previous situation that allows us to customize the wallpaper because the current one prevents the good readability of the icons. 3- Can you confirm that the only control your department has over the tablets entrusted to the regional advisors is only the update and the Push of the applications and that no data related to the use of the device and in particular concerning geolocation, messaging and web traffic is collected?”

“To be aware of certain contents”

Intrigued by the possibility that elected officials are “spied on”, Senator Jean-Louis Masson is surprised at the director of assemblies of the Regional Council regretting in passing that he can not use his tablet when he is in a neighboring country.
He also asked a written question to the Minister of Territorial Cohesion and relations with local authorities, Jacqueline Gourault. He recalls that the president of a department or a region can impose the use of tablets. Then he adds: “However, some presidents who have a narrow conception of democracy have pre-programmed the tablet to allow their services to enter the memory, modify documents or take note of certain contents without the knowledge of the elected officials concerned and without their prior agreement. In this way, an unscrupulous president can spy on the activities of elected officials in his opposition…” The senator therefore asks “if it would be possible to require that the computer equipment made available to elected officials cannot be the object of intrusions by the services of the community, unless the elected official concerned gives his prior consent.”

“Not accountable to the executive”

We await the answer with interest. However, without waiting, Jean-Louis Masson has referred the matter to the CNIL. In a letter dated July 8, the regional councillor and senator of Moselle asked Marie-Laure Denis, president of the CNIL, if “a regional president can, through his services, keep a total or partial access to the computer equipment that the community puts at the disposal of the elected officials”? Indeed, he wrote, “unlike employees of a company who are subject to their hierarchy, elected officials are not accountable to their executive.”
In her response dated July 12, the president of the CNIL said that the file “was forwarded without delay to the relevant department for instruction.”
To be continued.