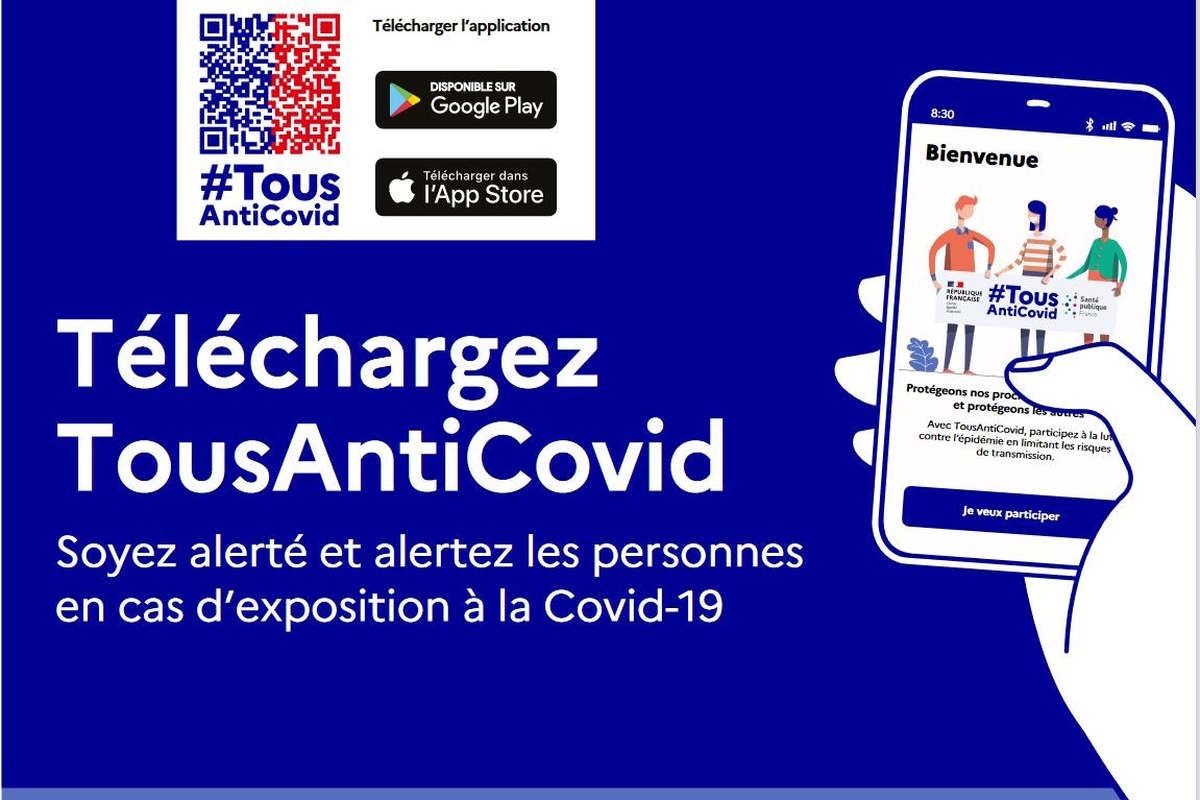 The disorder caused by Macron’s measures on the extension of the health pass and compulsory vaccination has made society schizophrenic. The loss of a sense of reality can lead to chaos.

A child asks his mother, “Why do we get a polio vaccine? The mother answers: to avoid getting polio. Child: Why do we get the smallpox vaccine? Mommy: So that you don’t get smallpox. Child: Why do we get vaccinated against smallpox? The mother: To go to the movies.
This amusing dialogue, taken from a press drawing by Tesson, shows to what extent the health crisis transports us beyond any rational logic. We lose our bearings, we sometimes lose common sense. No doubt because of the wreckage of science and medicine that we have witnessed live on television. Because of the peremptory and contradictory declarations of our elected officials and our governments who do not hesitate to change their minds, from one day to the next, without any shame, blithely confusing science and belief. Because of the vagueness of their decisions, of their amateurism in the art of politics. We are lost, disoriented. We do not know who to believe, we do not know what to believe. Strange times. Funny country. Funny vacations. In Cap d’Agde where, on the naturist beach, the bathers have the sex in the air, but the mask on the nose. Should we laugh or cry about it ?

The Macron decisions of July 12, 2021, which impose the extension of the health pass and the obligation of vaccination for certain categories of the population (to begin with), have caused a real trauma among the French. A gaping divide between pro and anti, as in the time of the religious wars in the 16ᵉ century, or during the Dreyfus affair in the 19ᵉ century. We tear each other apart among friends, we tear each other apart at work, we fall out in families. Some are for mandatory vaccination, in the name of science. The others are against, in the name of the precautionary principle. The former call the latter conspiracy theorists. The latter call the former criminals. The first speak of obscurantists about the second!
Obscurantists? Do the words still have a meaning? Obscurantism characterizes all those who are opposed to scientific progress and to the diffusion of knowledge. But are we really opposed to science and progress when we question the effectiveness of a vaccine? On the relevance of the health pass? When one refuses any attack on fundamental freedoms? Or simply when we think?

Doubt is an eminently scientific intellectual process.
On the contrary, accepting without any critical sense, a quickly manufactured vaccine which claims to protect against Covid-19 and all its variants, is a matter of belief, i.e. the truth revealed by Big Pharma. This is precisely the definition of dogma: to believe without understanding. To believe without knowing. To believe blindly. Dogma, all dogmas, are mental, psychological and spiritual alienation. It begins where our hard-won freedom ends. The freedom to believe or not to believe, to come and go, to express oneself, to print, to contest…
Obscurantism is opposed to the reason inherited from the Enlightenment. And it is well on this side: yes-men who believe in the protection of the vaccine as others believe in the protection of the Virgin Mary. It is their right after all. But, please, let them not reverse the roles. Let them not insult others.
The inversion of values, the loss of the meaning of words, therefore of ideas and reason, the ignorance of history in a world dominated by the dictatorship of social networks have atomized the unity of the Nation. The French society is today completely disoriented, lost in this world that it does not understand any more. The history of France is rich in political earthquakes and bloody revolutions. Will the health crisis lead the country to chaos? We are on the way.