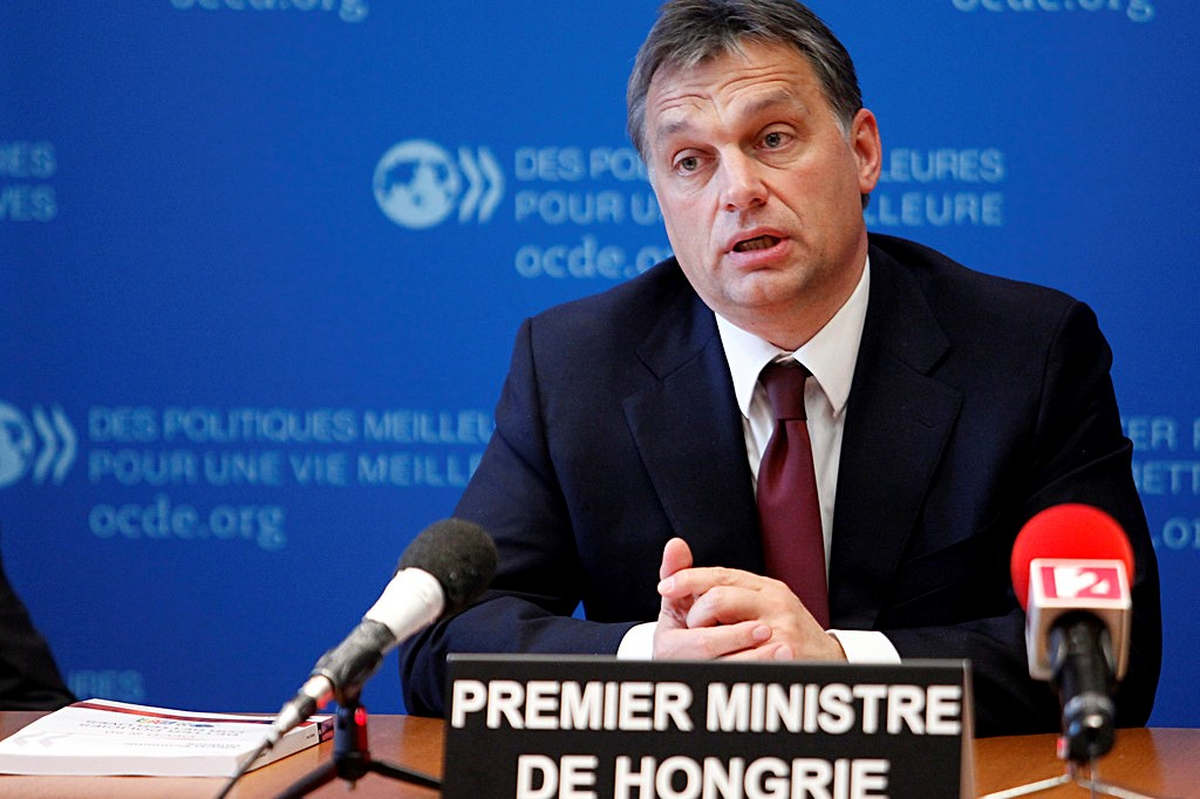 Viktor Orbán, Prime Minister of Hungary at the OECD (Flickr)

Hungary’s Prime Minister Viktor Orban has announced a referendum on child protection issues to combat pressure from the European Union to change recent amendments to education and child protection laws.

“In the past weeks, Brussels has clearly attacked Hungary over its child protection law. Hungarian laws do not permit sexual propaganda in kindergartens, schools, on television and in advertisements,” he said.
It comes as the EU Commission announced it will not approve Hungary’s recovery plan until it carries out judicial reform and guarantees that corruption cases are investigated.
There are systemic problems with the rule of law in Hungary, and the European Commission is ready to use all tools to protect democracy, including the suspension of EU funds, Justice Commissioner Dick Reynders claimed on the hvg.hu news site.

The rule of law in Poland and Hungary

In a report published this weel, the European Commission listed serious concerns about the rule of law in Poland and Hungary.
The Commission said both were undermining media pluralism and court independence. They are the only two countries in the 27-member bloc under formal EU investigation for endangering the rule of law.

Reynders said all avenues for dialogue have been exhausted with Poland and Hungary, and this was why the commission wants to move against them.

Hungarian Justice Minister Judit Varga said on Facebook that the commission was “blackmailing” Hungary because of its child protection laws, which will not allow “LGBTQ-activists and any sexual propaganda into Hungarian kindergartens and schools”.
The Commission claims the measures discriminate against LGBT citizens.
The Commission’s report is “full of untrue claims that were dictated to Brussels by Soros organizations because Hungary will not give in to European liberal opinion hegemony,” the governing Fidesz party said in a statement, referring to billionaire US philanthropist and financier George Soros, who has long been targeted by Mr Orban.