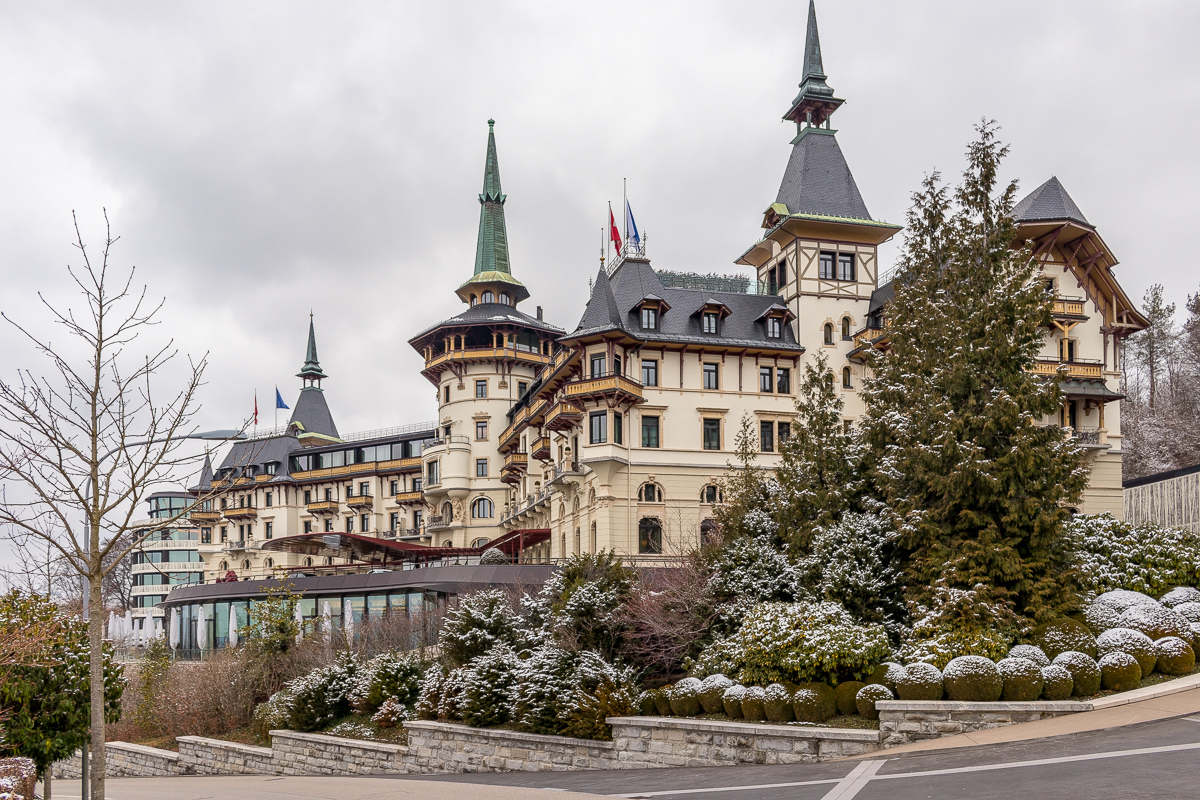 The top bosses of the global pharmaceutical industry are meeting today in Paris. The day before a meeting of the Strategic Council of Health Industries (CSIS) relaunched last February by Macron.

It is a very discreet and closed club. It’s called Dolder, after the luxury hotel in Zurich, Switzerland, where pharmaceutical industry bosses first met in 1970. We don’t know much about this brotherhood, which is headed by the International Federation of Pharmaceutical Manufacturers & Associations (IFPMA), except that it is a kind of think tank for the heads of the world’s major pharmaceutical companies, which meets once a year. A bit like the famous and mysterious Bilderberg group which gathers the masters of the world. But we don’t know who the members are and what their roadmap is.

The Dolder club, currently chaired by Ian Read, the head of the pharmaceutical giant Pfizer, is being hosted in Paris by a former head of Sanofi, Olivier Brandicourt, who is in charge of the welcoming speech.
Olivier Brandicourt, 65 years old, has a distinguished career as a doctor and business leader. After working in the United States and Canada for large pharmaceutical groups (Warner-Lambert and then Pfizer) he became CEO of Bayer Santé before becoming CEO of French Sanofi (until August 2019). His €16.8M salary in 2016 had caused controversy.
What will the Big Pharma bosses talk about? Undoubtedly the challenges of global health challenged by SARS-CoV-2 and its variants. About biomedical innovation. About vaccine patents and other minor issues that are of concern to the world’s population today. The President of the Republic, Emmanuel Macron, will preside over a dinner at the Elysée Palace this evening for this gotha of the world pharmaceutical industry.

Strategic Council of the Health Industries

This Big Pharma forum is being held on the eve of the Strategic Council on Healthcare Industries (CSIS). What is it about? Launched on February 11, 2021, the CSIS has “the ambition to make France the first European nation to be innovative and sovereign in health” explain the Ministers of Health, Olivier Véran and the Minister of Industry Agnès Pannier-Runacher. Indeed, the management of Covid-19 has highlighted the huge flaws in this sector. It is therefore to catch up.
The objective of this Tuesday’s meeting is to give the players in the health industries the means to face the major challenges of public health, to project themselves into the future to produce and make available to patients and caregivers the medicines of tomorrow.