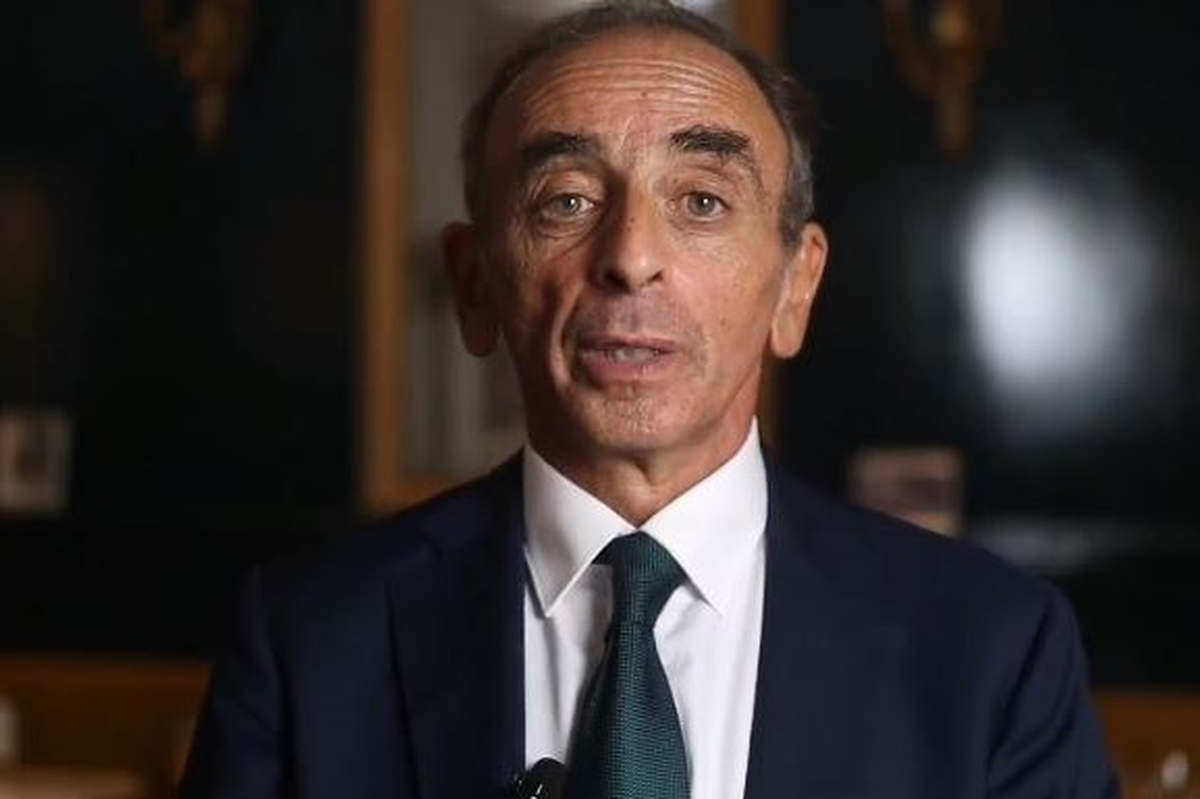 The polemicist Eric Zemmour is the subject of a media ban by the CSA which prevents him from continuing his columns on CNews. Will this incomprehensible decision block his way or open the doors to the Élysée Palace?

Whether one agrees with him or not, Eric Zemmour is a talented journalist, author and polemicist. And it is because he defends his ideas with talent that he disturbs. Who are they? All those who refute his clear-cut positions on mass immigration, on Islam, on globalization, on eternal France and who do not want to see him take the start of the race to the Elysée.
He is so disturbing that, on September 8, 2021, the Conseil supérieur de l’audiovisuel (CSA), “responsible for guaranteeing the exercise of freedom of audiovisual communication” in France, asked television channels to deduct, as of the next day, the speaking time of Zemmour, who could be a candidate for the 2022 presidential elections! The CSA specifies that “in view of recent developments, he could be considered from now on, both by his positions and actions and by the comments to which they give rise, as an actor in the national political debate”.

But Eric Zemmour is not yet a declared candidate for the presidency of the Republic.

Before the time, it’s not the time!

This is where things go wrong. That Zemmour is ”an actor in the national political debate” is quite obvious. It is even his job to comment on national political news and to add his own comments that we may or may not share. It is the job of any political journalist and, moreover, author and patent polemicist.
Star columnist in the program Face à l’info, on CNews, presented by Christine kelly surrounded by Marc Menant, Eric de Riedmatten and Dimitri Pavlenko, Eric Zemmour has allowed the channel of the Canal+ group (Vivendi) to gain each evening a little more market share over its competitors in this time slot (with about 800,000 viewers) since October 2019.
However, despite this success, the management of CNews had to separate from its star columnist after the decision of the CSA.
In fact, Eric Zemmour is gagged, censored by the CSA, which decided, for him, that he was a candidate for the presidency of the Republic from September 9, 2021. A witchcraft trial of modern times.

However, the CSA should know, more than others, that before the hour it is not the hour.

This case of censorship, because it is indeed about that, is of an extreme gravity. It muzzles a journalist and garrote the freedom of expression in our country. Even if, once again, one does not share the ideas and opinions of Éric Zemmour, one wonders by what right an “authority” as unscrupulous as the CSA (one only has to watch TV to be convinced of this) arrogates to itself the right to decide who is a candidate for the Élysée and from when?
Because, behind this media ban, this legally questionable excommunication, the question of “why” arises?
We know that Éric Zemmour is a fine swordsman of political thought that all his opponents fear. Even Marine Le Pen does not feel up to confronting him publicly.
One can therefore wonder whether Zemmour, who is currently given 8 or 10% in the polls, could not, once he becomes an official candidate (if he does), nibble away at the votes of the other parties, on the left and the right. And if he could not make it to the second round of the presidential election.
The debate of the second round with Emmanuel Macron (assuming it is him) would then be particularly interesting … Science fiction? Maybe. But to avoid this possible disaster scenario, the CSA preferred to silence Zemmour. In doing so, it gives him a colossal publicity which, without wanting it, launches him with noise in the campaign for the presidential election.
Until opening the doors of the Élysée Palace to him?