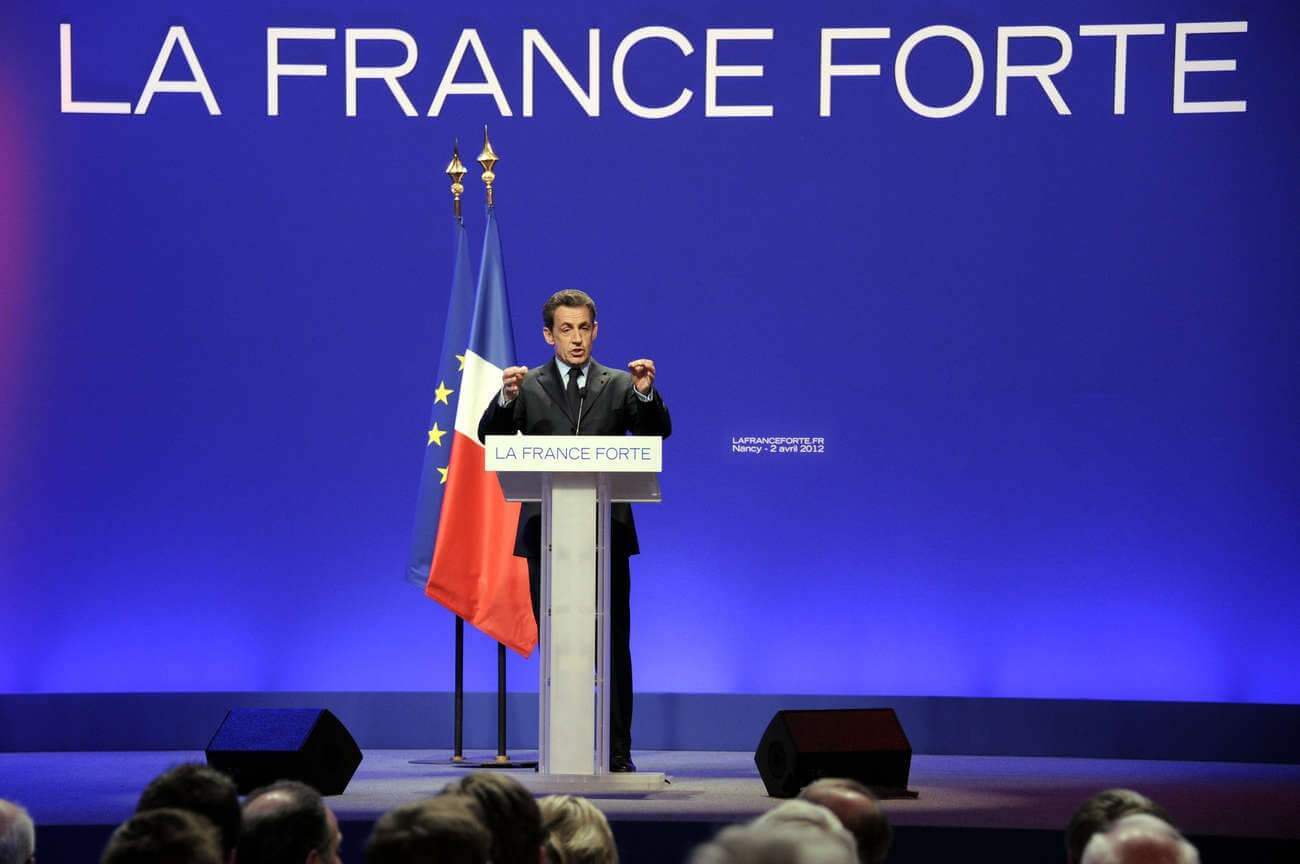 The Criminal Court of Paris found the former president of the Republic guilty of illegal financing of his 2012 election campaign. Thirteen of his accomplices were also convicted.

The decision of the Paris Correctional Court to sentence Nicolas Sarkozy to one year in prison for illegally exceeding the financing of his 2012 election campaign resounds like a thunderclap in the political world!
The Paris court justifies its decision by the fact that Nicolas had “the conscience” and “the will” to exceed the legal ceiling (42.2 M€ instead of 22 M€) because, notes the court, “it was not his first campaign” and “he had been warned of the risks by the accountants”. In addition, the court notes that candidate Sarkozy “voluntarily failed to exercise control” over the campaign overruns.”
Alongside him, Guillaume Lambert, former campaign manager of Nicolas Sarkozy was sentenced to three and a half years in prison, two of which were suspended. Jérôme Lavrilleux, who recognized the facts very early, was also sentenced for breach of trust to three years in prison, one of which was suspended. The others were found guilty of complicity in illegal campaign financing.

Nicolas Sarkozy is therefore sentenced to one year. But his sentence should be modified to house arrest under electronic bracelet. The fact that he has decided to appeal could call into question this infamous punishment.
Nevertheless. It is the first time that a former president of the Republic is condemned (admittedly, not definitively) to wear an electronic bracelet, like a common thief. Especially since this new conviction is in addition to the one pronounced against him, on March 1, 2021, in the case known as “wiretapping”: three years in prison, one of which was for “corruption and influence peddling”. He had appealed.
A lesson, no doubt, for the presidential candidates of 2022…

Bygmalion: another test for Nicolas Sarkozy