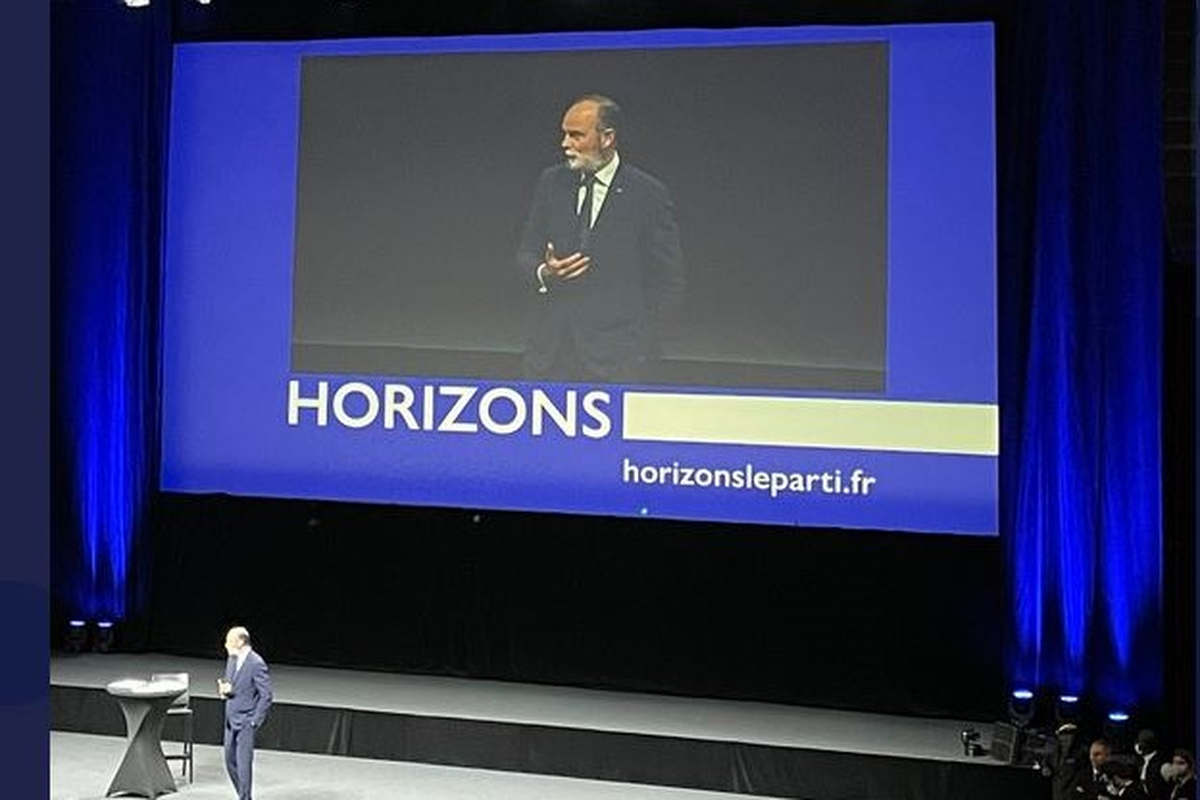 The former Prime Minister has just created his new political party called Horizons. Remember that the horizon is an imaginary line whose observer is the center and where the sky and the earth seem to merge.

Well, it’s done! Since he was talking about it, the current mayor of Le Havre has created his political party six months before the presidential election. It is called Horizons. In the plural. “With Horizons, we will define a strategy for France, it is a collective adventure” said Edouard Philippe who intends to propose “a new political offer”. Translation: “the others” do not have a strategy for France or it is not collective.
Why Horizons? “Because it is necessary to see far. But how far? Until the presidential elections of spring 2022 or until the next presidential elections of 2027? Perhaps both. For no one will believe that this war machine created six months before the mother of all electoral battles is the result of chance. There are therefore ulterior motives that have not (yet) been admitted. To be convinced of this, it is enough to remember the title of Edouard Philippe’s last book, co-written with Gilles Boyer: “Impressions et lignes claires”. One understands better the ambitions of Philippe Edouard.

For, to date, Emmanuel Macron has not yet declared himself a candidate for re-election. It is a simple hypothesis that he might not run again, for various reasons. Edouard Philippe would then be the plan B that is often talked about. The savior of the macronie. The change in the political continuity in a way. By taking the so-called Republican right out of its bad situation and by blocking the extremes, especially on the right, Le Pen and Zemmour.
Today, the political offer is rather disappointing. On the extreme left, Mélenchon, Poutou, Arthaud do not cross the 5 or 6% mark. The traditional left, PS and PC, is not doing much better. The Republicans are looking for a candidate and, in doing so, are scuttling themselves. As for the far right, it is torn between Marine Le Pen, who is petrified of facing Emmanuel Macron, and Eric Zemmour, who is still not a candidate.

Remains La République en Marche. And Macron who, on good days, peaks at 24% in the polls. This is good, but insufficient. Because when it comes to slip his ballot in the ballot box, April 10 and 24, 2022, the French will necessarily think of the Yellow Vests, the affairs Alexandre Benalla, Richard Ferrand, François de Rugy, Jean-Paul Delevoye, etc.. but also the uncontrolled skids during the health crisis …
In short, enough to hesitate to leave. To pass the hand, gently. Would there be a secret pact between President Macron and his former Prime Minister ?