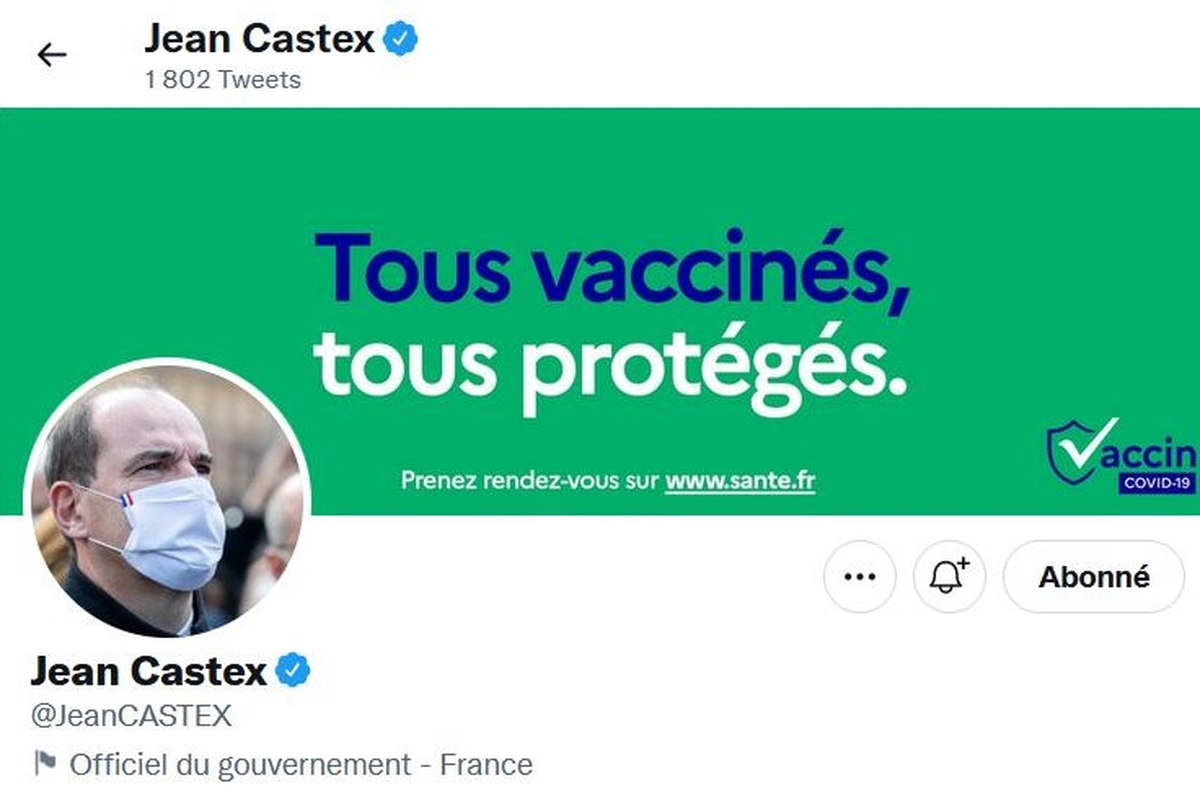 Although doubly vaccinated, the Prime Minister was declared positive to the Covid, this Monday, November 22, 2021. It will now be difficult for him to defend the mandatory vaccination against the epidemic.
“Vaccination works”, the Prime Minister kept repeating on all television channels. “Vaccination is the way out of this crisis,” he affirmed with the strength and sincerity in his voice that could not fail to win over the most hesitant.
But here’s the thing: Jean Castex, vaccinated with AstraZeneca (he received the first dose on March 19), has been positive for Covid-19 since Monday, November 22, 2021. He must remain confined for ten days, that is the rule.
In the afternoon of this Monday, the Prime Minister had been declared a contact case since one of his daughters, aged 11, was herself declared positive.

The virus exported to Belgium

The head of government had just returned from Belgium where he met with his counterpart Alexander de Croo. This was a poisoned chalice, as the Belgian Prime Minister and several members of his government must in turn observe a period of isolation.
The delegation accompanying Jean Castex was composed of the Ministers of the Armed Forces, Florence Parly, of the Interior, Gérald Darmanin, of Justice, Eric Dupond-Moretti and of the Secretary of State for Europe, Clément Beaune, but also of many senior civil servants who are all now in contact.

This case comes at a rather bad time for the political and health authorities who, for months, have been waging a ferocious and unbearable campaign against opponents of vaccination with commercials “you can doubt everything but the figures”, with racy slogans plastered on many media, with bans on the practice of health care personnel, with televised interventions by the government and the President of the Republic to force all French people to be vaccinated. And to those who have already received the two doses, they advise to go and take a third one, probably before the fourth, then the fifth, etc.
At a time when many people are revolting against compulsory vaccination and the health pass, the infection of Jean Castex with SARS-CoV-2 appears to be a bitter disavowal of the health policy that has been carried out for months in an attempt to curb the epidemic. And confirms the failure of medicine and science in the face of a facetious and untamable virus.