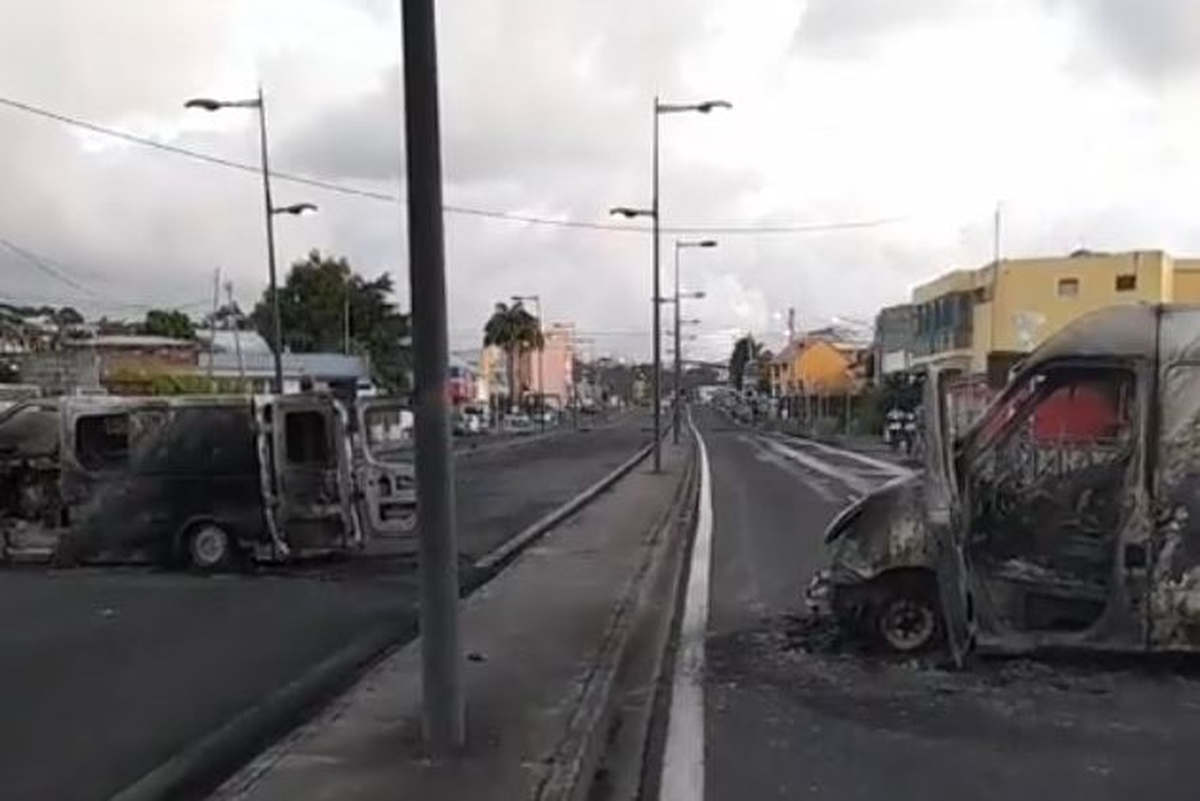 While a relative calm reigns in Guadeloupe after several days of riots, violence is spreading in Martinique, this paradise island in the Lesser Antilles.

On the call of about twenty trade unions grouped in an intersyndicale, the second day of mobilization on the island of Martinique has been particularly followed. Tuesday was marked by numerous roadblocks paralyzing the economic activity of the island and by incidents, opposing demonstrators and law enforcement. Gunfire targeted firefighters and gendarmes during the night from Monday to Tuesday without causing any injuries.

This movement of protest and violence follows the notice of general strike launched by the unions whose claims range from opposition to the mandatory vaccination for caregivers and the refusal of the health pass to the demand for an increase in wages due to the high cost of living. It is true that the cost of basic necessities such as energy (fuel and gas) is very high. It is also true that more than a third of the inhabitants of this island (368.000 inhabitants) are unemployed.

In an interview with FranceInfo, Bertrand Cambusy, secretary general of the CSTM union, recalls that “the intersyndicale, made up of 20 trade unions, had filed a notice, which allows those who receive it to begin discussions. The prefect let the 5 days [of notice] pass. On the first day of the conflict, we tried to do something a little flexible, but he did not receive us. So we came to this end.”
The arm wrestling between strikers and authorities continues.