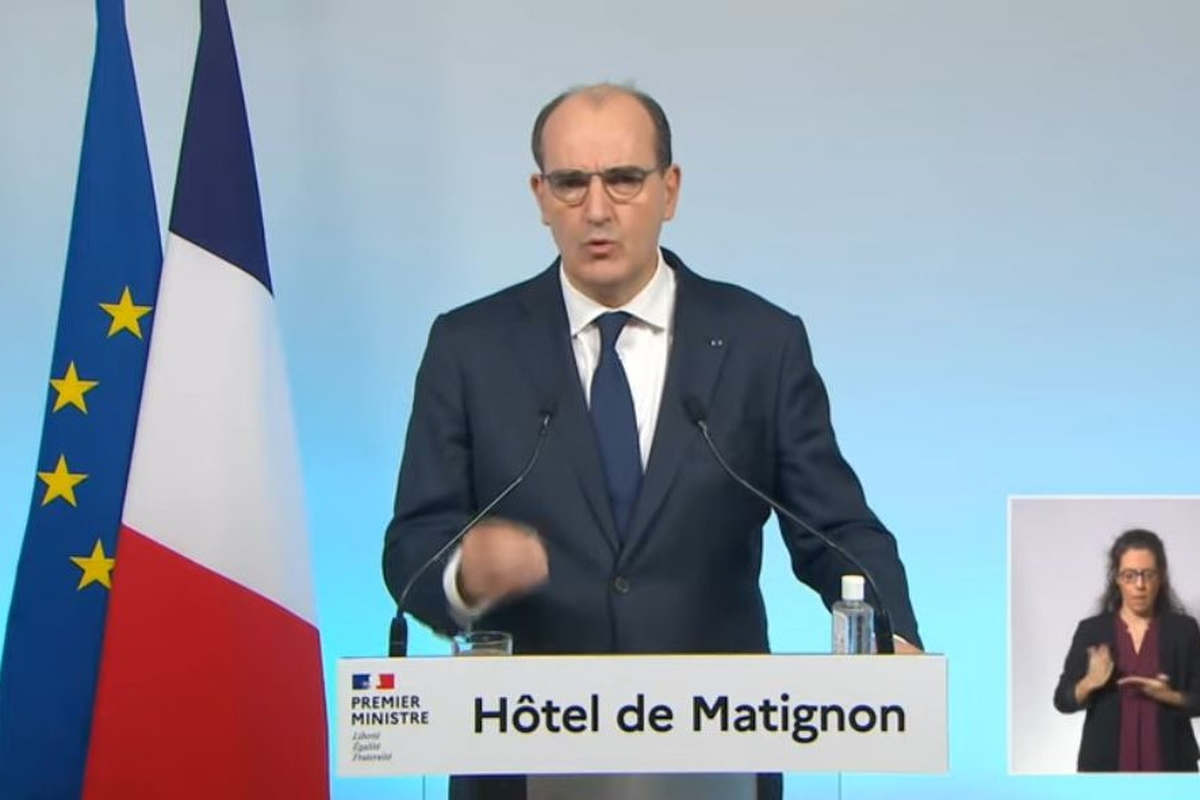 “It is not acceptable that the refusal of a few million French people to be vaccinated puts at risk the life of a whole country !” stressed the Prime Minister to justify the new restrictions aimed at containing the epidemic of Covid-19.

That’s it. If France is submerged by a fifth wave of the Delta variant of Covid-19, if a sixth wave of the Omicron variant is announced exponentially, it is the fault of the non-vaccinated, these new heretics, these miscreants! And if the executive is obliged to give a new turn of screw to fight against this damned virus, it is still and always because of these unvaccinated, irresponsible Frenchmen, who make take big risks to all the others!

From health pass to vaccine pass

At the end of a Health Defense Council chaired by Emmanuel Macron, Jean Castex, the Prime Minister came on television to make “an update on the evolution of the 5ᵉ wave” and to announce the measures that the government intends to take to contain the epidemic outbreak.
For there are still 6 million French people who are not vaccinated. Yet, “vaccination protects us,” said the Prime Minister. It is even our only weapon, provided we have our three doses.
And so, “to win this race, we must accelerate the vaccination campaign”.
How? “We will reinforce the incentive to vaccinate in January. It is not acceptable that the refusal of a few million French people to be vaccinated puts at risk the life of a whole country! We have decided, with the President of the Republic, that a bill will be submitted to Parliament to transform the health pass into a vaccination pass and to tighten the conditions of control.”

Thus, only the vaccination will allow to obtain the pass, to go to the restaurant, to the cinema, to the show… “We assume to make the constraint weigh on the non-vaccinated. Because the services of critical care and resuscitation of our hospitals are full of non-vaccinated people” added Jean Castex. “The government’s duty is to anticipate and prepare the country for this new threat”!
From now on, we see it, the war is declared against the anti-Covax. According to the Prime Minister, but also according to the Health Defense Council on behalf of which he speaks, these opponents of compulsory vaccination are responsible for the spread of the epidemic. And for the misfortunes it is causing. We must therefore point the finger at them, prosecute them, ostracize them, banish them from the well-meaning society.
And why not immolate them in expiation for the faults they have not committed, as in the Middle Ages heretics were thrown into the flames whose only fault was not to believe in God. Are we going to relight six million bonfires in our cities and villages ?