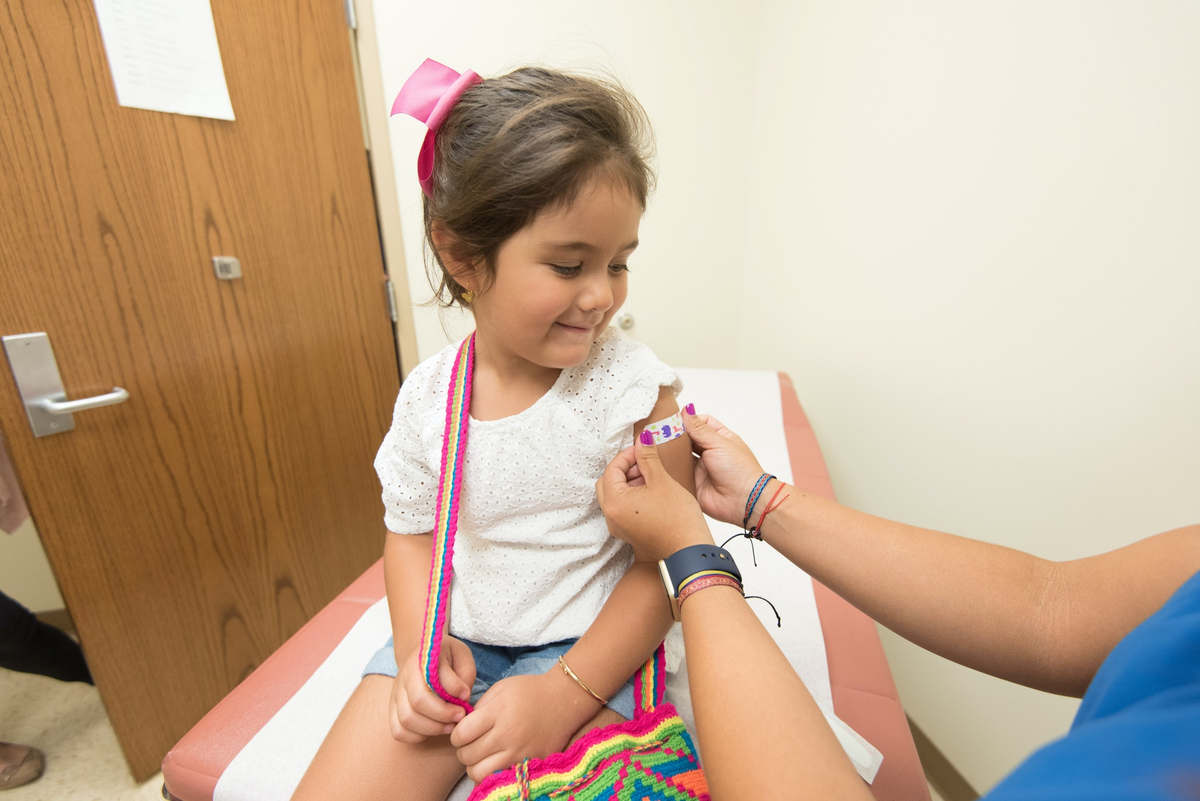 After the Advisory Committee on Ethics, the French National Authority for Health (HAS) has just given its green light to the vaccination of children aged 5 to 11, but without obligation. Still happy!

Vaccination is therefore open, but without obligation, to 5.4 million French children aged 5 to 11 years. The High Authority of Health has just given its authorization. In a press release, it recalls the “epidemic context marked by a fifth wave due to the Delta variant and the appearance in mid-November of the Omicron variant”. The HAS “indicates that this vaccination can be performed as soon as the pediatric formulation of Pfizer’s Comirnaty® vaccine is available.”

On what scientific basis does the HAS base its opinion, which has such serious consequences? “The French National Authority for Health has taken into account the analysis of clinical studies provided by Pfizer, international pharmacovigilance data available to date, mathematical models on the impact of childhood vaccination on the epidemic, the positions of the various stakeholders interviewed (users’ and parents’ associations, health professionals, the French national education system, etc.) and the opinion of the National Consultative Ethics Committee.

Extract from the summary: “Severe forms of Covid-19 rarely affect children, but when they do, nearly 80% of them are found in children without comorbidities. Moreover, with the arrival of the Omicron variant, which is more contagious than the Delta variant, we can expect an increase in cases of severe forms in children.

In its adapted pediatric formulation, the vaccine has a very good efficacy against the majority variants currently circulating and its capacity to prevent severe forms is excellent. Thus, although less important than in adults, the benefit/risk ratio of vaccination of healthy children at the individual level (established by the EMA and the FDA and confirmed by real-life data on more than 10 million vaccinated children) is favorable, particularly in the current context of increasing incidence of the disease in France.

“Moreover, the HAS adds, in view of the various models carried out, even if the impact of vaccination of children on the current wave would only be very limited, it could potentially reduce the impact of subsequent waves by reducing the circulation of the virus in the general population. However, this possibility depends on the assumptions about the maintenance of vaccine efficacy (probably decreased with respect to the Omicron variant) and vaccine coverage among children, and therefore on the adherence of parents (currently limited) and professionals to vaccination in this age group.

The HAS recommends that the vaccination of children aged 5 to 11 years should be carried out within the framework of a shared medical decision, without making it compulsory or mandatory, after having provided families and children with clear information adapted to their age, on the knowledge of the benefits and risks associated with the administration of this vaccine.

The information relayed by the National Education

Vaccination of children should be preceded by a serological TROD (in the absence of a known and documented history of Covid-19) in order to limit the administration of the vaccine to a single dose in case of a positive test.

The HAS also wishes to emphasize the importance of the role of pediatricians and physicians in the vaccination process for this particular population. Indeed, given the low level of acceptability among parents in this age group, it is particularly important that they be provided with the necessary information and that they have the opportunity to obtain answers to their questions. Vaccination must be presented not as an obligation, but as an option for their children.

Educational tools should be developed for professionals and parents.

In addition, information on vaccination should also be relayed from the beginning of January 2022 by the National Education system, and in particular with the help of school health professionals, whose role is major for a public of this age, as was emphasized by the stakeholders heard.”

In a still unpredictable context where the circulation of the Omicron variant is a source of many uncertainties regarding the continued efficacy of mRNA vaccines,[2] the HAS emphasizes that these recommendations will be reviewed in the near future in light of new available data.