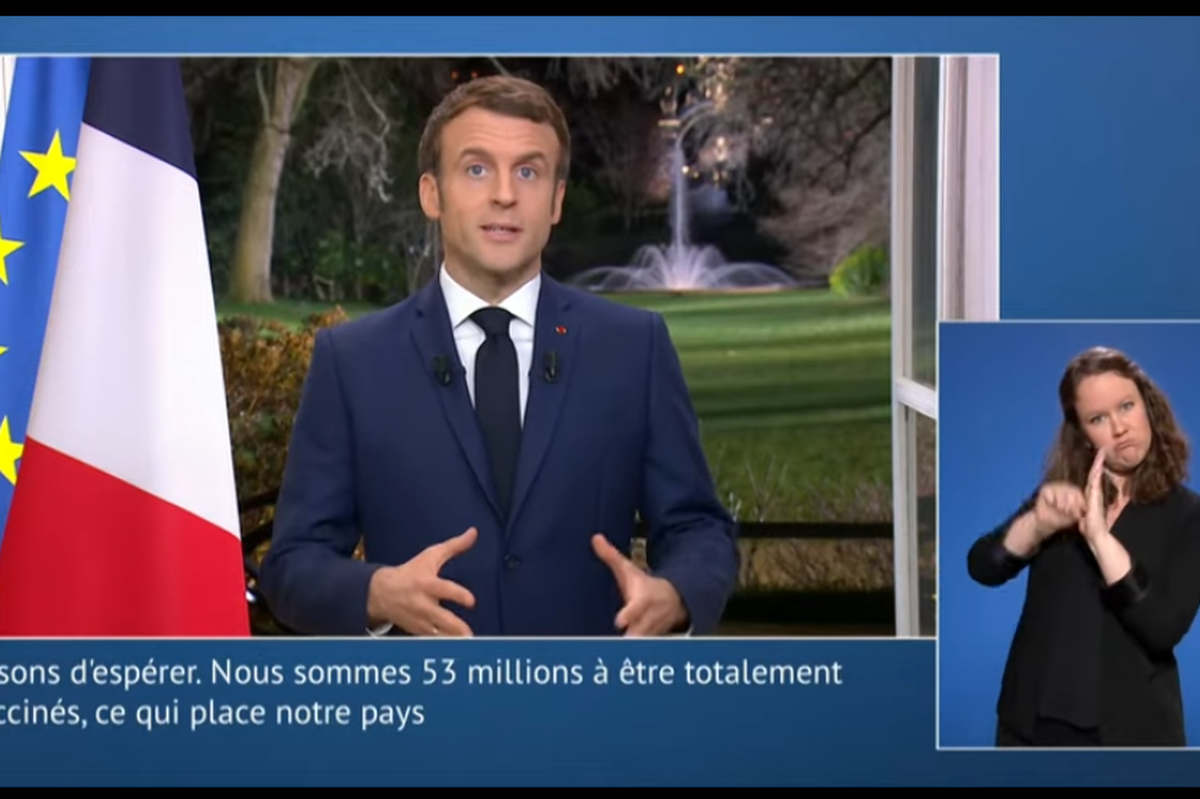 By stating that he wants to “piss off the non-vaccinated until the end”, Jupiter has just revealed his contempt for the French who challenge his authority. By doing so, he has disqualified himself for the 2022 presidential election.

A dictator, a dictatorship!

Here is a president of the Republic who “very much wants” to “piss off” five to six million French people because they are resistant to vaccination. Because they do not obey his orders. Because they do not share his point of view on the harmlessness of vaccines.
Whether they are right or wrong is not the point. The point is the freedom to choose or not one’s own vaccination status and that of one’s children, the point is the unacceptable words in the mouth of a President of the French Republic. The subject is that we are no longer in a democratic regime, but in a dictatorship that has nothing to envy to that of certain countries in Africa, South America or Asia. The issue is that the weight of this autocracy is becoming more and more unbearable after five years of intolerable absolutism.

100 days to the first round

Less than 100 days from the first round of the presidential election, on April 10, 2022, the President of the Republic has disqualified himself for this competition. Certainly, the polls place him in the lead in the first round with 24 or 25% of the vote. But this is likely to be a decoy. Macron will not be in the second round of the presidential election, if he decides to run again. His chaotic management of the health crisis, the repeated scandals during the quinquennium from the Benalla affair to the management of the Yellow Vests, the endless polemics in his entourage added to his haughty and contemptuous personality for “those who are nothing” do not argue in his favor.
But his outrageous remarks, this Tuesday, January 4, 2022 against the non-vaccinated, this unforgivable political fault, now place him offside. Wanting to “piss off” the non-vaccinated is a fatal error, even in the eyes of the vaccinated !