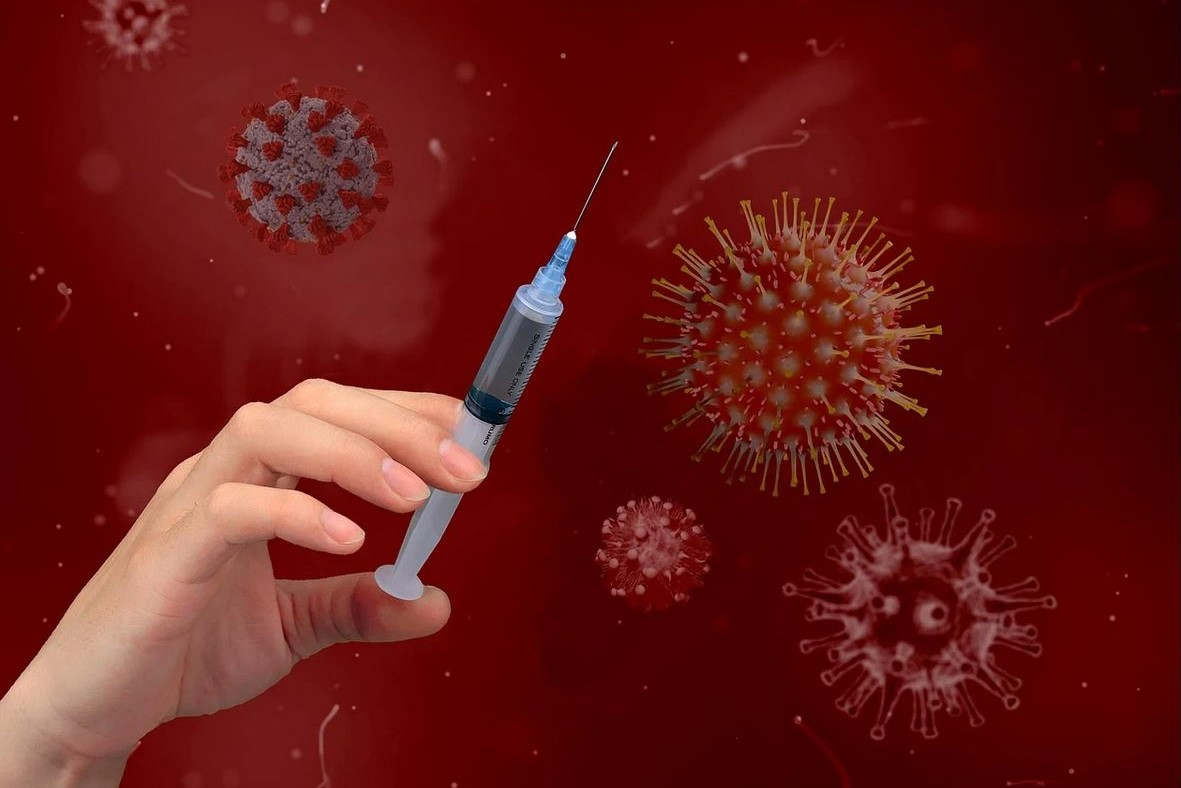 The twelfth health emergency text, the vaccine pass was adopted last night in 2ᵉ reading in the Assembly. It goes back to the Senate before a final vote this Sunday, January 16, 2022. The authorities are dangerously locked in their blindness.

The mass vaccination under constraint, in France as in many countries, is the greatest sanitary and political madness of all times. Because the current vaccines, not only do not protect against Covid-19 (example, Olivier Véran, Minister of Health and several members of the government), but they do not prevent its transmission. What is the point of imposing mass vaccination when more and more scientists question the effectiveness of vaccines? What is the point of ostracizing the non-vaccinated and making them bear the burden of difficulties in hospitals?

The error of the all-vaccine approach

“The vision of the hospital being overwhelmed by non-vaccinated people is a total fantasy,” explains Gérald Kierzek, an emergency doctor, to our colleagues in Gala. “The hospital is not saturated, in any case not more than usual. This is where the exhaustion of colleagues comes from”. He adds: “There is no argument to say that the non-vaccinated are endangering the others.
He is not the only one to denounce the health policy and to doubt the effectiveness of vaccines. We regularly publish the point of view of doctors and scientists who question this health policy based on an erroneous approach to the pandemic and on the all-vaccine approach. Indeed, in some countries, such as France, where nearly 80% of the population over 18 years old has a complete vaccination schedule, more than 300,000 new contaminations are recorded every day!
Do we need more blatant proof of the ineffectiveness of vaccines?

Turnaround of the situation

The evolution of the pandemic shows every day the gross error of mass vaccination. In Israel, where the Omicron variant is wreaking havoc, the authorities have just decided to change their strategy by reopening its borders and loosening the crippling restrictions.
This did not prevent Professor Ehud Qimron, head of the Department of Microbiology and Immunology at Tel Aviv University and one of Israel’s leading immunologists, from accusing the Minister of Health in an open letter of having failed to manage the health crisis for the past two years.
Excerpts from this letter published in France Soir: “It is clear that you have failed miserably in almost all your undertakings. Even the media are now having trouble disguising your humiliation. Despite years of observation and scientific knowledge, you have refused to admit that contaminations occur in waves that fade away by themselves. (…) You have refused to admit that mass screening is ineffective. (…) You have refused to admit that a cure is more protective than a vaccine, (…) “You have refused to admit that the vaccinated are contagious in spite of the observations. (…) You have refused to adopt the “Barrington Declaration”, signed by more than 60,000 scientists and health professionals, or any other common sense measure. Instead, you preferred to ridicule, decry, distort and discredit them. (…) Instead of choosing the right programs and the right people, you have chosen professionals who lack proper training in pandemic management. (…) You have not put in place an effective system for reporting vaccine side effects (…) By your actions, you have done irreversible damage to public trust. (…) However, in your arrogance, you forgot that the truth would eventually come out. And it is beginning to come out. (…) The truth is that you have thrown away hundreds of billions of shekels [Israeli currency], in vain, for the control of media coverage, for ineffective tests, for destructive closures and for the implementation of policies that have disrupted the routine of daily life over the past two years.
(…) This state of emergency must end!”

To read well, one might think that Prof. Ehud Qimron is addressing Emmanuel Macron, Olivier Véran, Jean Castex and other members of the Health Defense Council. For they have all fooled us. They will continue, this Sunday January 16, 2022 their madness by making vote the vaccine pass by the Assembly.
All this will end badly!

An Immunology professor from Israel has decided to put his head above the parapet and take his government to task.https://t.co/pJhIfWS7Bu